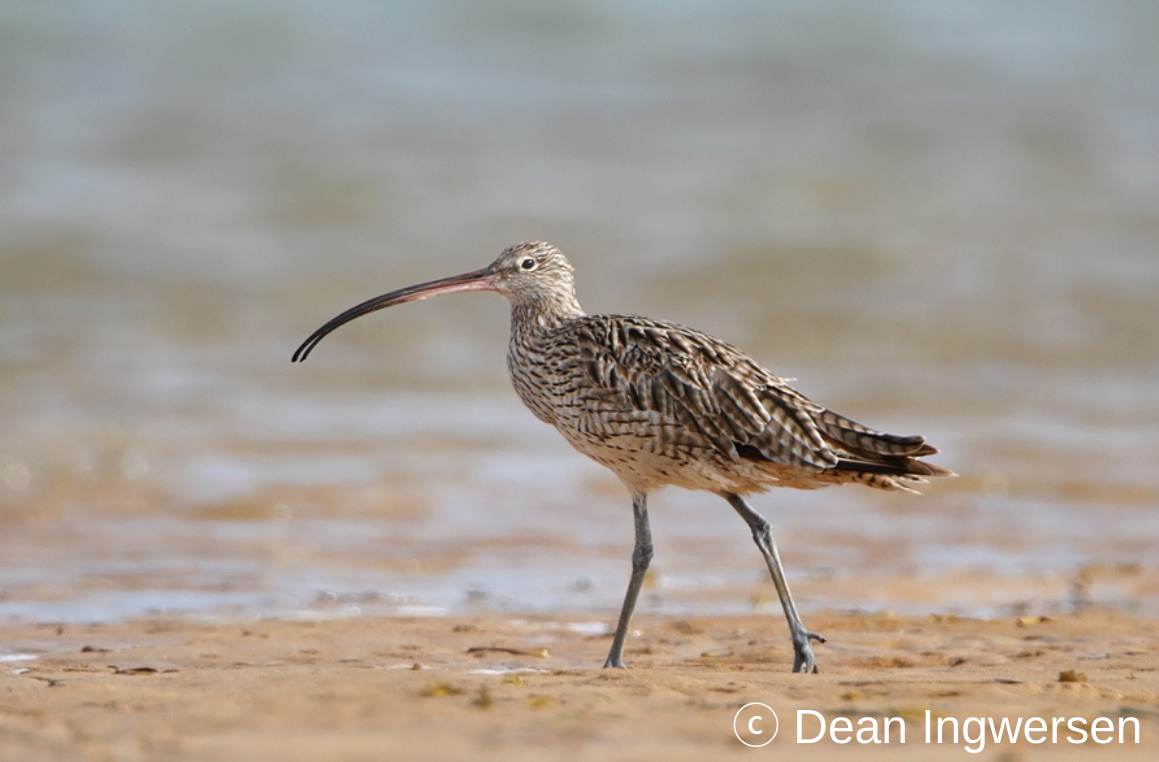 The Far Eastern Curlew Numenius madagascariensis is endemic to the East Asian – Australasian Flyway. It is the largest migratory shorebird species in the world. EAAFP Far Eastern Curlew Task Force was officially endorsed by the Partnership in January 2015, to facilitate the development of a Species Action Plan for Far Eastern Curlew in 2017.

Far Eastern Curlew is the largest migratory shorebird in the world. Their body is 53-66cm in length and they have long legs. They have a conspicuous long thin curved bill. It has blackish-brown upperpart feathers with streaked neck and chest, while underpart feathers brownish-buff colored with dark-brown streaking turning to thicker arrow-shaped streaks on the flanks. Females are larger in size and have longer billed than males.

Wintering ground: Most stay in Australia and some in New Zealand for the non-breeding season, also important wintering sites are Japan, eastern coast of China, while the quarter of the population winter in the Philippines, Indonesia and Papua New Guinea. 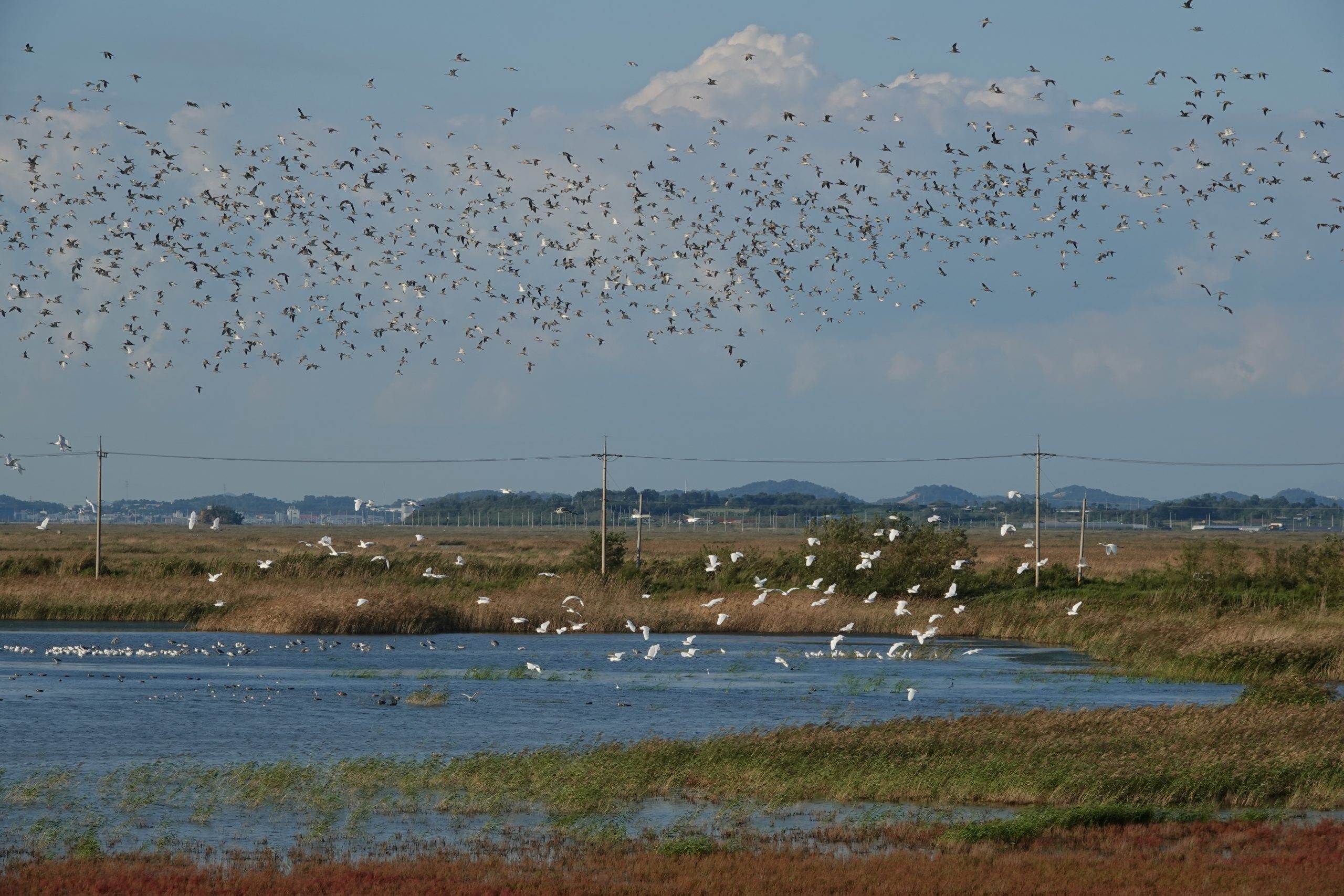 Mainly habitat loss, especially in the Yellow Sea region as its key stop-over site, due to reclamation of tidal flats and deterioration of staging areas. Human disturbances and hunting are ongoing threats.

How you can help