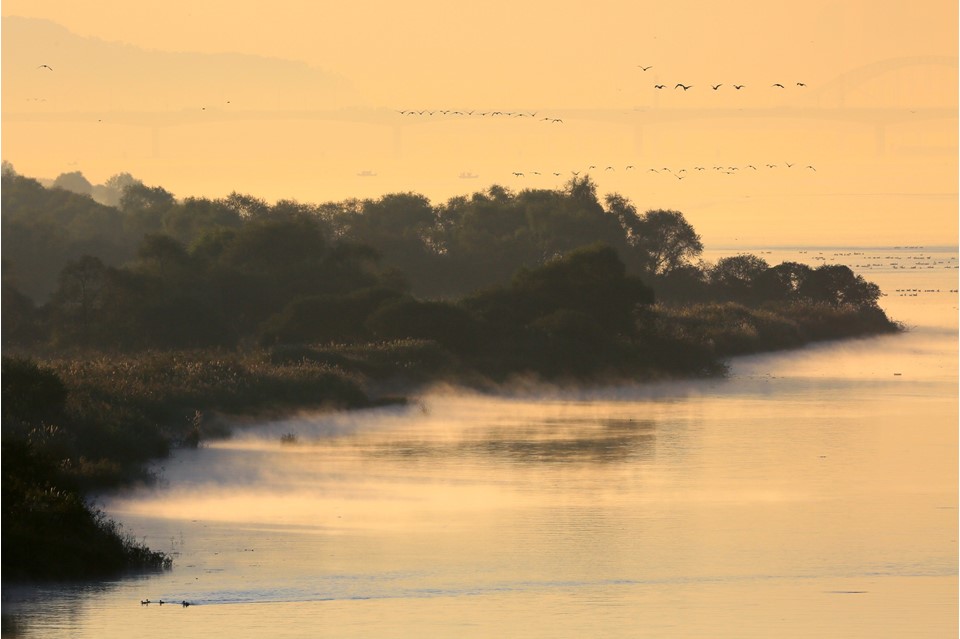 The Janghang Wetland (EAAF143) is located in the Han River estuary at the trans-boundary in the Korean peninsula between the Republic of Korea and Democratic People’s Republic of Korea. This site was established as a National Wetland Protected Area on 17 April 2006. The area covered includes part of Sinpyeong-dong in Deogyang-gu, a part of Janghang-dong in Ilsandong-gu, and a part of Songpo-dong in Ilsanseo-gu, Goyang City.

The Janghang Wetland is the only brackish salt marsh forest in the Republic of Korea. It supports endangered wildlife such as the Vulnerable White-naped Crane (Antigon vipio) and the nationally threatened Bean Goose (Anser fabalis). The Janghang Wetland supported 34,409 migratory water birds recorded in 2017 and a maximum of 140,000 geese in 2017. Other threatened and protected species that live in this wetland are the Black-faced Spoonbills (Platalea minor), Swan Goose (Anser cygnoides) and White-tailed Sea Eagles (Haliaeetus albicilla: CITES I).

Currently there are multiple conservations projects being implemented at this site. These include the removal of invasive plant species, purification activities, feeding of migratory birds, and programs to strengthen the carrying capacity of wintering birds. The management of the Janghang Wetland is under the Department of Environmental Protection of Goyang City. 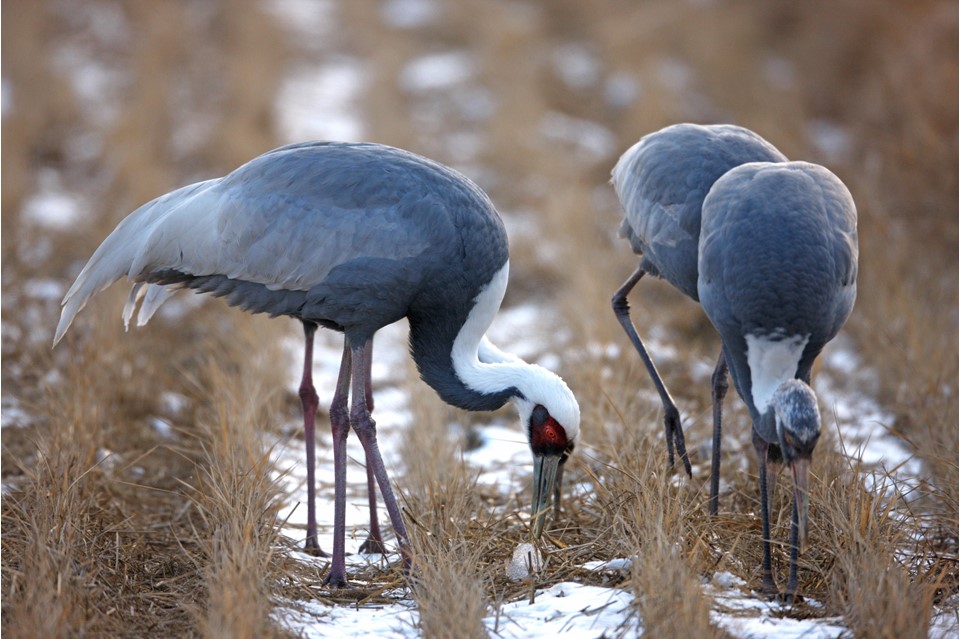 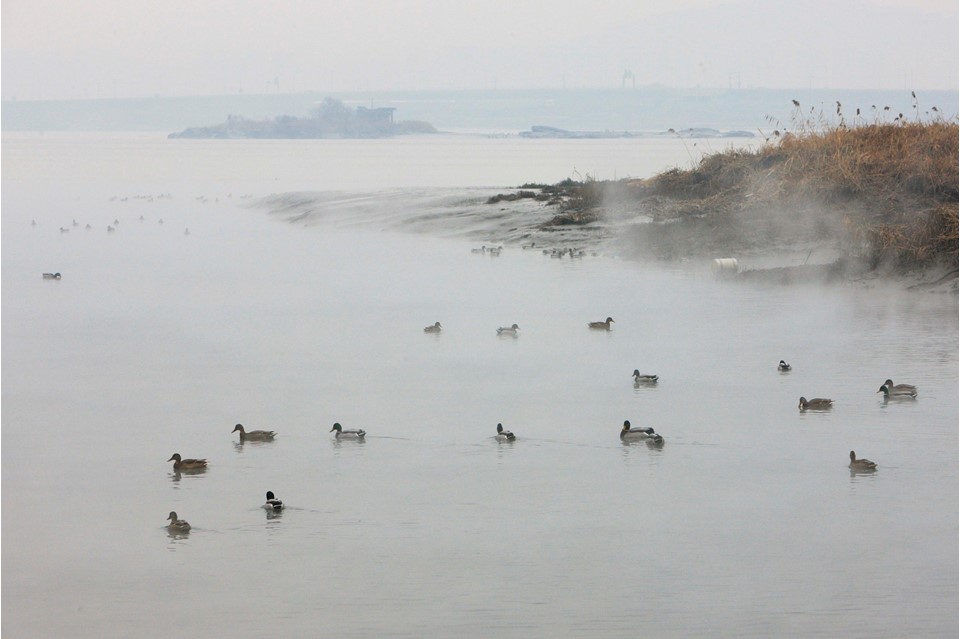 The Incheon Songdo Tidal Flat was listed as a Ramsar Site in 2014. However, the biggest threat to this tidal flat is the constant presence of land reclamation. The site is under the management by Incheon Metropolitan City and Ministry of Oceans and Fisheries of Incheon City. 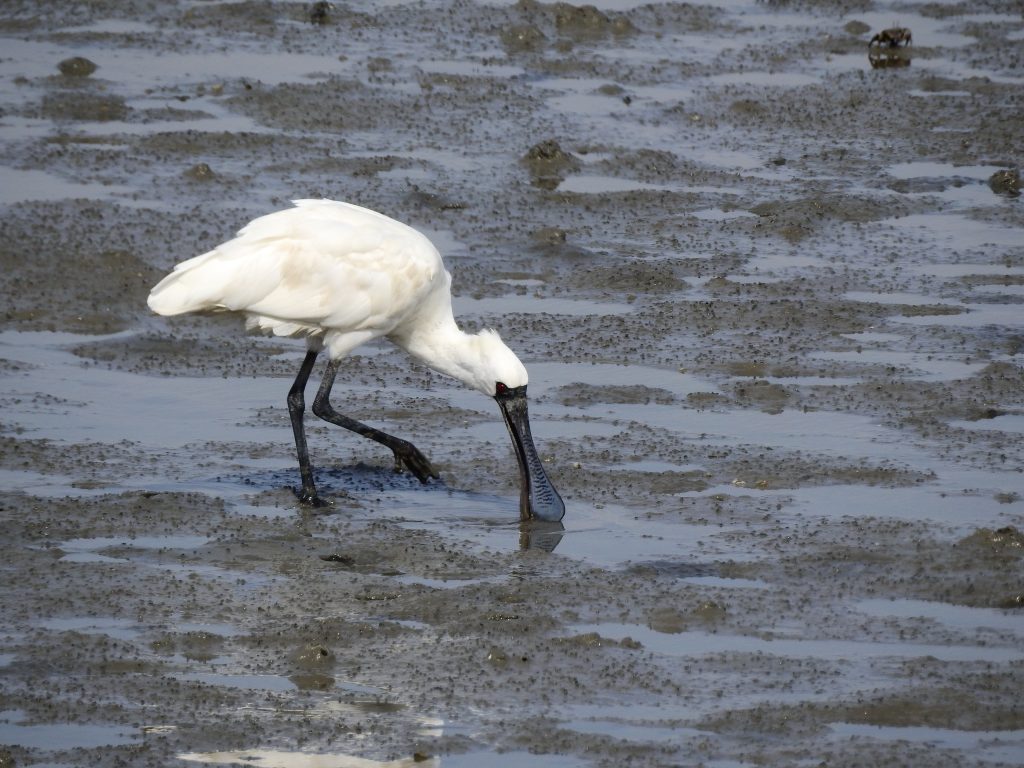 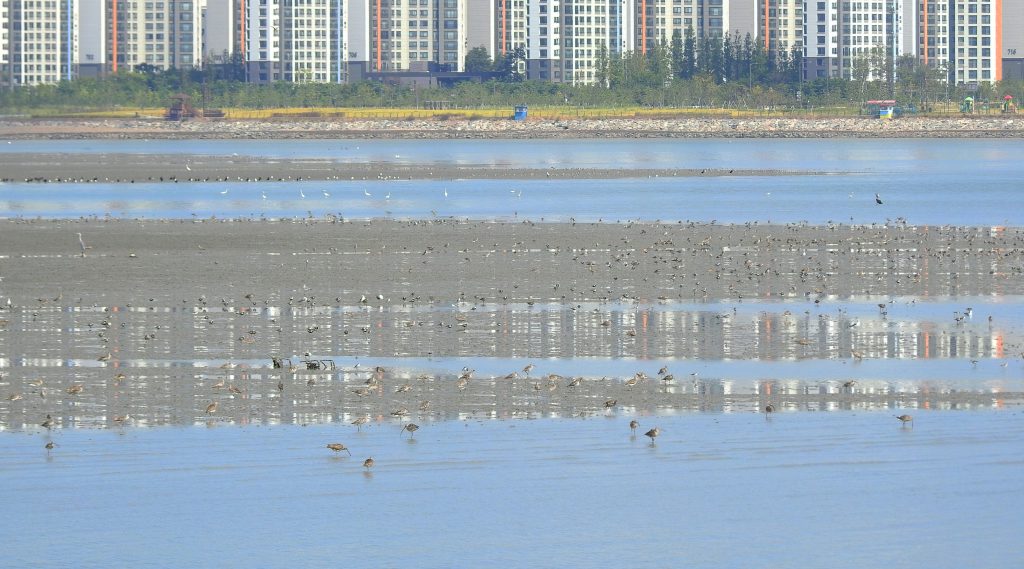