IUCN Bangladesh and Bangladesh Bird Club continue to work on wild bird surveillance programme for avian influenza (AI), as part of a project funded by the United States Department of Agriculture (USDA). A total of 635 individual birds were ringed in January 2017, of which 70 were ducks and waders consisting of 17 species. Like previous years the team also collected oropharyngeal and cloacal samples.

The waterbird capture, ringing, and wild bird surveillance for avian influenza took place at Tanguar Haor [EAAF105] and Hakaluki Haor [EAAF104]. Both of these seasonal freshwater wetlands support large number of migratory and resident waterbirds at risk from AI. 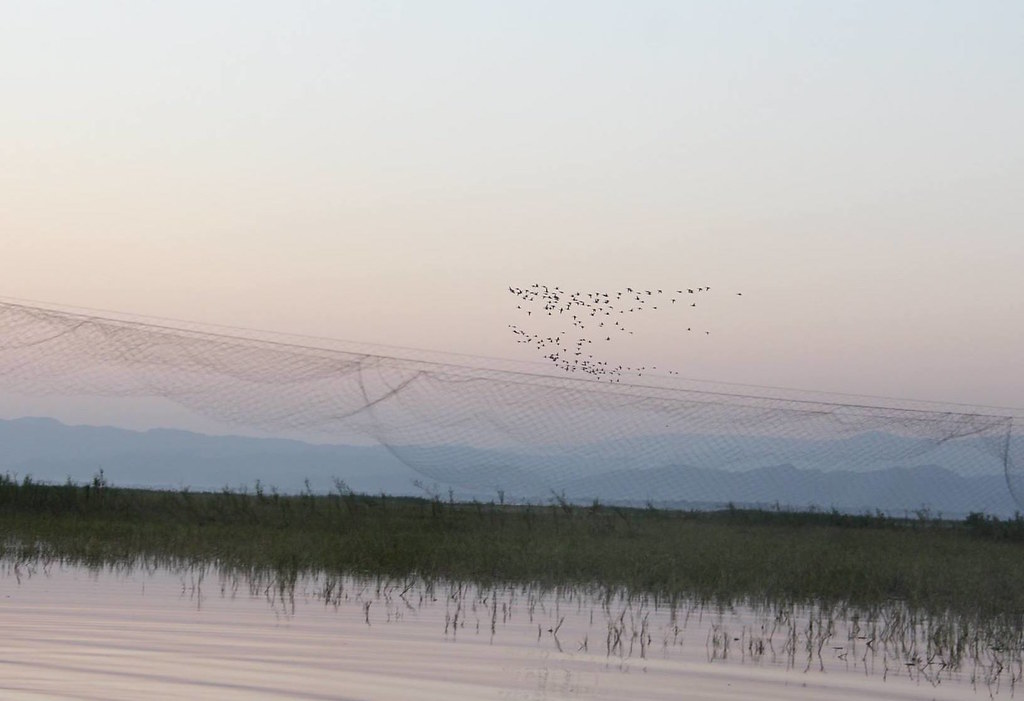 The team also successfully tested catching methods including deep-water mist netting which appears to be the most suitable method to capture waterbirds in these areas.