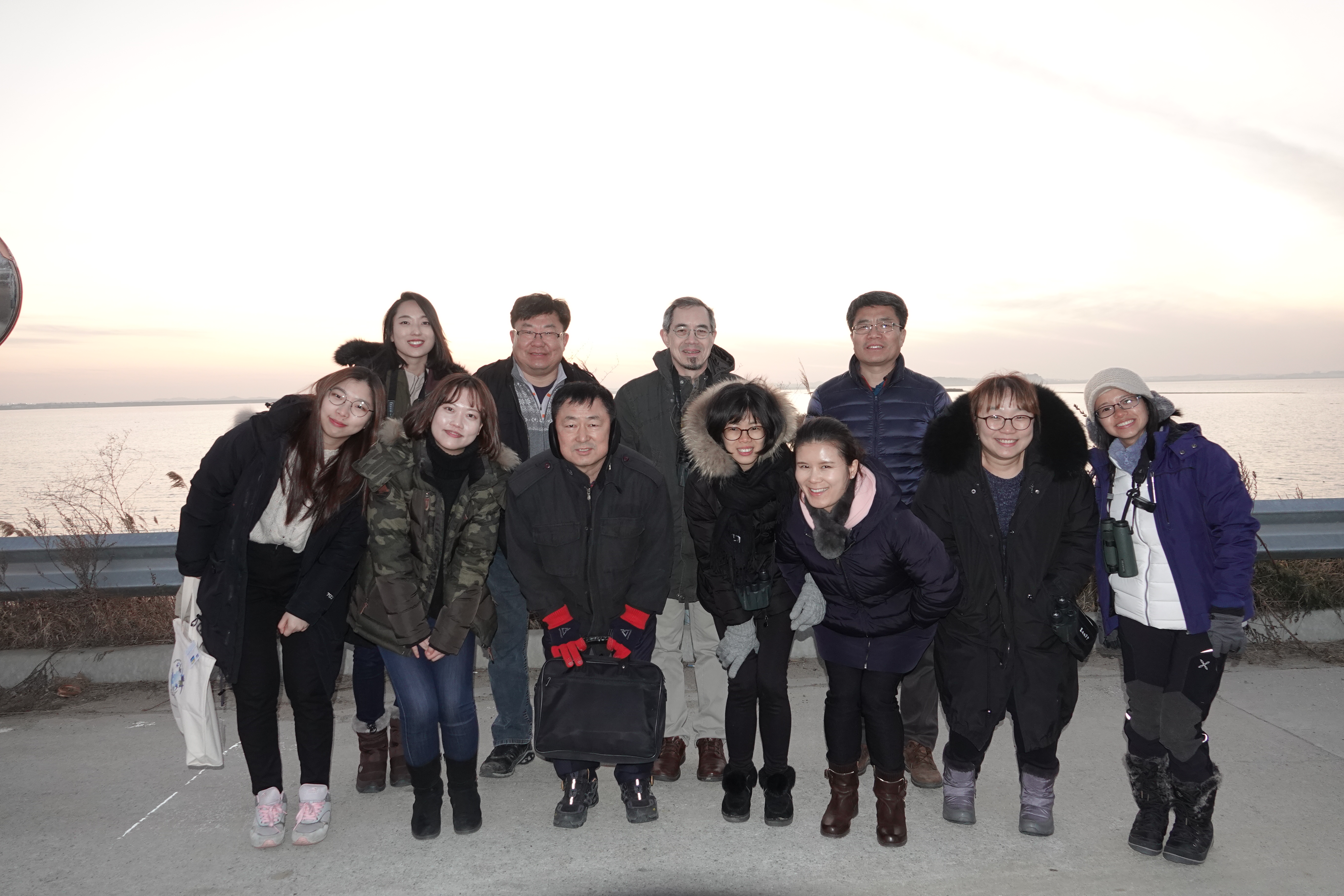 The EAAFP Secretariat visited Flyway Network Sites Cheonsu Bay and Hwaseong Wetlands in RO Korea on 29th and 30th in January, 2019.  These two sites are the important sites for migratory waterbirds. In particular, large-scale farming as well as aquatic plants, fish, reeds at the sites provide good habitats that the birds.

Cheonsu Bay is located in Seosan City and it has been designated as an EAAF Flyway Network Site (FNS, EAAF 046) in 2014. This region supports up to 7,150,000 birds (320 species) including threatened species like hooded Cranes and Nordmann’s Greenshank as well as large flocks of White-fronted and Bean Goose. On 29th Jan, the Secretariat observed the birds in this area such as Whooper Swan, Bean Goose, Eurasian Coot, and Northern Shoveler. Mr. Han Sungwoo, the site manager in Seosan, guided and helped the EAAFP Secretariat for bird watching and introducing the site. Additionally, near Cheonsu Bay, a visit was made to the Seosan Birdland, a visitor center for the public to learn and experience about migratory birds and their habitats through the innovative facilities. 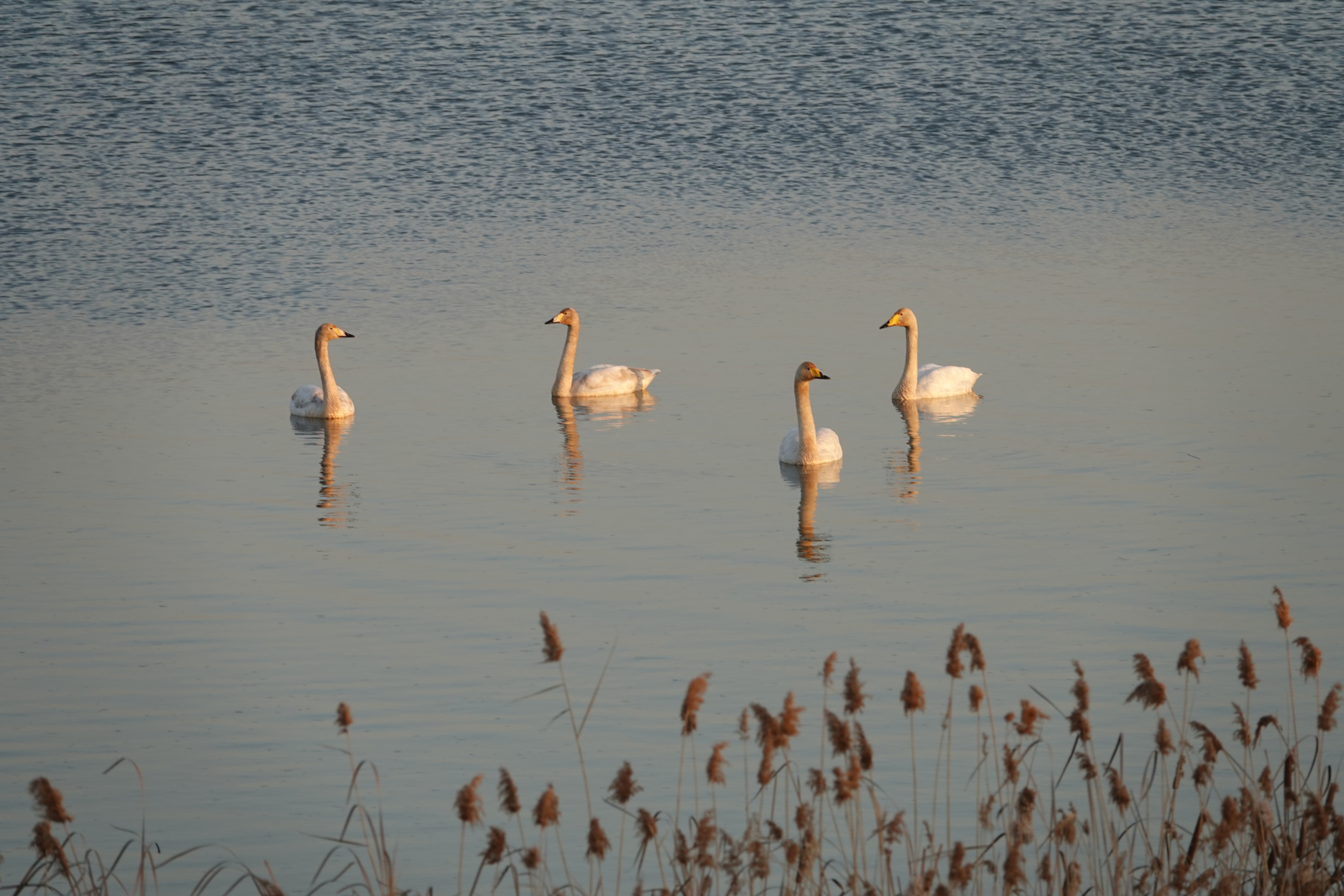 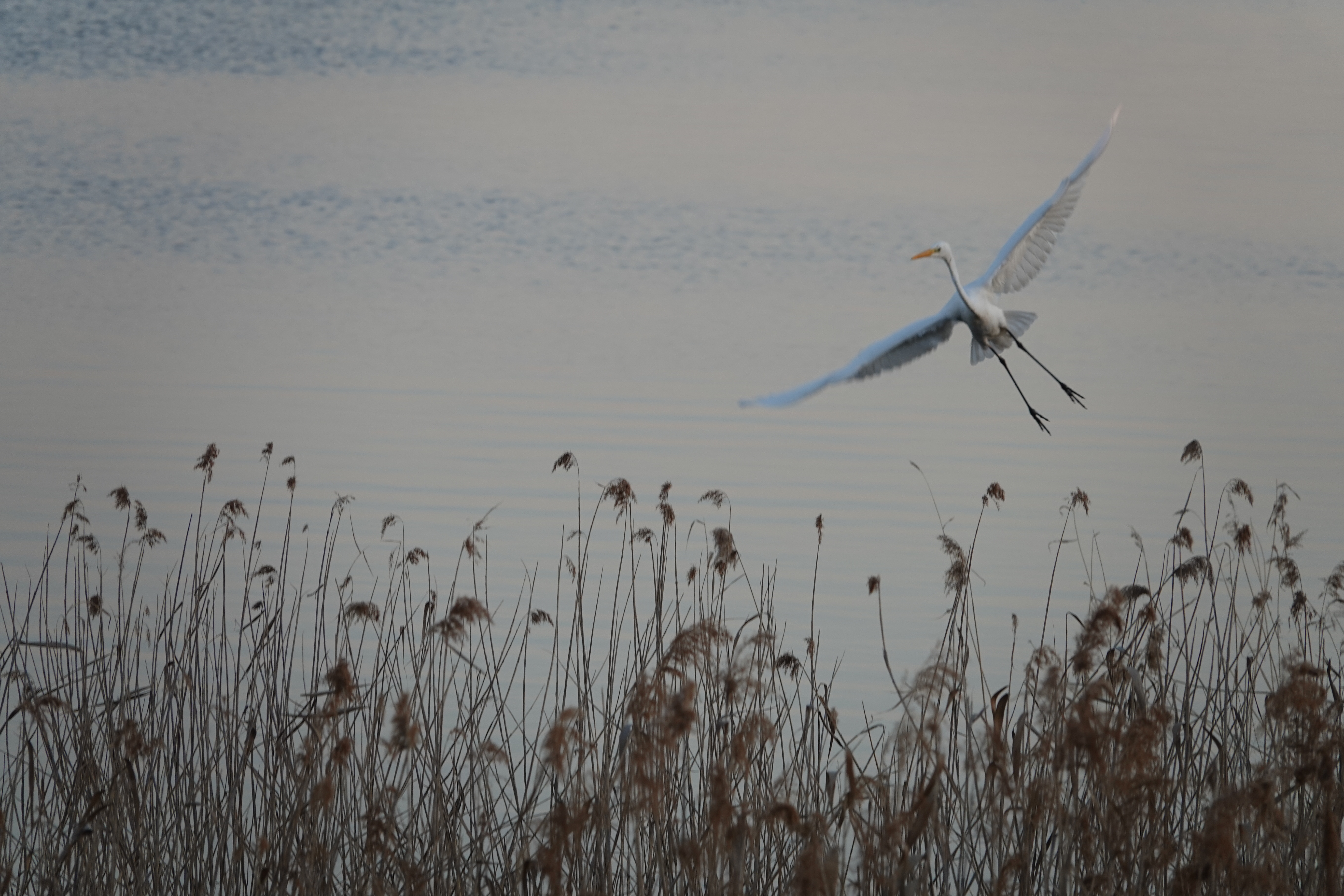 On 30th Jan, the EAAFP Secretariat visited Hwaseong Wetlands. Hwaseong Wetlands which is part of Gyeonggi Bay was recently designated as a FNS (EAAF 142) on 2018. The Secretariat traveled the whole Hwaseong wetlands including Hwaseong lake, Maehyang-ri tidal flat and Hwaseong reclaimed area. Rubby Shelduck, Mallard, and Far Eastern Curlew were observed during the site visit. In summer time, the part of the lake that has shallow waters is used by birds like Black-faced spoonbill and Chinese Egret as foraging ground. Large numbers of ducks and geese as well as some Oriental Storks use the rice-fields and reclamation lake as the wintering site. 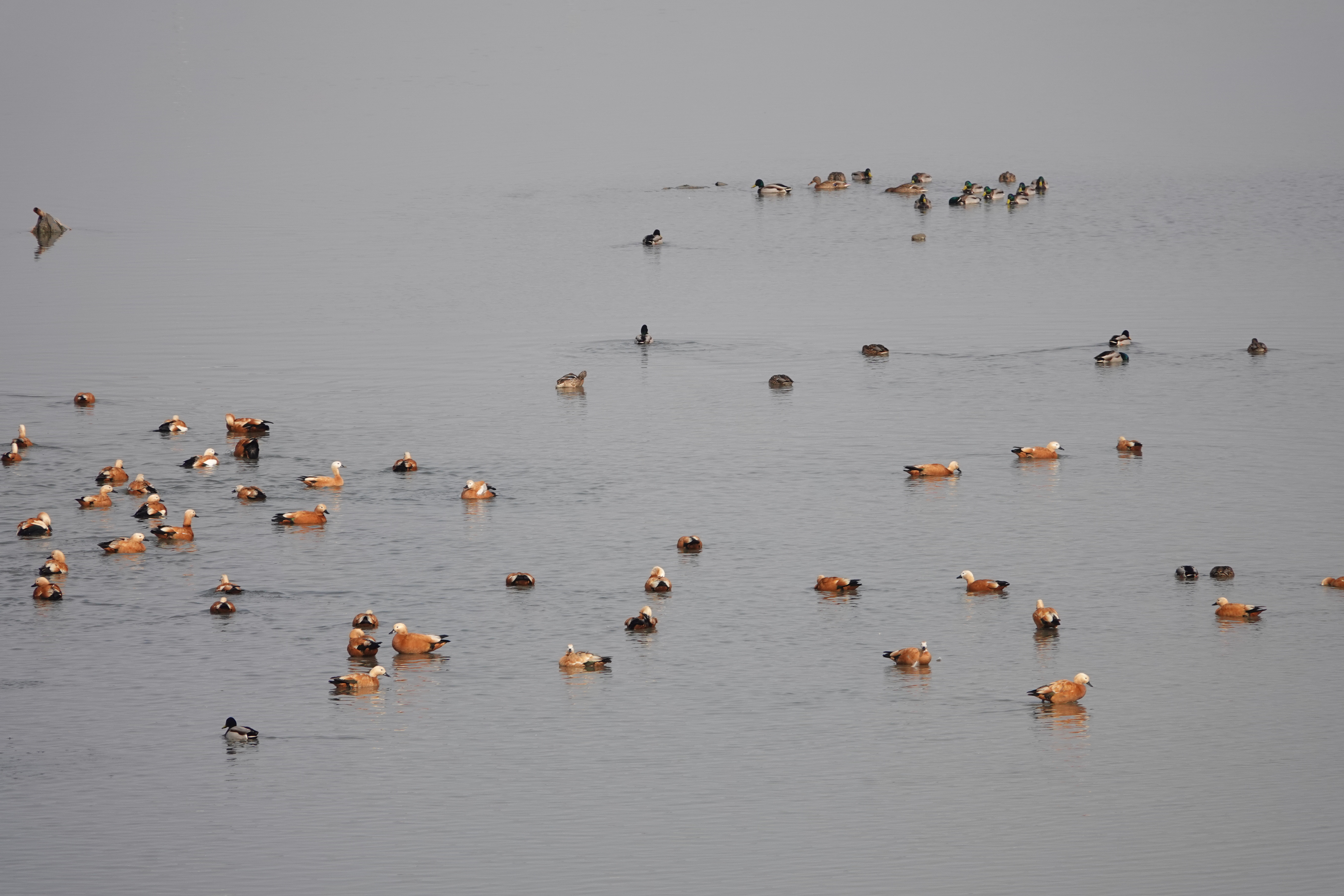 During the field trip, EAAFP discussed about management system and future plans with staffs from Seosan Birdland and Hwaseong City. 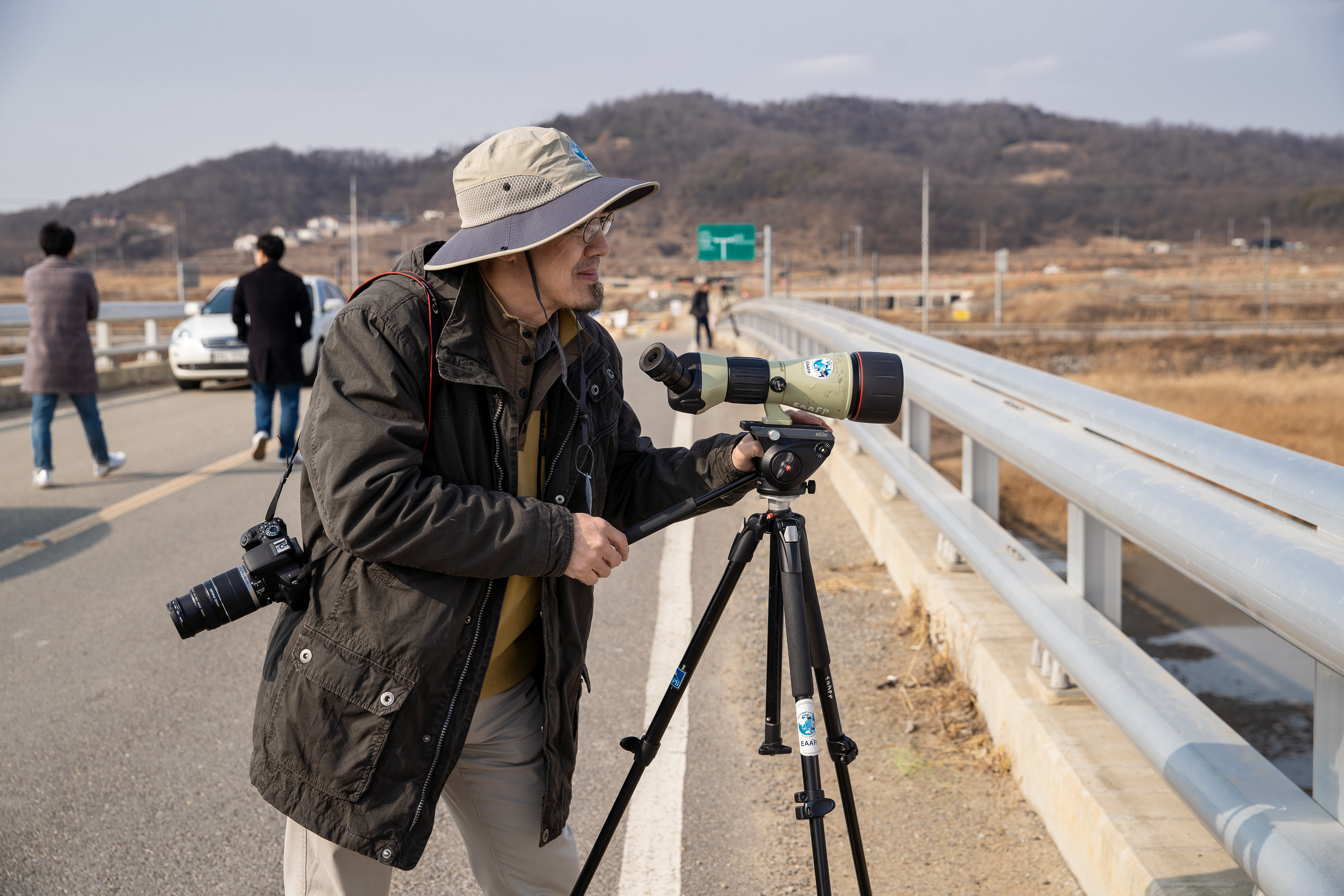 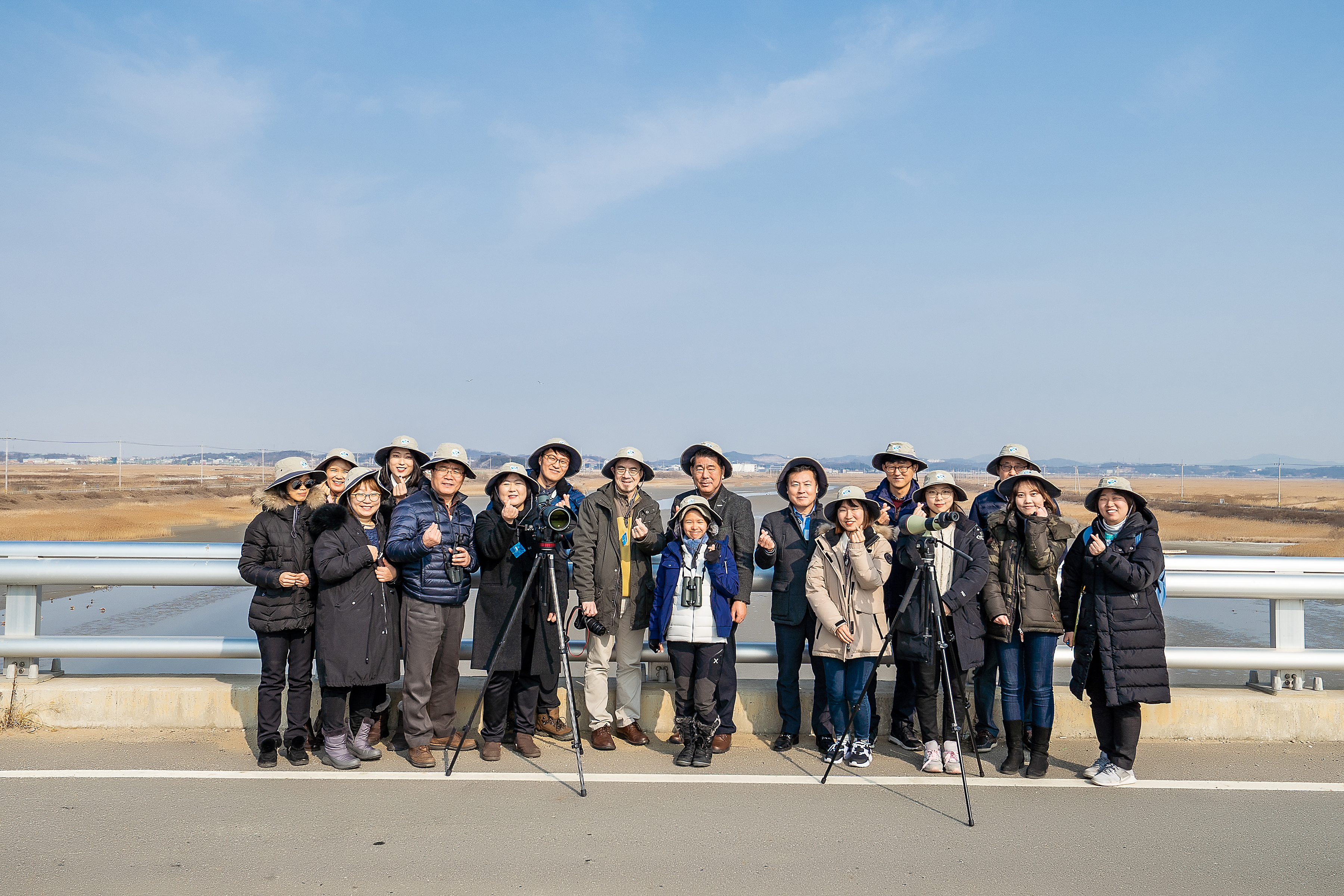 If you want to know more information about Cheonsu Bay and Hwaseong Wetlands, you can check the SIS on our website.