Eaaflyway > All News > Are the Masked Boobies Home For Good In Tubbataha? A rollercoaster ride on the wings of hope

Are the Masked Boobies Home For Good In Tubbataha? A rollercoaster ride on the wings of hope 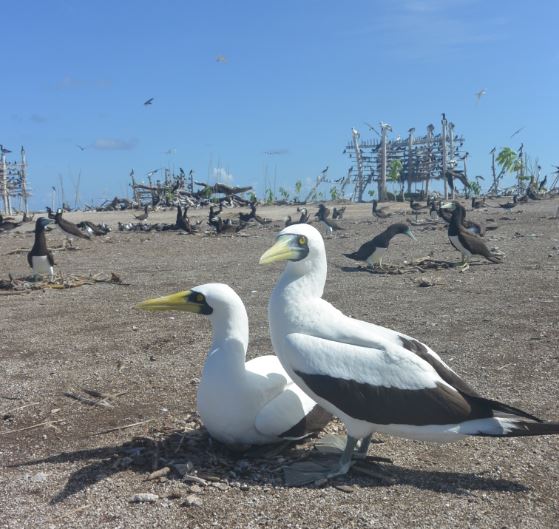 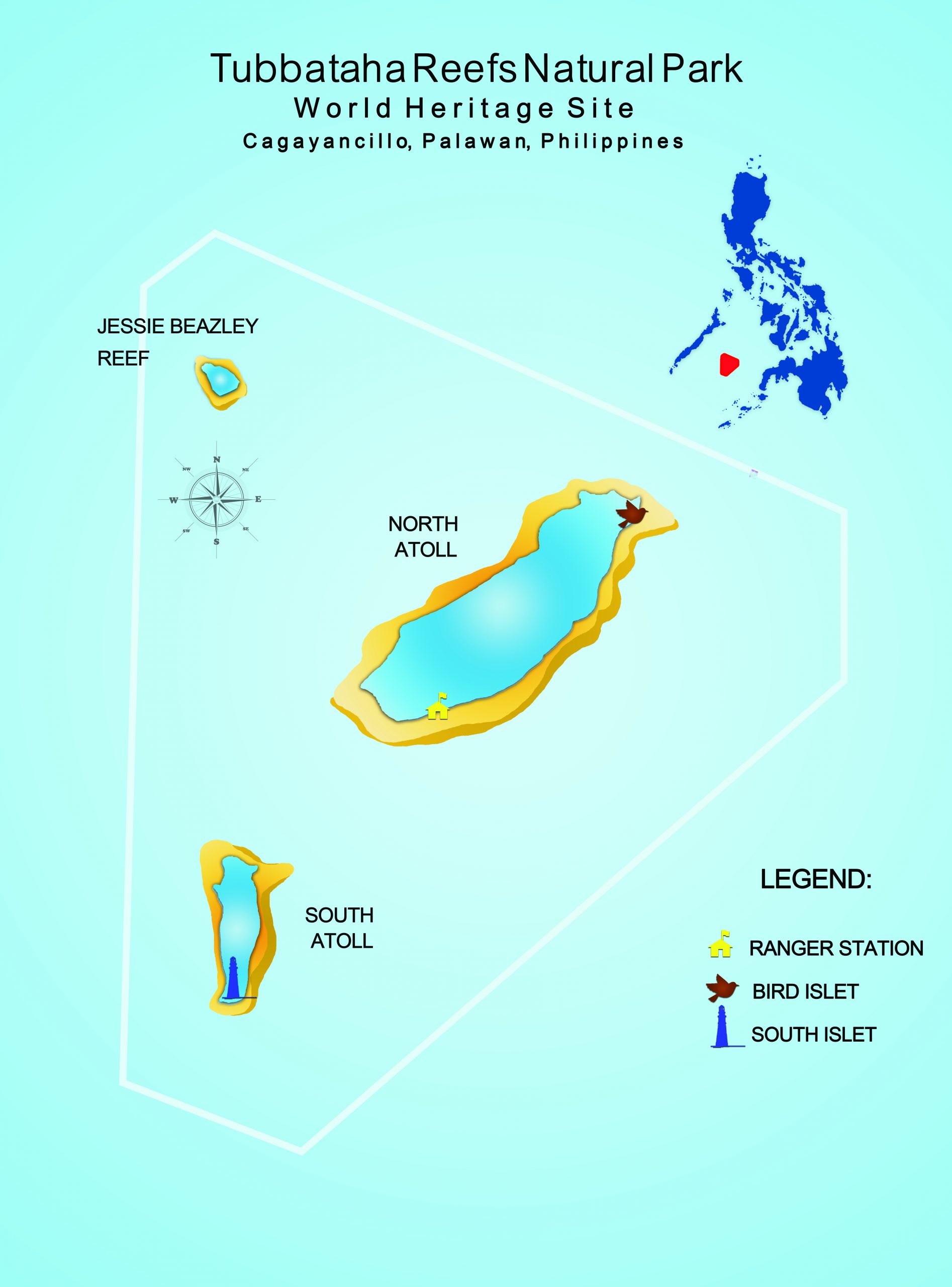 We were resigned to the fact that the last of the Masked Boobies Sula dactylatra in Tubbataha Reefs Natural Park Flyway Network Site (EAAF 123) in the Philppines were gone.  Masked Boobies nest on oceanic islands and atolls close to deep water where they forage for food. The Bird Islet in the North Atoll of the Tubbataha Reefs was an ideal home for them.

Masked boobies are found mainly in the tropics.  They have a lifespan of 15 to 20 years, most of which they spend foraging in the open ocean.   Sexual maturity is reached in 3 to 5 years.  Boobies have complex mating rituals; males strut around their prospective mate with stretched necks, bearing gifts of small stones and feathers – a lot of fanfare for 10 to 20 seconds of amorous congress.  Through a 360˚ video, we captured rare footage of these birds: the male whistled in high pitch, while the female made honking sounds.  (Hear the sounds –  male: https://bit.ly/2QpfI8E & female: https://bit.ly/31rKVyo)

In 1911, naturalist Dean Worcester observed a ‘large colony’ of Masked Boobies in Bird Islet.  Seventy years later, in 1981, ornithologist Kennedy observed about 150 adults.  Sadder still, the more or less 30 adults recorded in 1989 dwindled to a single individual photographed in Bird Islet in 1995. By 2016, it was believed that the Masked Booby was locally extinct in the Philippines.

Therefore, imagine our joy when our research team espied a lone masked booby in Bird Islet in May 2016!  Amidst our hugging, back-slapping, and jumping-up-and-down-for-joy, this ‘ghost’ surveyed its surroundings indifferently. We immediately determined that it was male from its bright yellow beak. 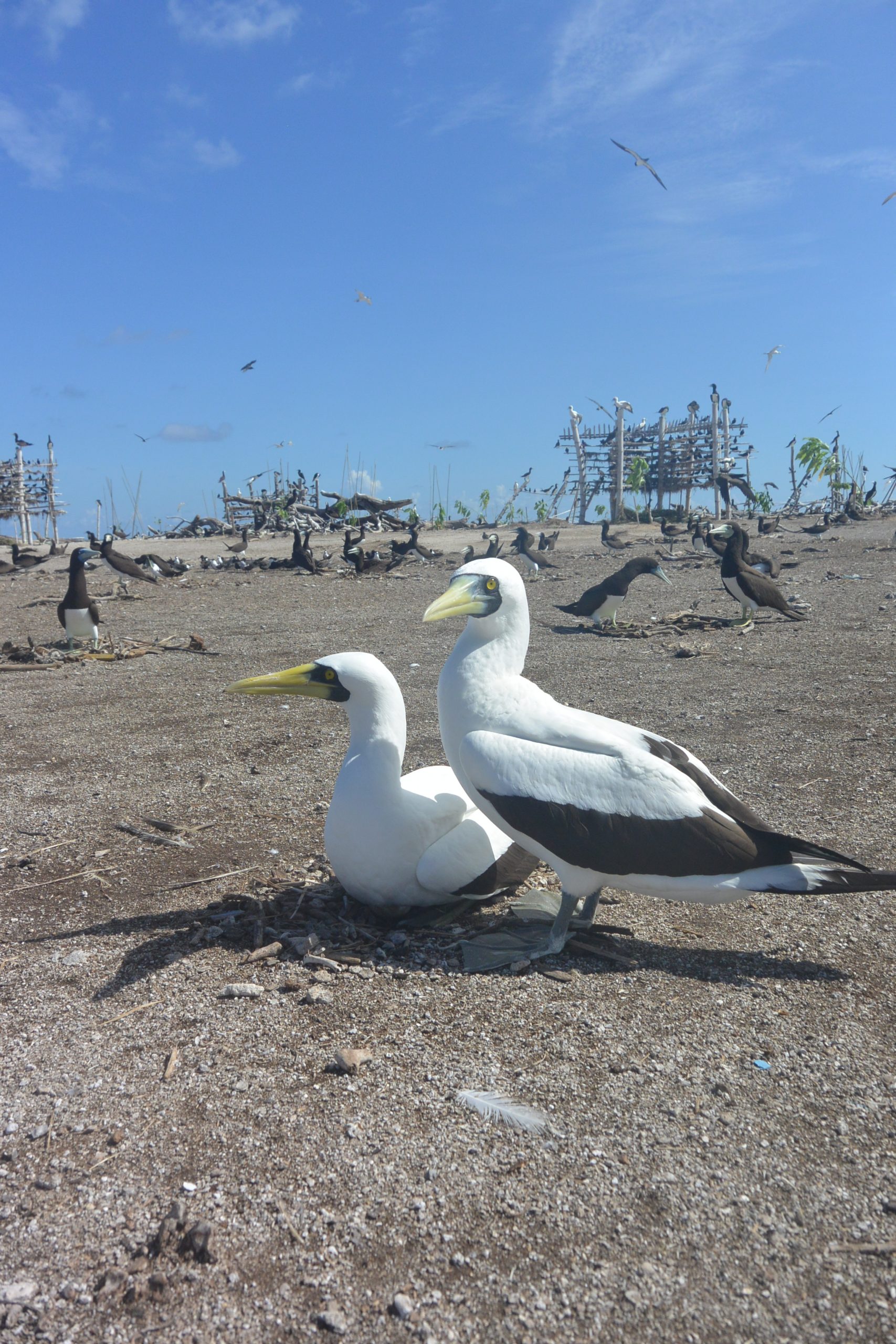 Knowing that seabirds are social animals, we were burdened with concern for its social life or lack thereof.  But lo and behold, in October 2019 a second Masked Booby suddenly appeared!  Another round of hugging, back-slapping, and jumping-up-and-down-for-joy commenced.

But apprehension that the new arrival was also male dampened our hopes for the reestablishment of a colony in Tubbataha. Our fears were allayed when, after eight months, an egg appeared – and then a second – in the small hallow in the ground that was their nest. Another round of hugging… commenced.

One of the peculiarities in nature is that even when these birds laid two eggs, only one chick will be raised as the younger or weaker one is kicked out of the nest to die. This focuses the energy of the parents on one offspring, increasing the likelihood of survival.

After a few weeks the eggs were gone with no chick in sight! One egg vanished without a trace, while only the shells of the other remained.  Only a faint sliver of hope separated us from utter disappointment and discouragement. The mystery of the missing egg and chick is one of the mind-boggling riddles that confound us to this day.

But what joy it is to learn that another pair of eggs were again laid in mid-August this year! Another round of…

Seabirds are harder to monitor because they occupy isolated locations and harsh habitats.  Birdlife International posits that seabirds are ‘more threatened than all other groups of birds with similar numbers of species’.  They suffer as bycatch in commercial fisheries, from loss of smaller fish due to overfishing, and from invasive species such as rats and cats.

Marine park rangers stationed in Tubbataha year-round conduct regular seabird surveys to monitor the efficacy of conservation strategies and actions. They also watch out for illegal fishing and other damaging activities, thereby providing a healthy ocean for the seabirds. 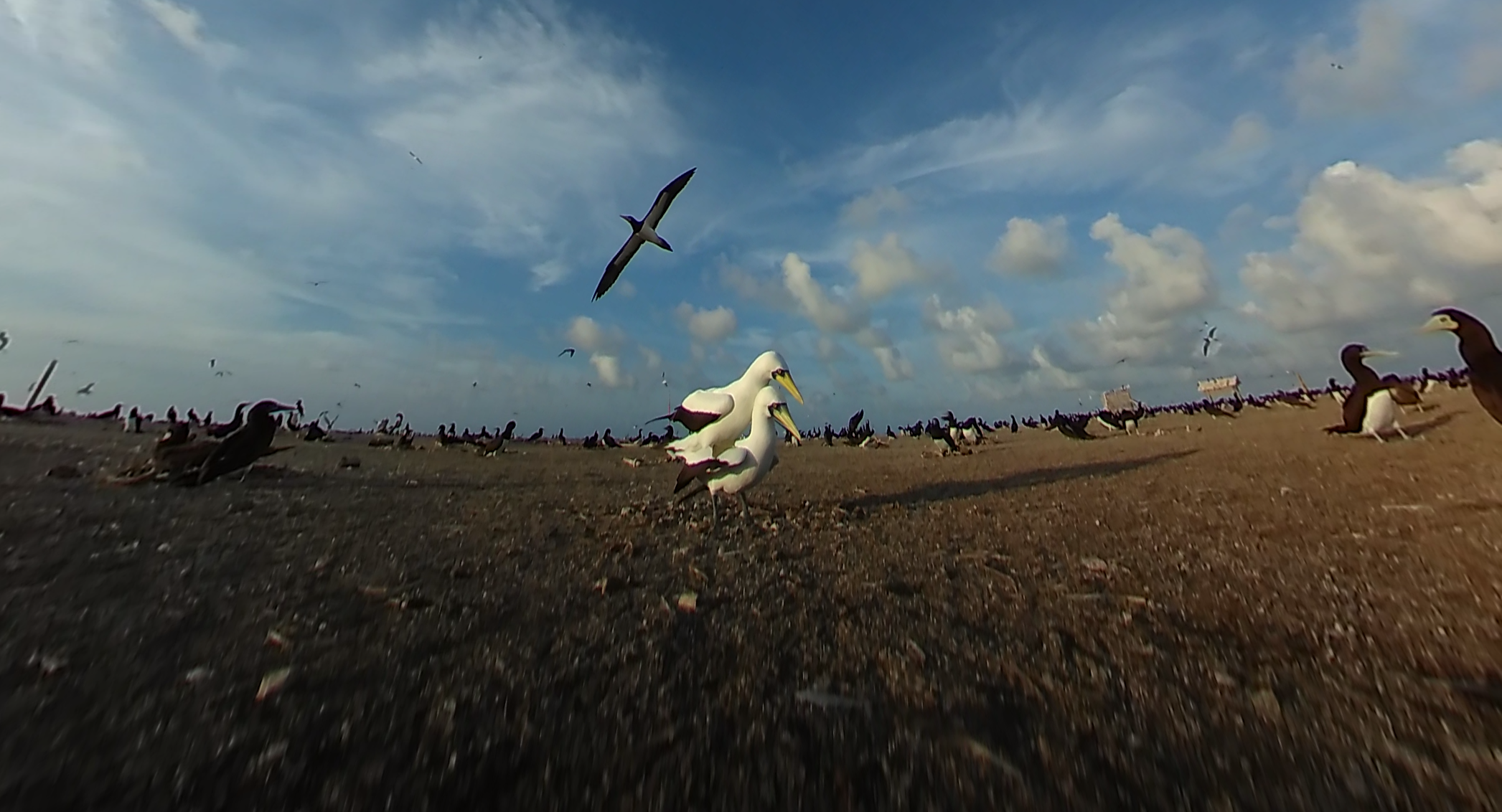 These masked boobies represent what we once lost – and what we hope to recover.  As the only breeding pair known in the Philippines today,  we are determined to provide them with a safe and nurturing space in which to start a family.

These last few years, this Masked Booby couple has kept us in alternating strings of joy and despair, hope and discouragement, resignation and expectation.  Are they home for good?

We would like to hear from you.  Would you help us solve the mysterious disappearance of the eggs?  Do you think the eggs they have now will be the start of a new Marked Booby family in Tubbataha? Could you help us learn more about these birds by passing on information about them?  Lastly, help us give them a name!

Email us at tmo@tubbatahareefs.org or message us at our fb page: @OfficialTubbataha

Learn more about this site: https://www.eaaflyway.net/philippines/