Posted on November 6, 2020 Categories: All News 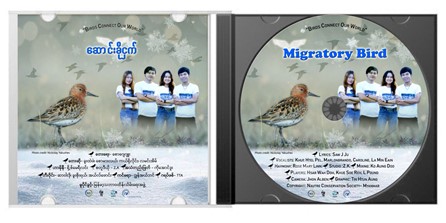 Overall about 12000 people viewed on “Migratory Bird” song Music Video and reached 100,000 people for all posts related to WMBD 2020 event

The article of the WMBD event is “Launching a song with movie video of Migratory Bird Song and appointment the  ambassador of an Critically Endangered Spoon-billed Sandpiper species in Myanmar”. By posting information on NCS’s social media (Facebook and Youtube) for WMBD event The targeted participants are who follow/ liked NCS page and subscribe Youtube channel includes conservationist, Birders, the peoples who are interested in nature conservation. We posted 17 posts on the Facebook Page from the 20th of September to 20th of the October 2020.

Firstly, NCS posted the information of  the migratory birds and their flyways with illumination graphic design. In these posts the message of the activities and their habitats of Migratory Birds and especially focused on the critically endangered species of Spoon-billed Sandpiper.

Secondly, appointment celebration of the a species ambassador. In this activity one of celebrity vocalist who are interested in nature conservation. Then the awarded posts were uploaded not only NCS-Myanmar Facebook Page but also his social media Page. Moreover, his talk relating to how the importance of migratory birds and how importance of conserving endangered species of Spoon-billed Sandpiper was uploaded on both Facebook Pages. Moreover, broadcasting inclusive interview of flyway and Spoon-billed Sandpiper conservation with Spoon-billed Sandpiper Task Force Coordinator, Country Representative and Species Ambassador with English and Burmese Sub-title. (NCS Facebook page) 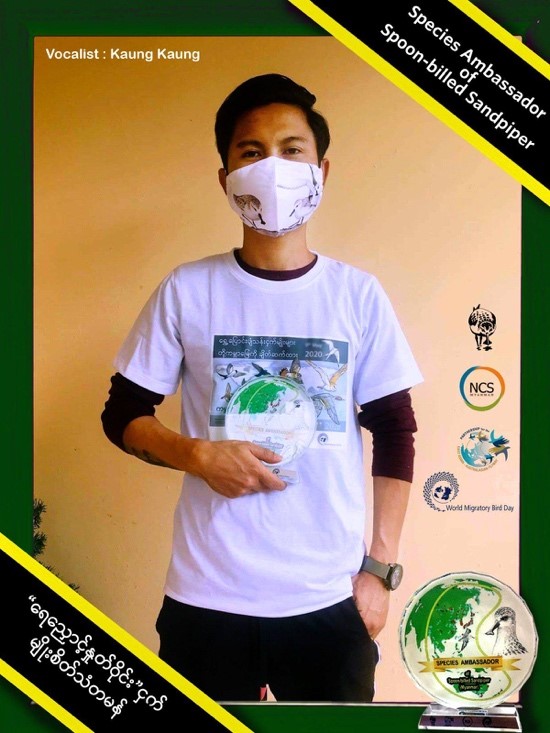 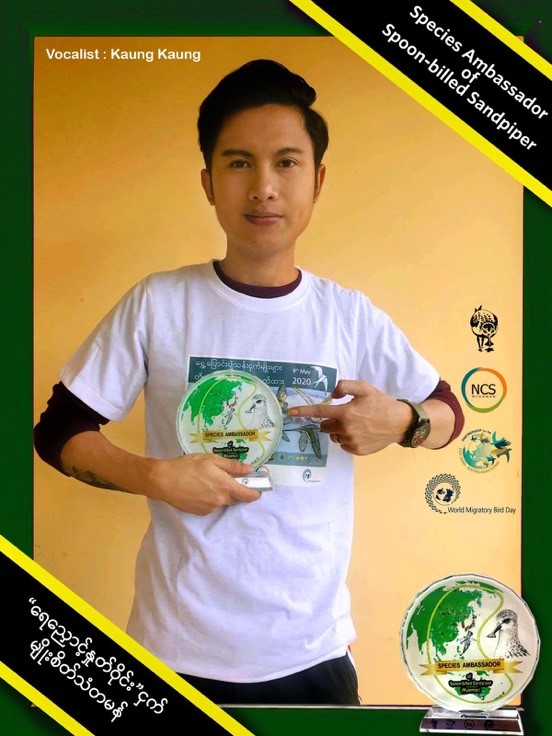 On the 10th October 2020, launching the first ever “Migratory Bird” song in Burmese language on NCS’ Facebook / Youtube Channel. The theme of the song is presentation of several threats of the migratory birds along the flyway such as hunting, land reclamation, habitat loss, climate change etc. and conservation actions of Critically Endangered Spoon-billed Sandpiper in from the breeding ground to wintering countries.  Spoon-billed Sandpiper is one of the flagship species of the eaaflyway and involves many actors, by having this opportunities birds connect our world, will encourage the stakeholders includes public, scientists, volunteers, site managers, governments, conservation agencies and private sectors, to conserve migratory birds across the flyway with holistic approaches. Moreover, other entertainment media also uploaded again the song to deliver information to another audiences. After 12 days later, over 110,00 people viewed, reached over 50000 people and engagement 7100 on NCS’ Facebook page. (Watch the video on Facebook / Youtube)

Followings are the results of posts (in the event period): 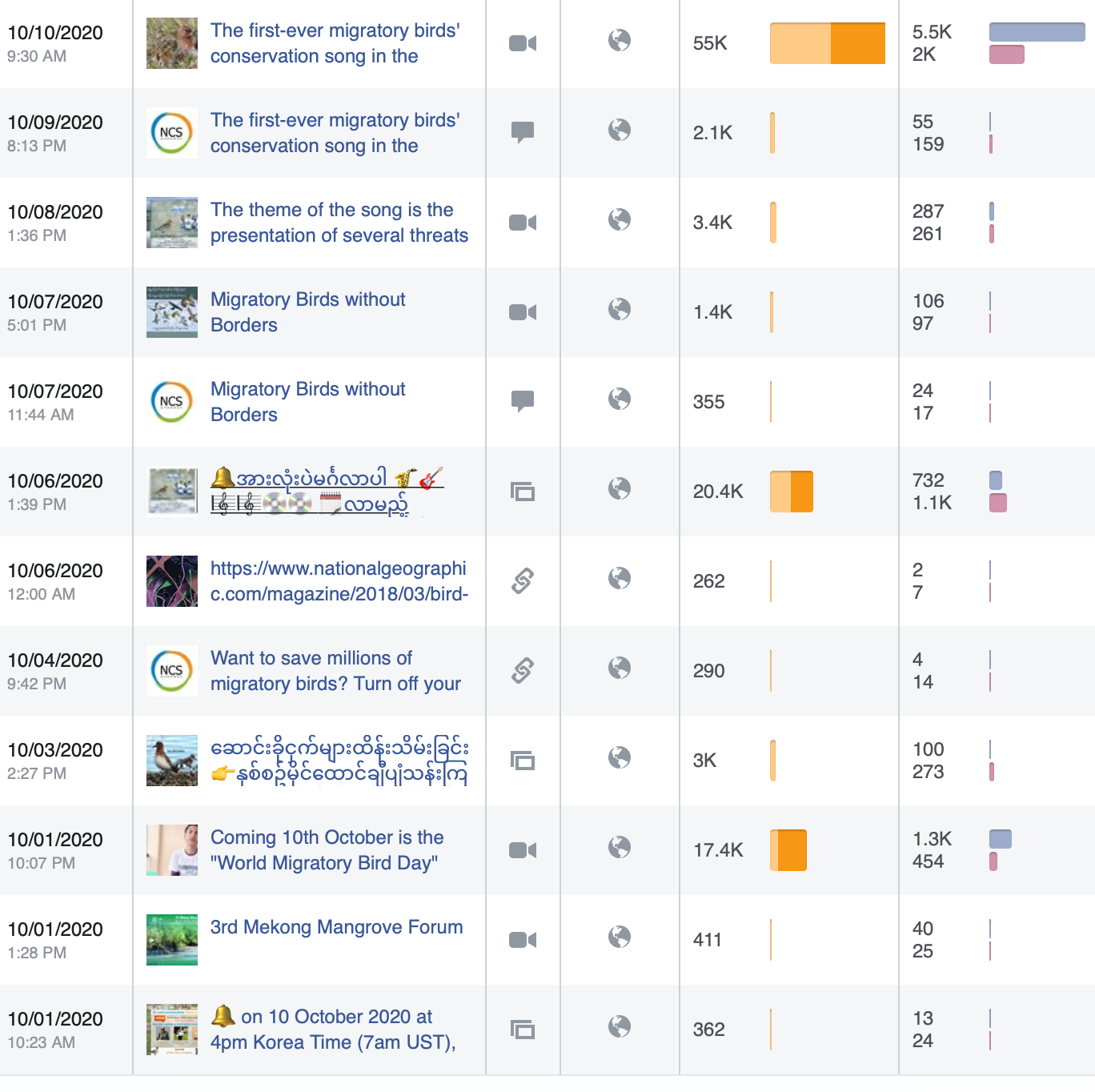 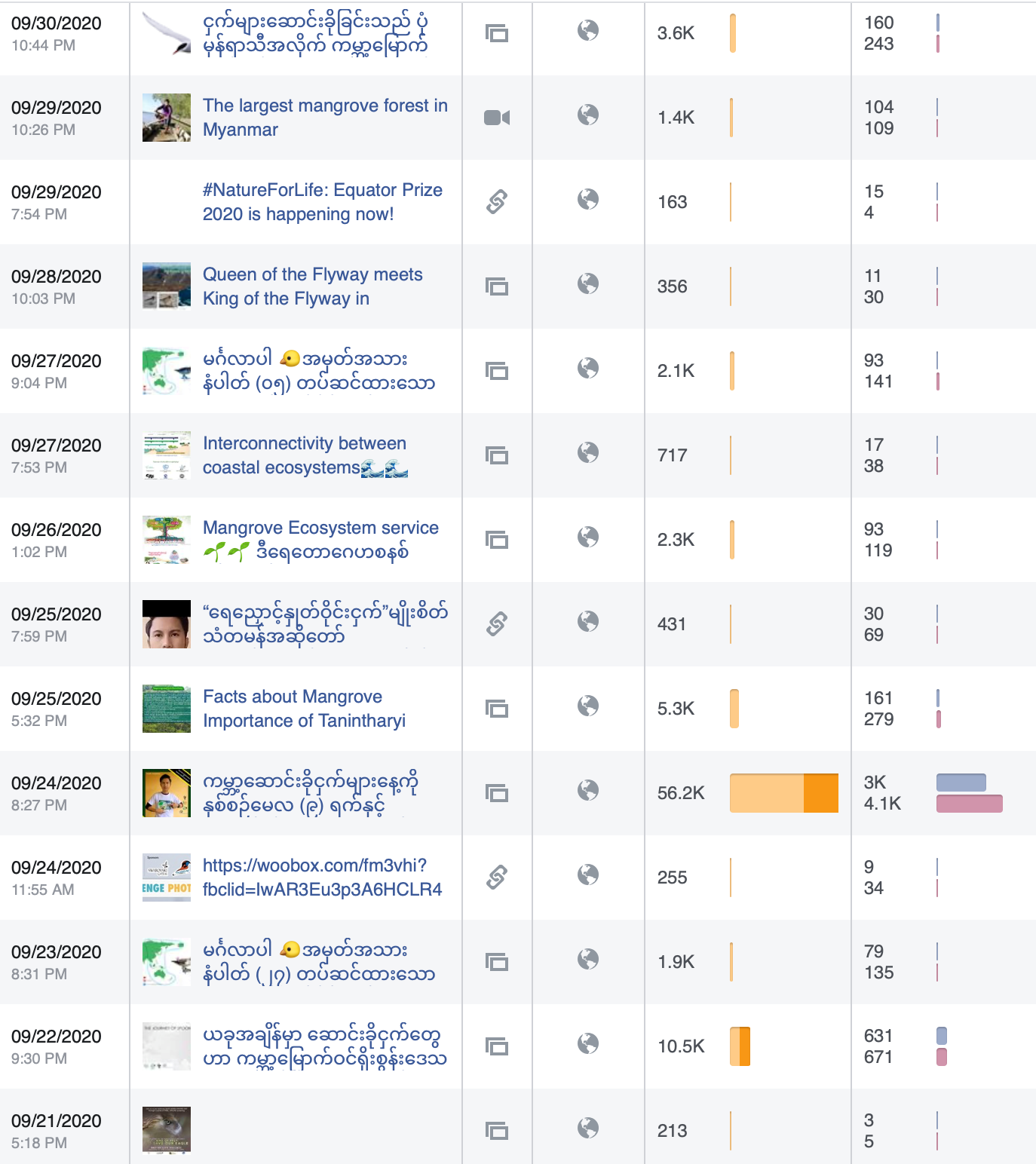 Some talk videos and the migratory bird song (MV) was viewed 17.3K and 8.9K out of 17.3K was minutes viewed. The MV was view ed by 11k and it also uploaded in the vocalist pages and total approximately 5K views was recorded. 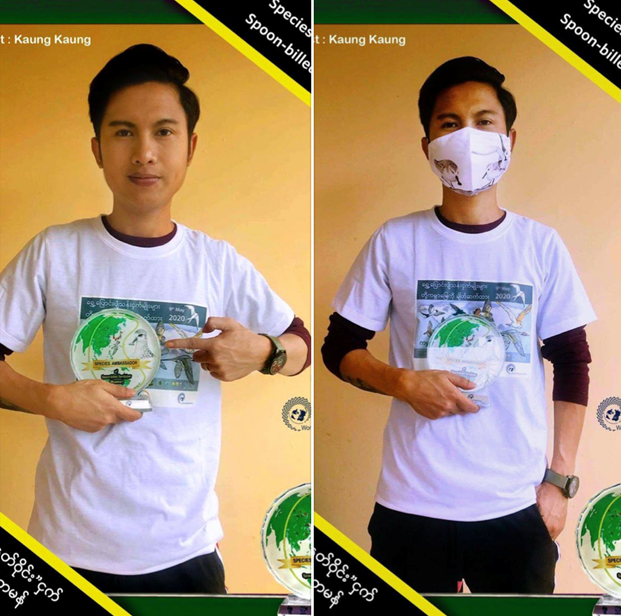