Posted on December 3, 2019 Categories: All News 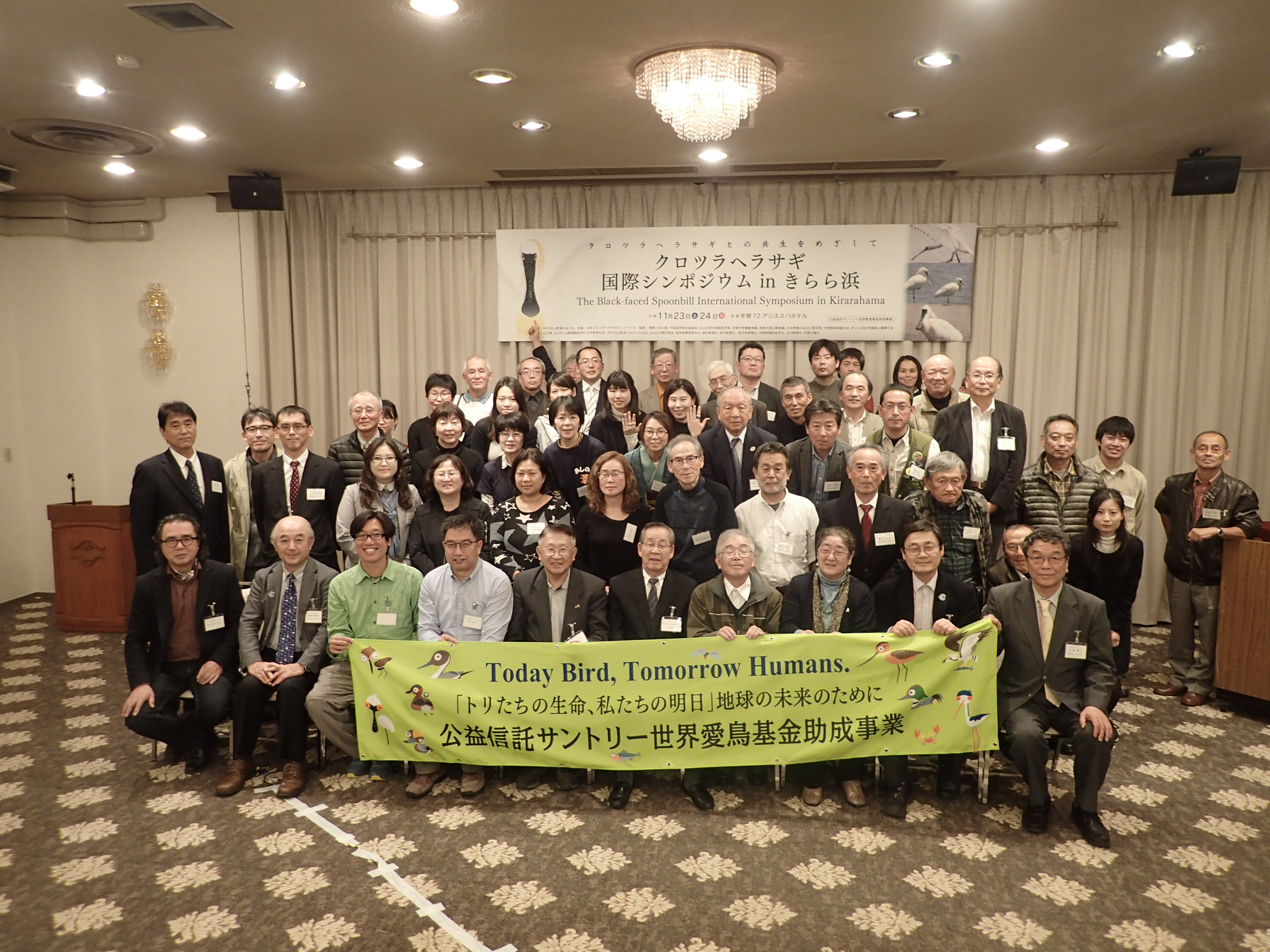 The symposium was organised by NPO Wild Bird Yamaguchi, co-organised by Japan BFS Network and supported by Kannogawa Estuary and Tidal flat regeneration council, Joint Veterinary School of Yamaguchi University, Tokiwa Zoo of Ube City, Tokuyama Zoo of Shunan City, Yamaguchi Prefectural Branch of Japan Wild Bird Society, Ube Wild Bird Conservation Society, Yamashina Institute of Ornithology and Japan Ornithological Society and others. Around 50 local and overseas experts, researchers and wetland conservationists from Taiwan, Hong Kong, and Korea participated in this symposium. The latest updated information of the BFS population, the situation of BFS in different breeding and wintering places and conservation activities including on-site management and community engagement had been reported, shared and widely discussed during the symposium.

Black-faced Spoonbill is a large migratory waterbird found only in the coastal mudflat area of East Asia. It had been found in a very low number of below 300 individuals in the late 1980s and many conservation activities have been started to safeguard this bird since then. At present, it was listed as Endangered in the IUCN Red List. In 2019 the world wintering population was recorded as 4,463 individuals, but the future of this species is still not totally secured and reclamation of coastal mudflats is still the main threat to this species. Discards of fishing snares and hooks also pose a big threat of severely injuring Black-faced Spoonbills in several wintering sites in Japan.

The participants made a discussion on the above topics of threats in order to provide feasible recommendations for minimizing the impacts of these threats. The Rehabilitation Center in Kirarahama Nature Observation Park is established and operated to rescue injured spoonbills. Also, the Kirarahama Nature Observation Park, together with the estuary and mudflat area nearby is a regular wintering site for Black-faced Spoonbills in the area of Yamaguchi City, where a total of 24 individuals were recorded during the 2019 census. 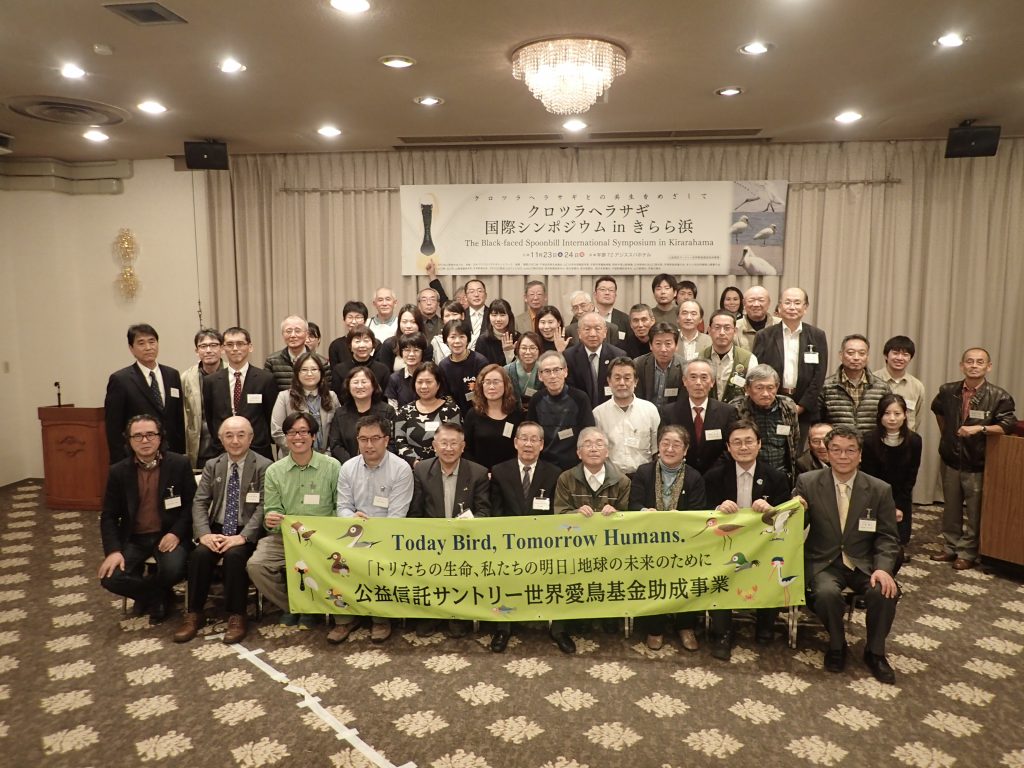