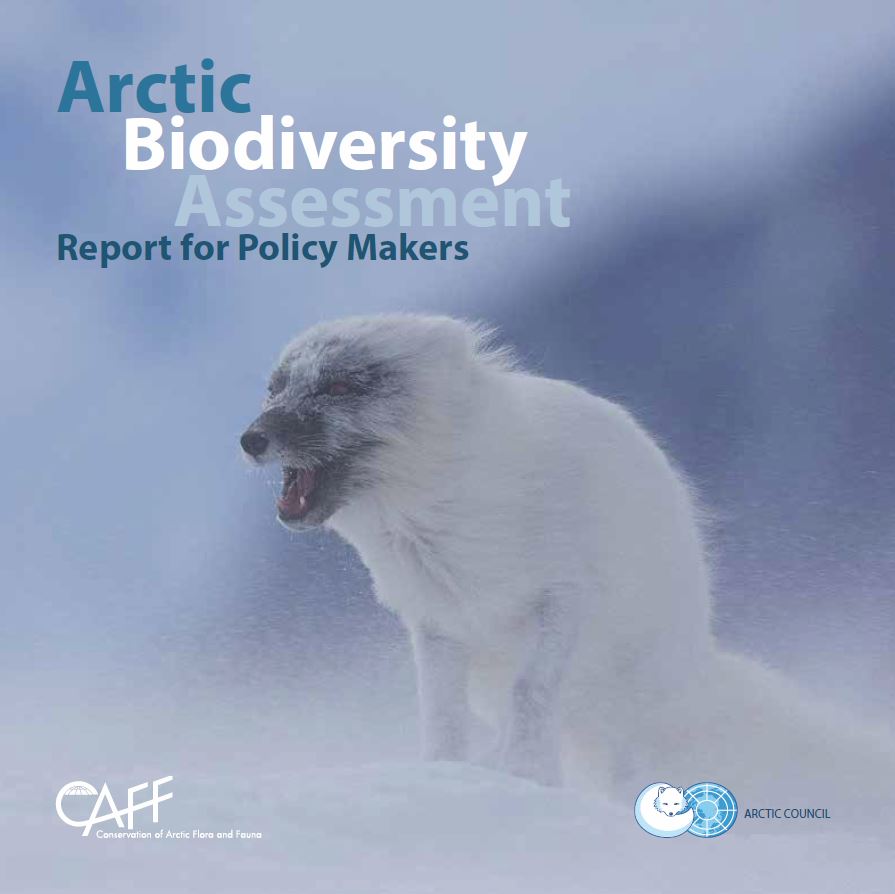 On May 15th 2013, the Conservation of Arctic Flora and Fauna (CAFF), the biodiversity working group of the Arctic Council has released the “Arctic Biodiversity Assessment (ABA),” a report containing the best available science informed by traditional ecological knowledge on the status and trends of Arctic biodiversity and accompanying policy recommendations for biodiversity conservation. For downloading, visit at  www.arcticbiodiversity.is

The Spoon-billed Sandpiper faces imminent extinction due in part to overhunting in its wintering areas in southeast Asia. Another serious threat to this and other species is the loss of staging and wintering habitat, that has been occurring at an alarming rate in many areas, especially in the Yellow Sea region of East Asia. The loss of coastal and intertidal habitat is expected to increase considerably with sea level rise and increasing development. 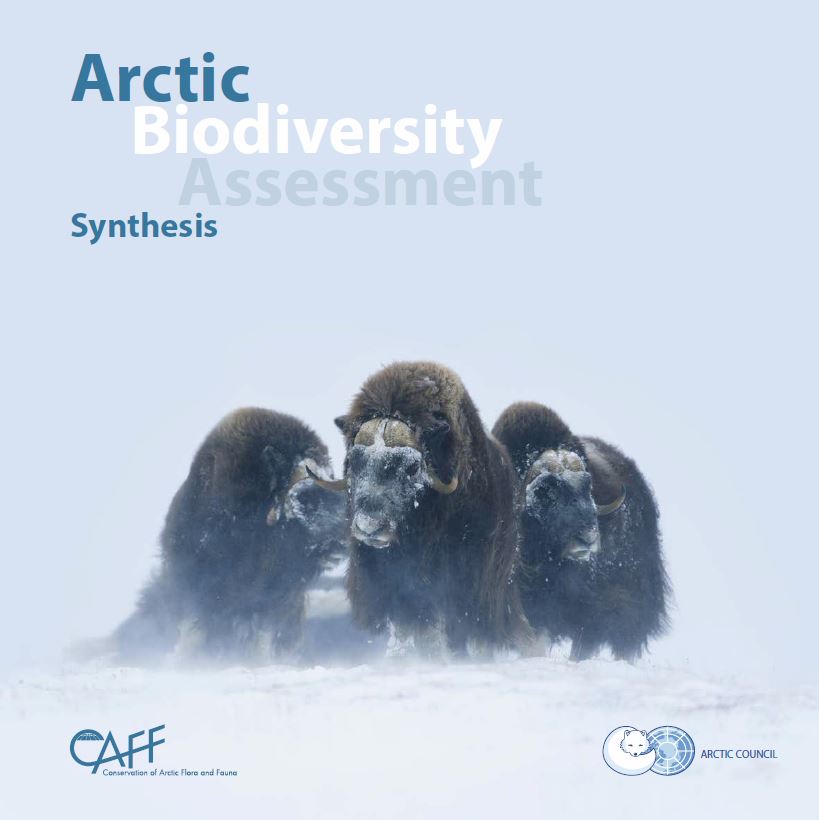 Migratory species require protection throughout the year, across their full migratory range spanning international boundaries. Effective management in one region can be undermined by harmful actions elsewhere. The habitat needs of migratory species, long-range transport of persistent contaminants, global shipping lanes and the geography of ecosystems do not follow political boundaries. International cooperation is needed to fully address the conservation challenges that face Arctic biodiversity now and in the decades to come. Migratory bird conservation is a truly global issue of great importance to ecosystems and overall biodiversity.

The ABA recommends a focus on reducing stressors to migratory species across their entire range, including habitat degradation and overharvesting in wintering and staging sites and along flyways and other migration routes. Specifically, the ABA recommends to:

a. Pursue or strengthen formal migratory bird cooperation agreements and other specific actions on a flyway level between Arctic and non-Arctic states with highest priority given to the East Asian – Austrasian Flyway.

b. Collaborate with relevant international commissions, conventions, networks and other organizations sharing an interest in the conservation of Arctic migratory species to identify and implement appropriate conservation actions.