Eaaflyway > All News > Survey of shorebirds in Eastern Coast of Aceh, Indonesia

Survey of shorebirds in Eastern Coast of Aceh, Indonesia 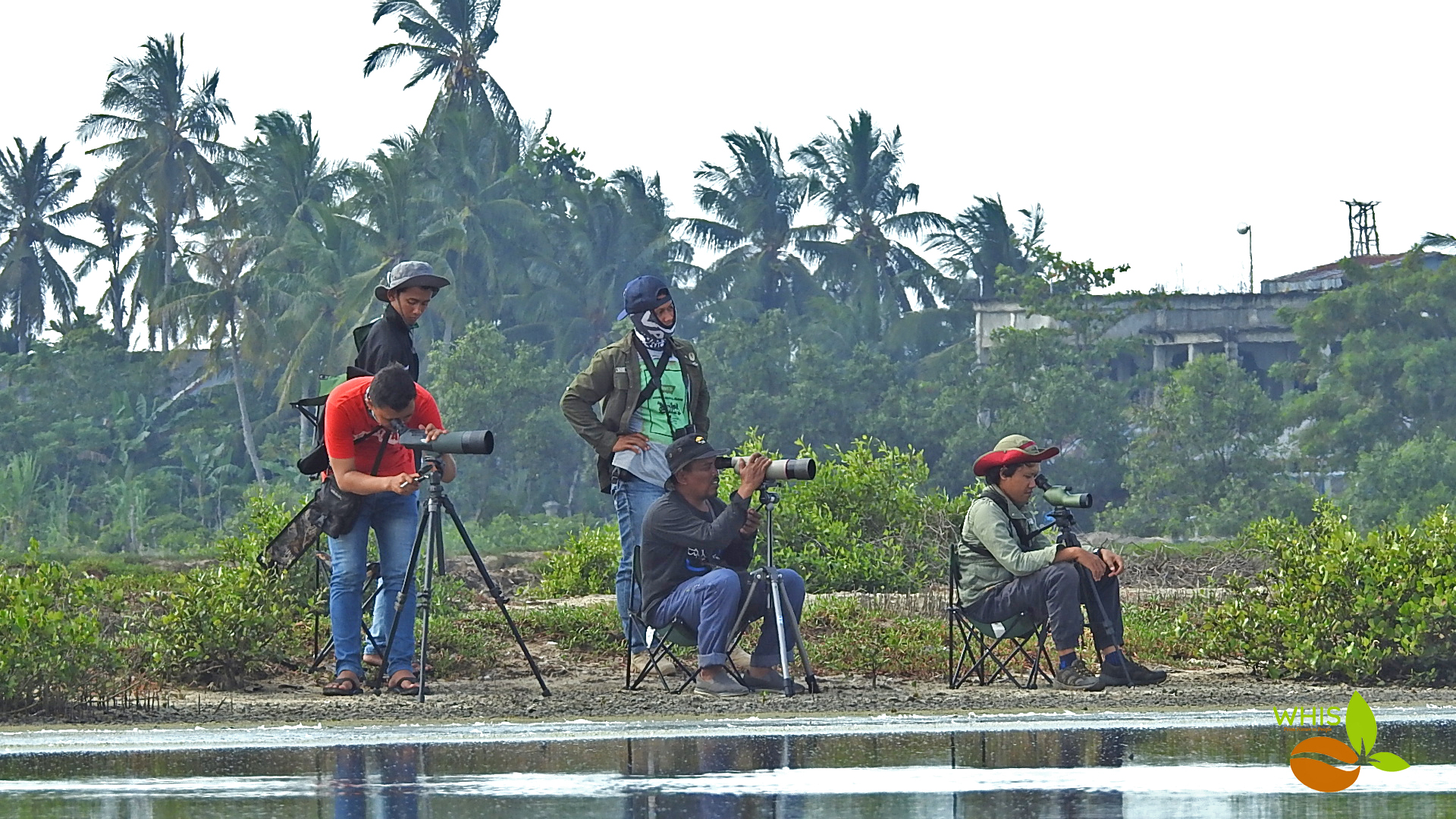 One of the successful applicants in the 2019/20 round completed the project  titled “Survey of shorebirds in Eastern Coast of Aceh Province, Indonesia” in February in 2020.  Indonesia’s first record Spoon-billed Sandpiper was reported in November 2018 in a fishpond area along the north Aceh Coast. However, information about important sites for shorebirds and their population in that area is inadequate and limited. HKBWS Asia Conservation Fund funded the Warisan Hidup Sumatera Foundation (WHiS) to carry out this project, aiming to identify possible sites which are important to migratory waterbirds and could be qualified as an Important Bird and Biodiversity Area, as well as to estimate the population sizes of shorebird visiting that area.

The team conducted the survey along a 227km-long stretch of coastline at 14 locations and found out that the fishponds areas in the villages of Ulee Matang, Kuala Parek and Cinta Raja are potential important locations for migratory shorebirds. Although no Spoon-billed Sandpiper was found during this survey, the team recorded 43 waterbird species (13,460 individuals) and 27 shorebird species (7,681 individuals), including 2 “Endangered” species, Milky Stork (EN) and Far Eastern Curlew (EN).

Bird watching is a new thing for local green groups, universities and the government in Aceh. HKBWS is honoured to support the ornithological research in Indonesia. If you wish to learn more about “HKBWS Asia Conservation Fund” and support us, please visit: https://www.hkbws.org.hk/cms/acf 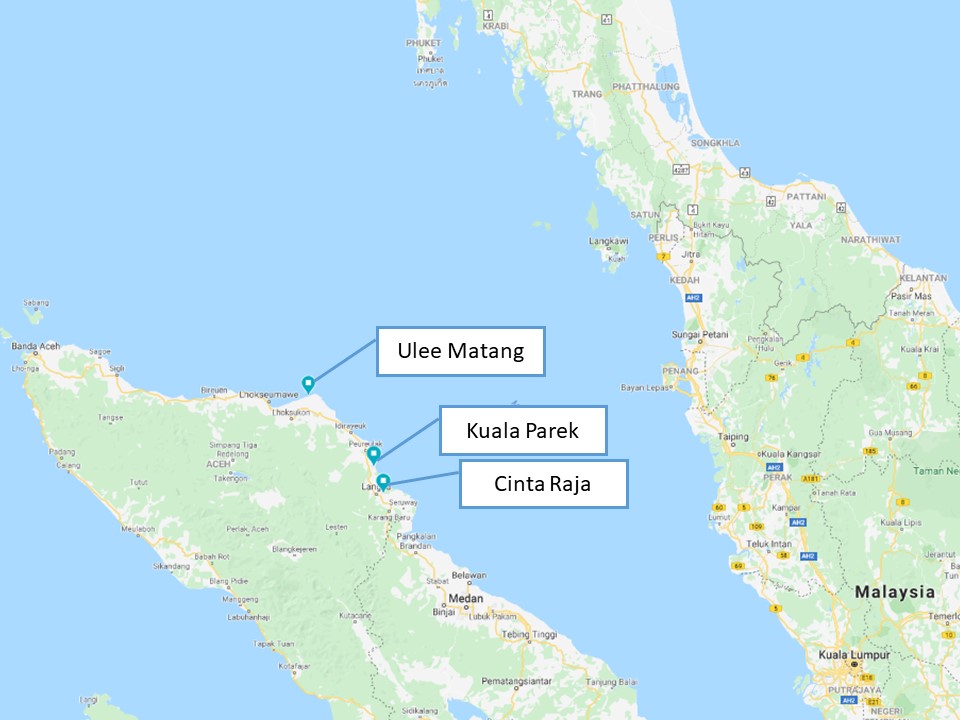 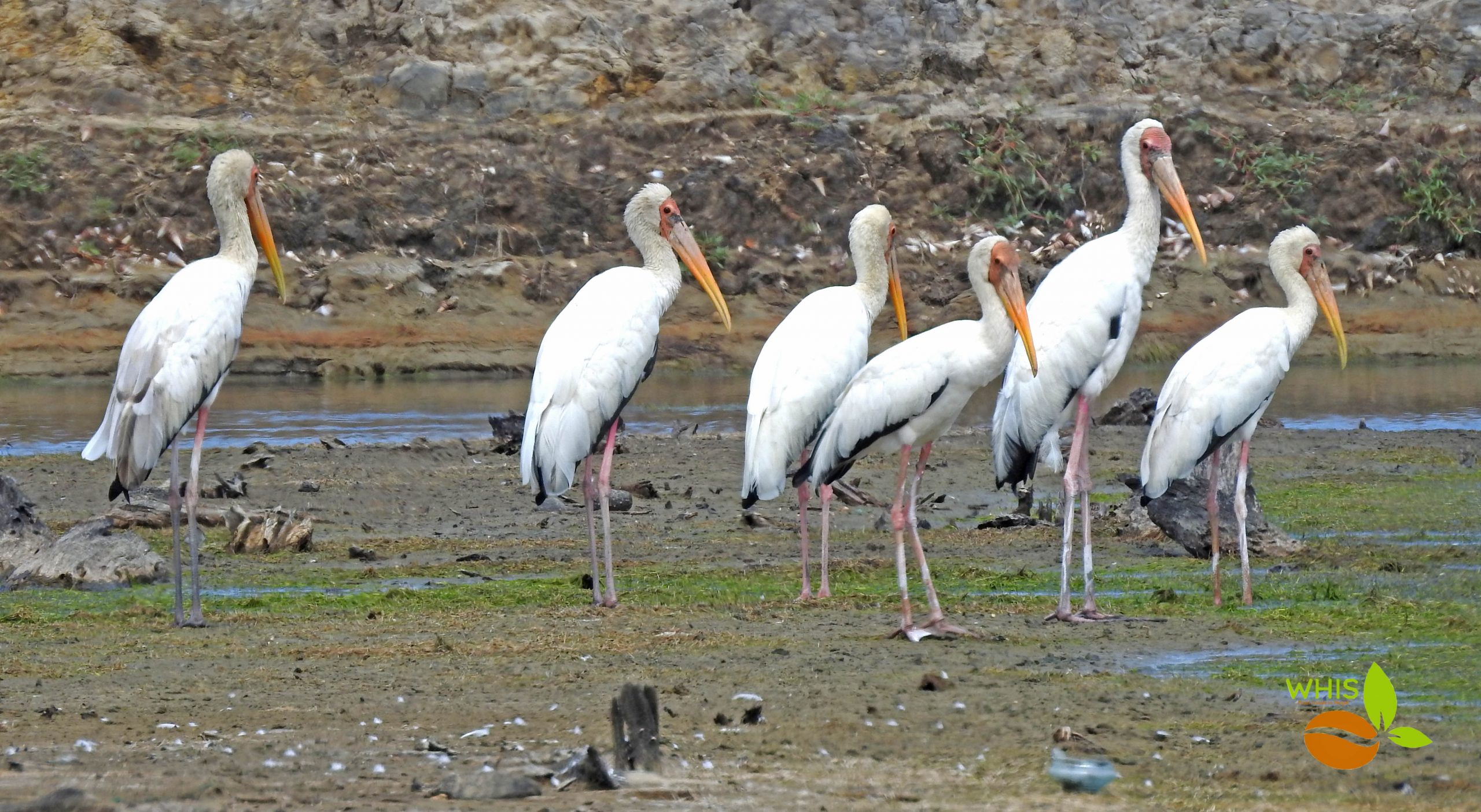 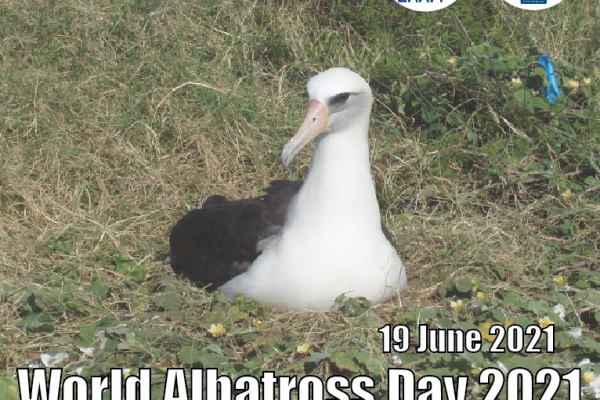 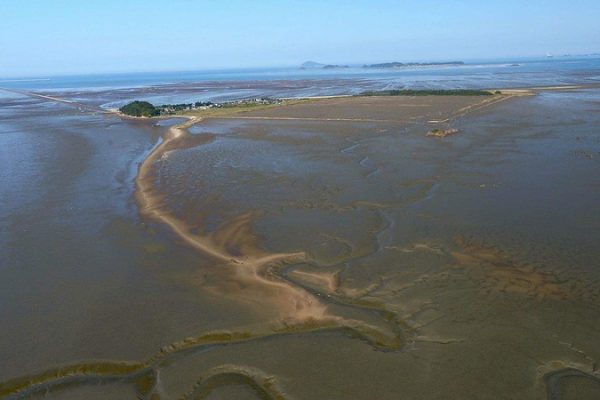 Introducing marine conservation and management policy in the Republic of Korea 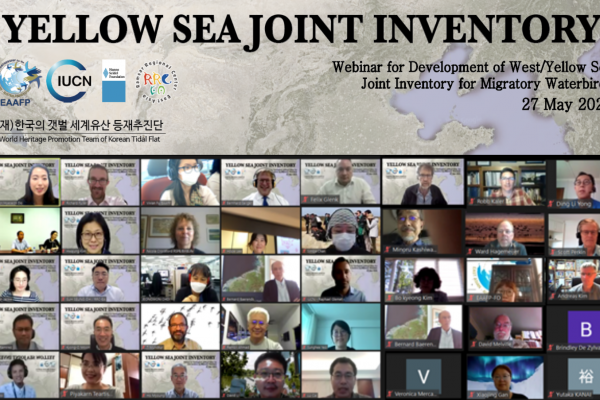