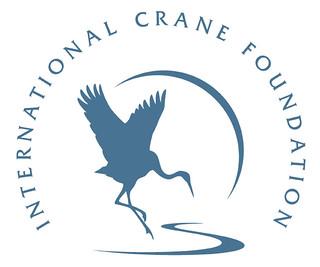 Growing evidence points to intensive sand dredging as having a significant impact on water levels and flows for Poyang Lake [EAAF025], the most important wintering area for waterbirds in East Asia. On average 400,000 waterbirds spend the winter at Poyang, including 98% of the world’s critically endangered Siberian Crane.

A recent article includes dramatic images of the changes in the lake’s outlet channel between December 1995 and December 2013. This article provides links to other research on sand dredging at Poyang.

Historically, Poyang Lake has been characterized by remarkable fluctuations in water levels within and between years. Summer is flood season, while low water in winter exposes vast shallows and mudflats that support large diversities of waterbirds. Yet hydrological patterns have become more erratic. Some recent autumns have seen water levels drop earlier and more rapidly in autumn, with impacts on agriculture and water supply.

Our measurements for water levels come from the Gan and Xiu Rivers at Wucheng. While levels at Xinzi in winter (near the outlet) should be lower, the relative water elevations should be comparable between the sites. The water was about 90 cm higher in 1995 than in 2013 — thus, if anything, the comparison between the two images understates changes to the outlet by 2013.

While several factors may be affecting Poyang Lake, sand dredging – until recently concentrated near the lake’s outlet – poses a risk for both biodiversity and human values for China’s largest freshwater lake. Understanding the causes for ecological change is critical to mitigating negative impacts.