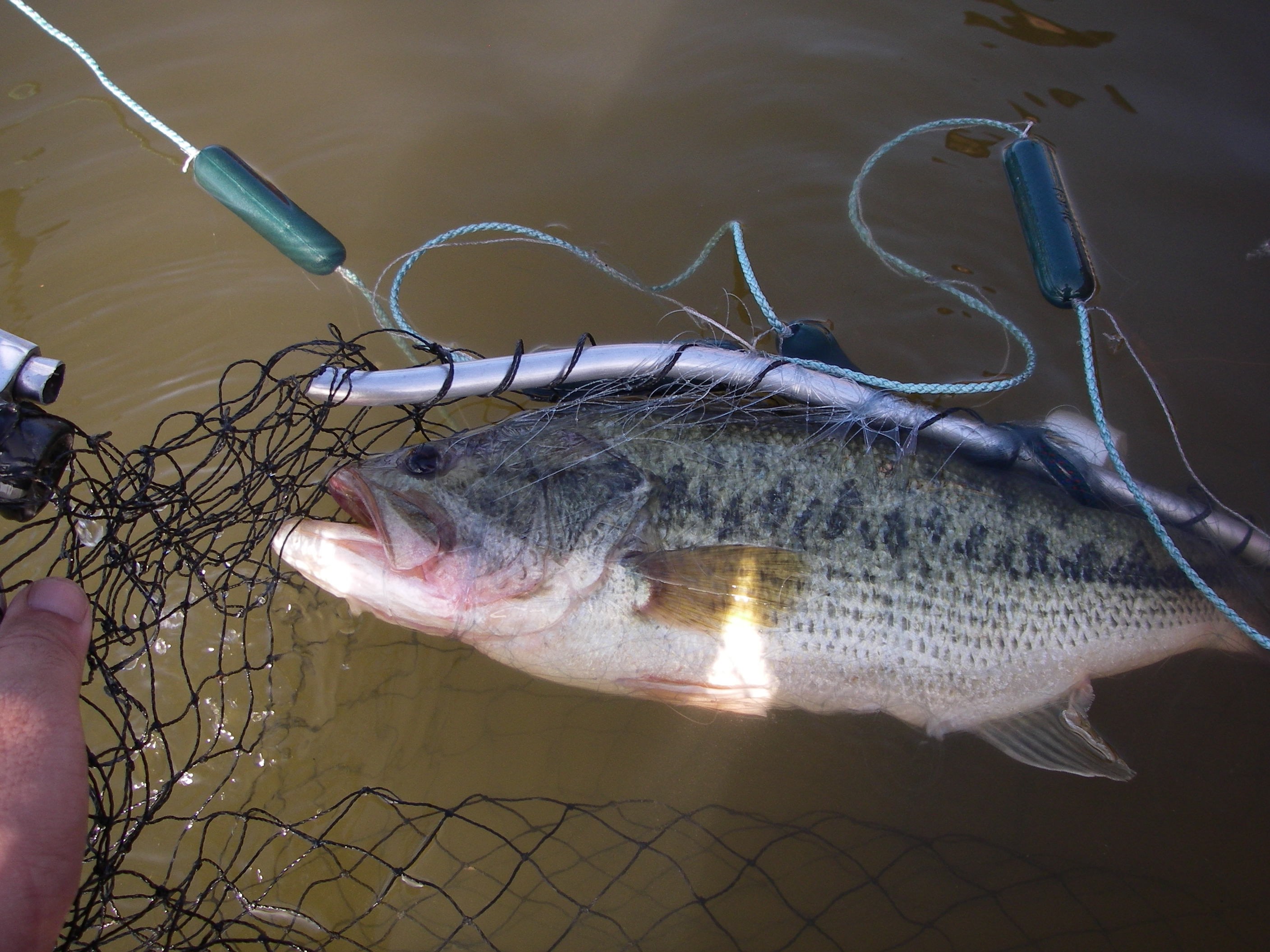 Invasive species have caused a negative impact on the ecosystems of the earth.  The largemouth bass Micropterus salmoides is a piscivorous fish species native to North America. This species has been introduced into more than 50 countries and has caused adverse impacts on freshwater ecosystems. Many projects aimed at controlling the population of the largemouth bass have been conducted around the world. In this study, researchers from Miyagi Prefectural Izunuma-Uchinuma Environmental Foundation developed a trap that targeted female bass using sex-pheromone of male bass. 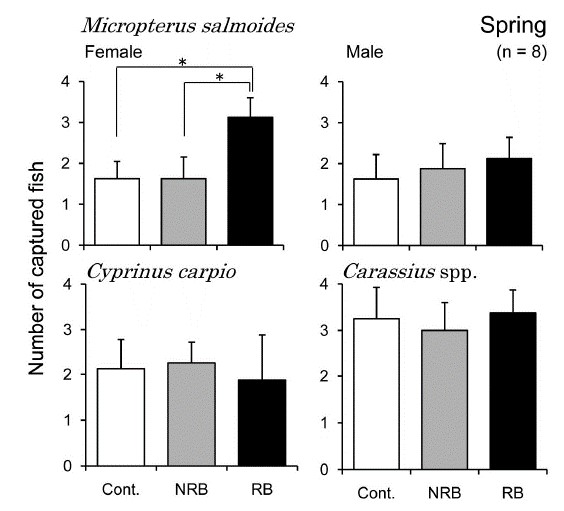 Figure 1. Number of fish captured by control (Cont.), non-reproductive bile (NRB) and reproductive bile (RB) in the spawning season of largemouth bass. Bars on the columns indicate standard errors of the mean. * p < 0.05. 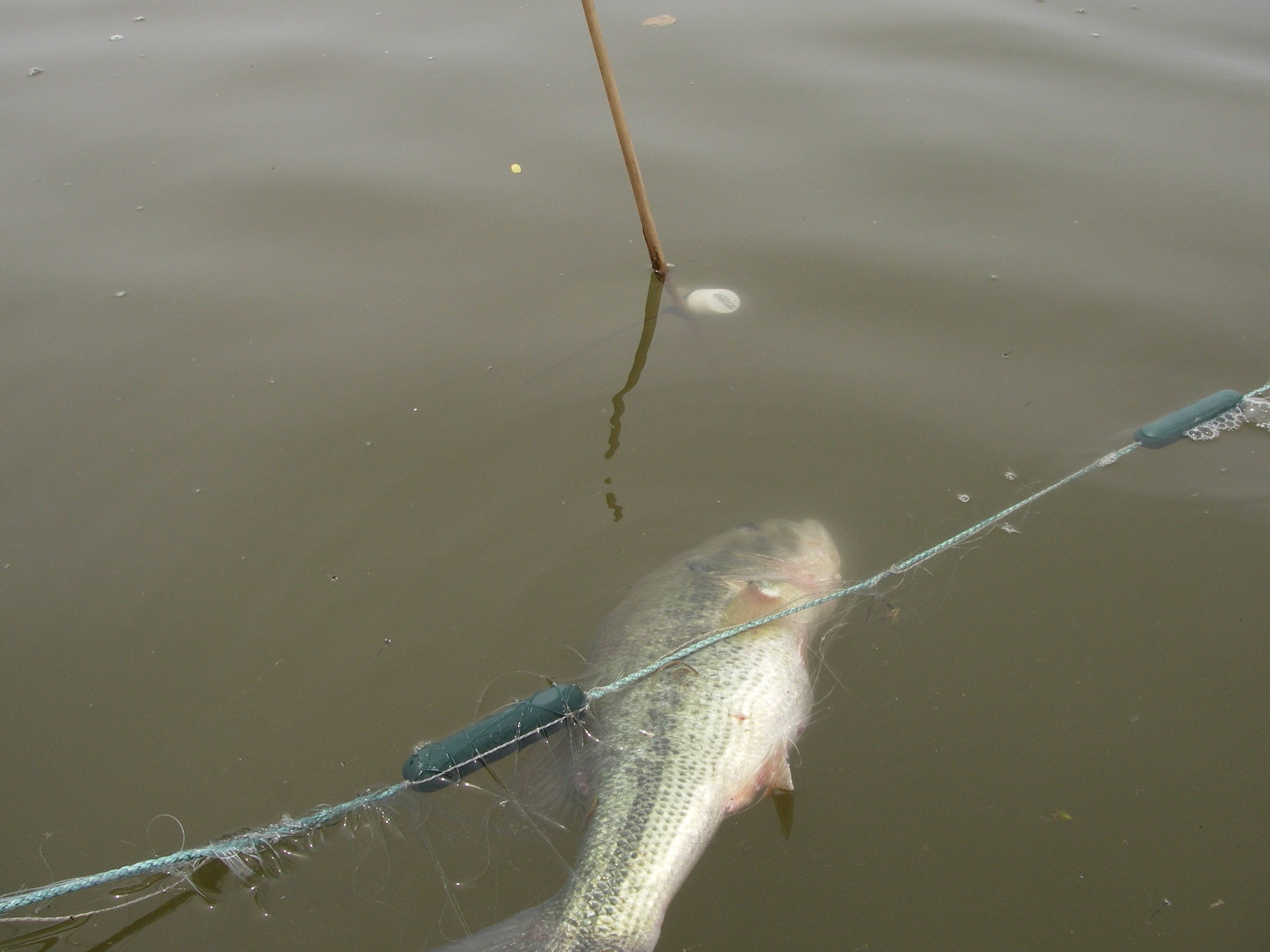 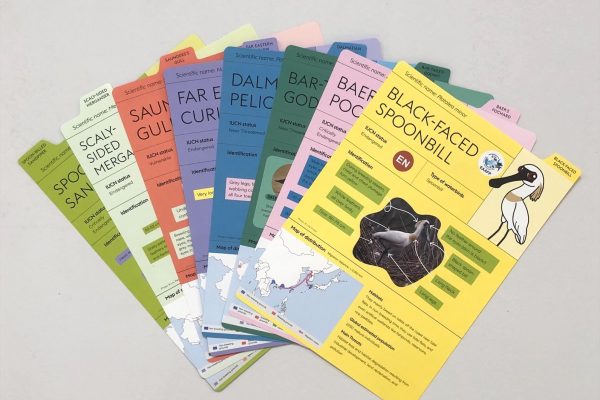 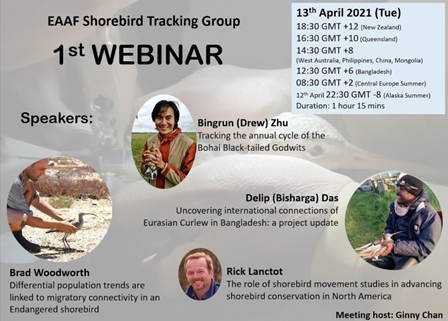