Eaaflyway > All News > Introduction of Getbol, Korean Tidal Flat for the inscription in World Heritage List

Introduction of Getbol, Korean Tidal Flat for the inscription in World Heritage List 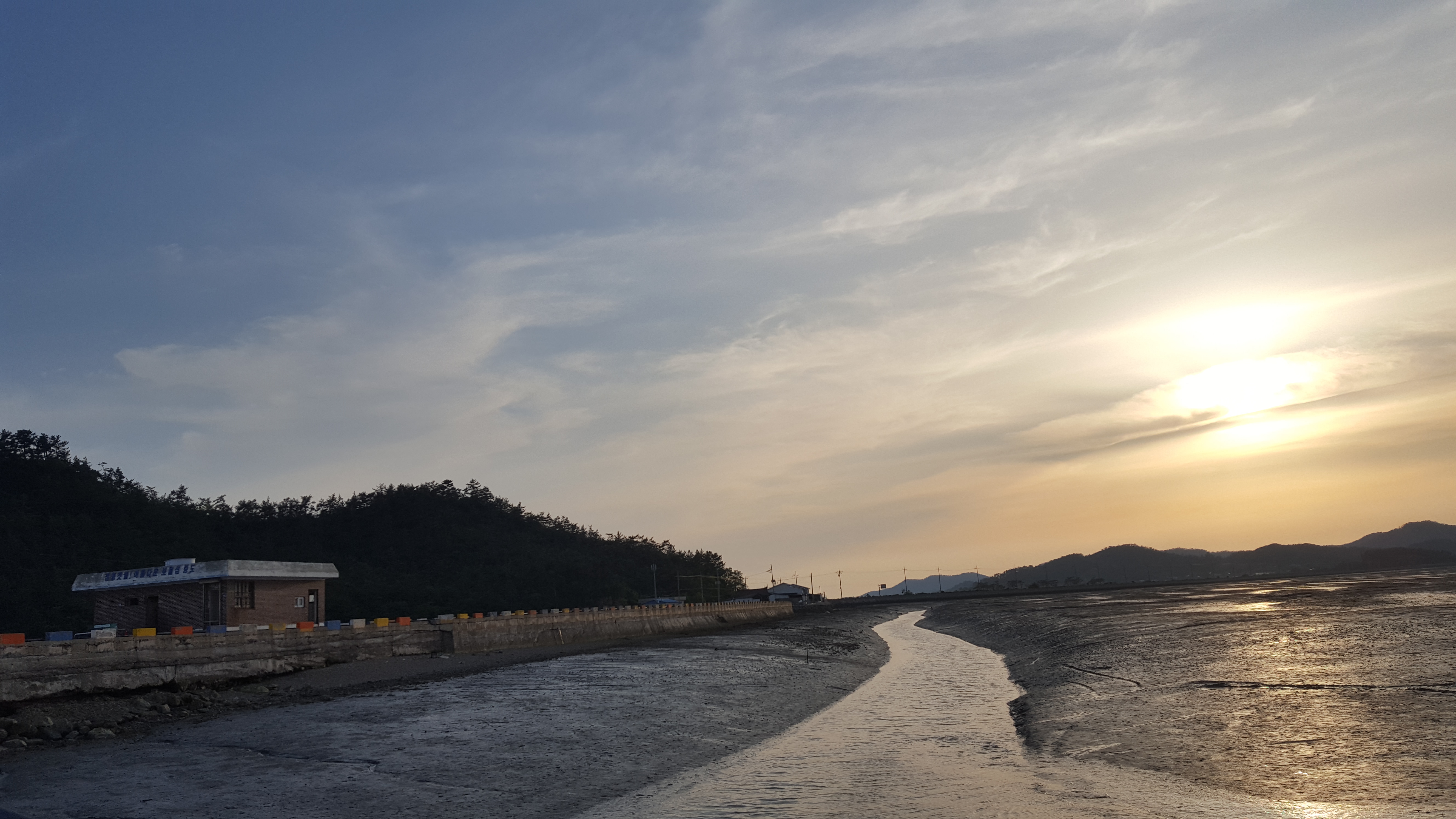 Getbol, or Tidal Flats in Korean, is one of the most productive and species-diverse ecosystems in the world. The government of the Republic of Korea is now nominating the country’s Southwestern coast of the Yellow Sea as the candidate of UNESCO’s World Heritage listing in 2020, as it represents an example of a rare and complex coastal sedimentary system with diverse tidal ecosystems. The list of the nomination sites comprises of Seocheon Getbol, Gochang Getbol, Shinan Getbol and Boseong-Suncheon Getbol, with a total area of 1000 km2. 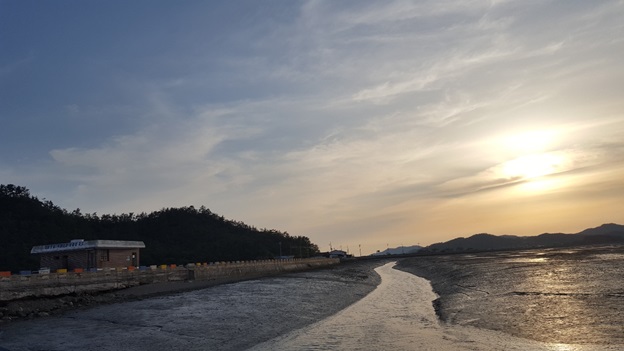 The Korean tidal flats are characterized by its outstanding island-type tidal flat ecosystem shaped by its unique geological and geomorphological features. Fast macrotidal currents that change direction every 6 hours run between these islands through channels creating hugely diverse geomorphology, including the world’s thickest intertidal mudflat sediments deposited during Holocene period.

Such complex geological environment with dynamic hydrological system promotes productivity. A distinctive evolution of communities has successfully developed here. For example, mud octopus are found in muddy flats only. In fact, a total of 2,150 species of flora and fauna are found in this diverse ecosystem. The property embraces 375 benthic diatoms, 118 waterbirds, 857 macrobenthos, 152 marine macroalgae, 47 endemic and 5 endangered marine invertebrate species. The highly rich diversity of benthic organizations also supports the huge number of migratory waterbirds, including 22 IUCN-listed globally threatened species such as Spoon-billed Sandpiper (Critically Endangered). 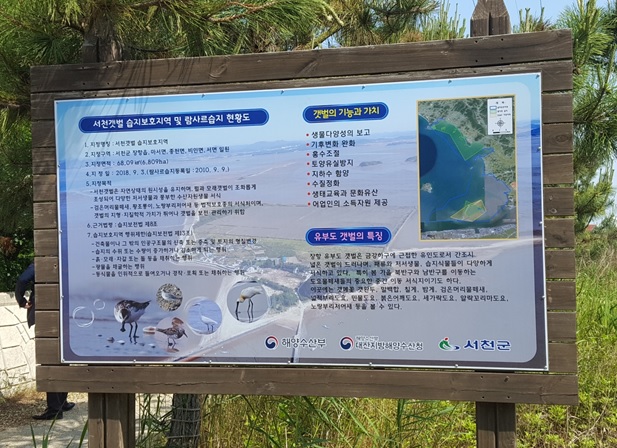 EAAFP Secretariat has joined the preliminary evaluation of Getbol (or Korean Tidal Flats) in early June this year, to the southwestern coast of the Republic of Korea for World Heritage Nomination, which might be listed in 2020 after the actual review process. The area of the potential World Heritage Site is very critical for the survival of migratory waterbirds in the East Asian –  Australasian Flyway, particularly shorebirds, that depend on this area – the Yellow Sea, as a vital refueling refuge on their long migration journey between Australia and New Zealand and Russian and Alaska Arctic region. In particular, one of the sites – Yubu-do Tidal Flat [EAAF101] is a key stop-over site for the Critically Endangered Spoon-billed Sandpiper.