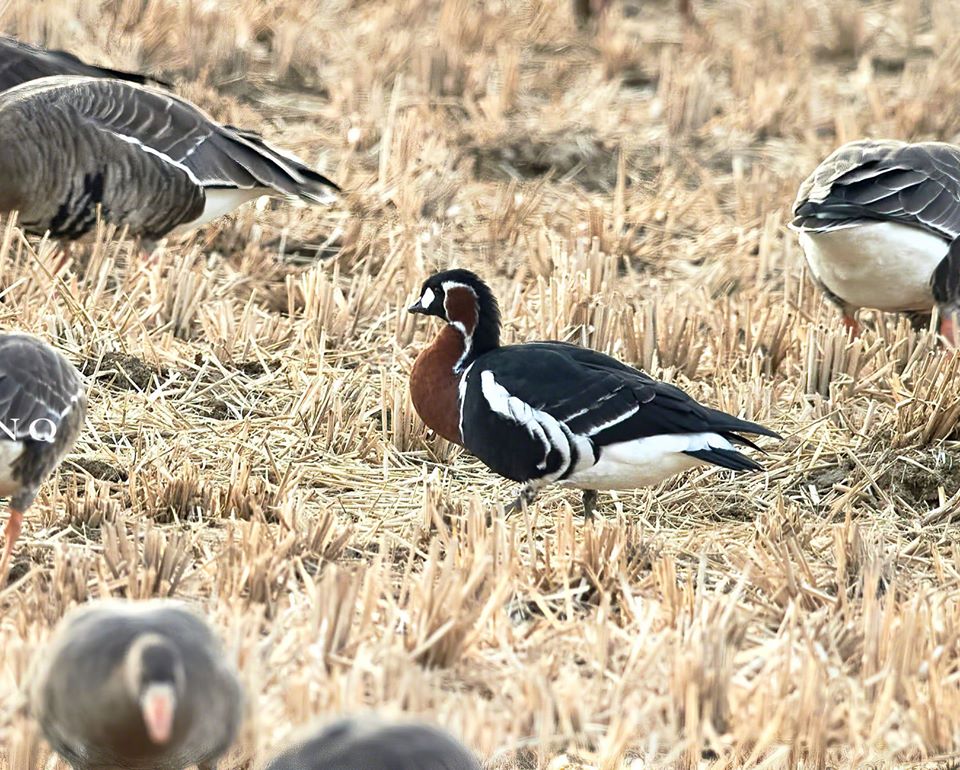 We report the first record of Red-breasted Goose in Japan. The goose was observed in rice paddy fields (38°42’N, 141°6’E) around Lake Izunuma-Uchinuma, northern Japan, on 6th October 2019. Based on the plumage, it was considered as an adult. This Red-breasted Goose was always found within a flock of Greater White-fronted Geese. The goose stayed around the lake from the date of first observation to 27th January 2020. Thereafter, it has been observed in southern to northern area of Hokkaido from 13th February to 20th April 2020.

Since the 1960s, wintering records of the Red-breasted Goose have been increased in China (Zhu et al. 2012). In South Korea, the goose has been firstly observed in Cheonsu Bay, southwestern coastal area, in October,2012 (Kim 2013, Park 2014). 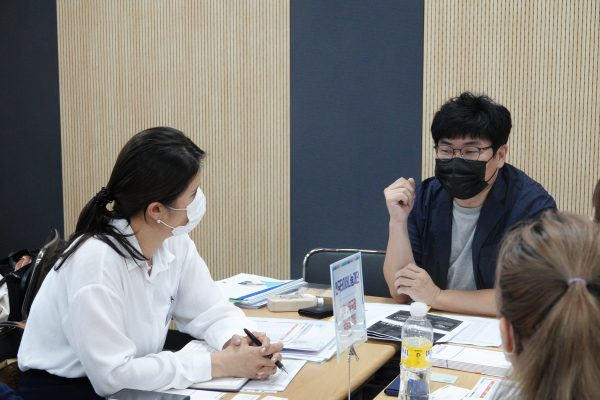