On October 31, 2018, the Incheon City Council of Korea hosted a discussion forum on the conservation of the Red-crowned Crane. This Endangered species is listed as natural monument 202 of Korea and is the symbolic bird of Incheon city. Prior to 1980s, there were records of more than 100 Red-crowned Cranes wintering in Incheon each year. There are many villages with name inclduing ‘Hak”(Hak is a name of Red-crowned Crane in Korean) in Incheon, such as Mun-Hak San, Seon Hak-dong, Cheong Hak-dong, Hak Ik-dong and Song-Hak-dong. This showed how important the Red-crowned Crane is to the culture of local people. However, since the 1980s, a large-scale tidal-flat landfill project of 37km2 has been carried out in this area for about 10 years, the loss of habitat and development led to the disappearance of the crane from the Incheon area. Yet, cranes have begun to come back to the tidal flats in the southernmost part of Ganghwa Island of Incheon since 2007, and 34 birds were recorded in 2017.

To safeguard this precious crane, Incheon City and Incheon City Ccouncil decided to regularly monitor the population at their feeding and roosting sites as well as exchange information and cooperation with other regions and countries. At the Forum, Yun Dong-koo, EAAFP Deputy Chief Executive, who is also a panelist, said that it would be possible to cooperate with Democratic People’s Republic of Korea (DPRK), such as joint investigation of Cranes in both Ro Korea and DPRK, depending on progress of relations with DPRK. 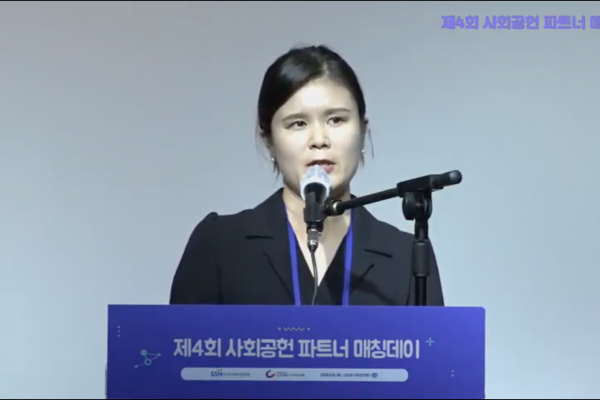 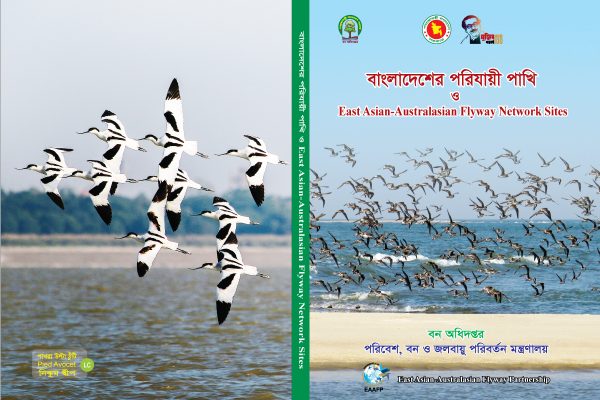 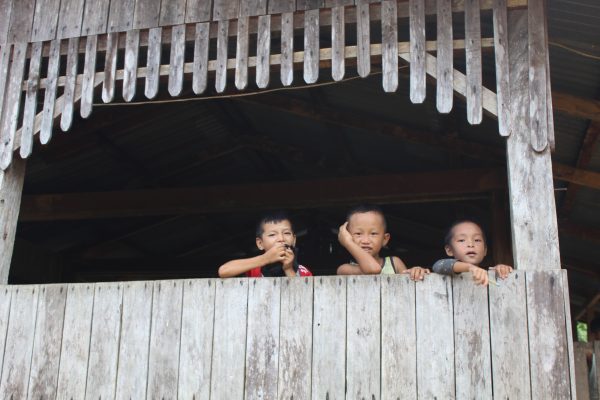