Do I like birds? If I tell you that last week I went to our school book parade dressed as the Field Guide to Australian Birds, with a bird bath on my hat, does that give you a big enough clue?

This was my sixth cannon netting and there’s always a story. At school they tell us a good story has to have a problem. This time we had three. Firstly, the day was windy, which makes the birds flighty. Secondly there were two Brahminy kites circling overhead. And thirdly because of the big high tide, the net had to be set below the tide. Listening to the pre-catch talk about how to deal with this was therefore very important.

What we didn’t reckon on was the fourth problem. One of the cannons didn’t fire. There are three cannons, right? Surely, two would do the job? But most of the birds (over 300) were in one corner of the net, while the cannons that worked, beautifully captured the 14 birds that were in the other corner.

As there weren’t so many birds in the net, Chris gave us a great demonstration in tagging, banding and measuring the birds we caught.

What’s in it for us kids? Well, firstly, if you can be quiet and still, you sometimes get to go with him to the hide, which means you actually see the net fire. You get to race to the net to get it out the water and help get the birds out and into the boxes. This time though, as there were so few birds, all the kids got to carry one to the cages, where the birds settle before tagging. If you’re calm and steady, you get to fetch the birds to the adults for measuring, and then release them in groups afterwards. Best of all, you get to take pictures of the birds up close.

I really loved seeing the Ruddy Turnstone, the Grey Plover and the Greater Sand Plovers (who love pecking you).

People say you should never work with kids and animals, but at the cannon-netting they do both, and with explosives too!

Here are the results from the catch. 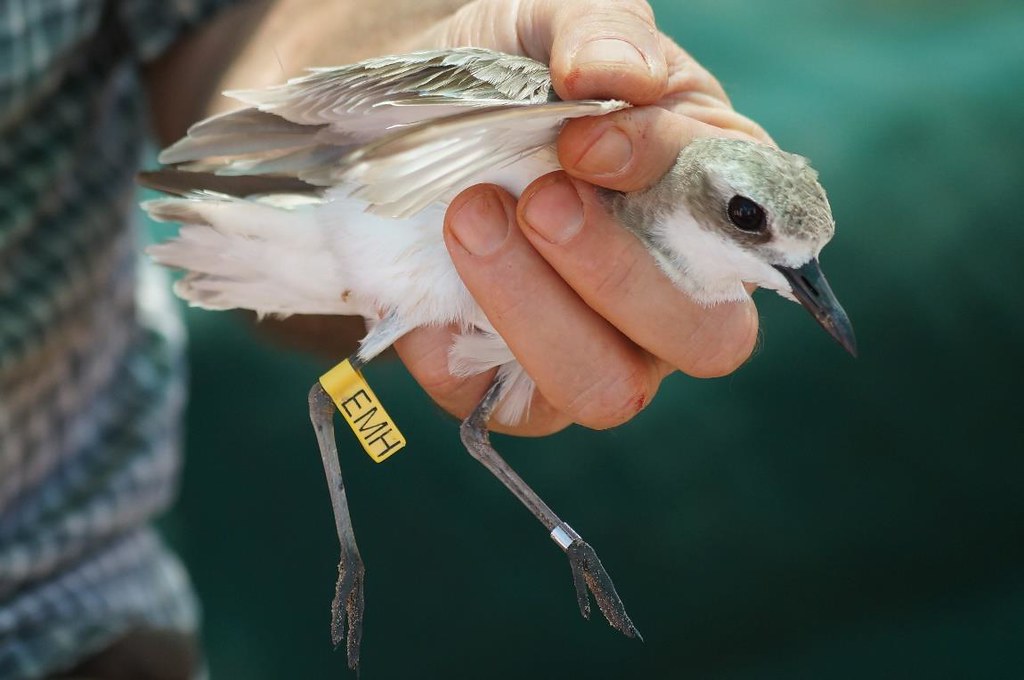 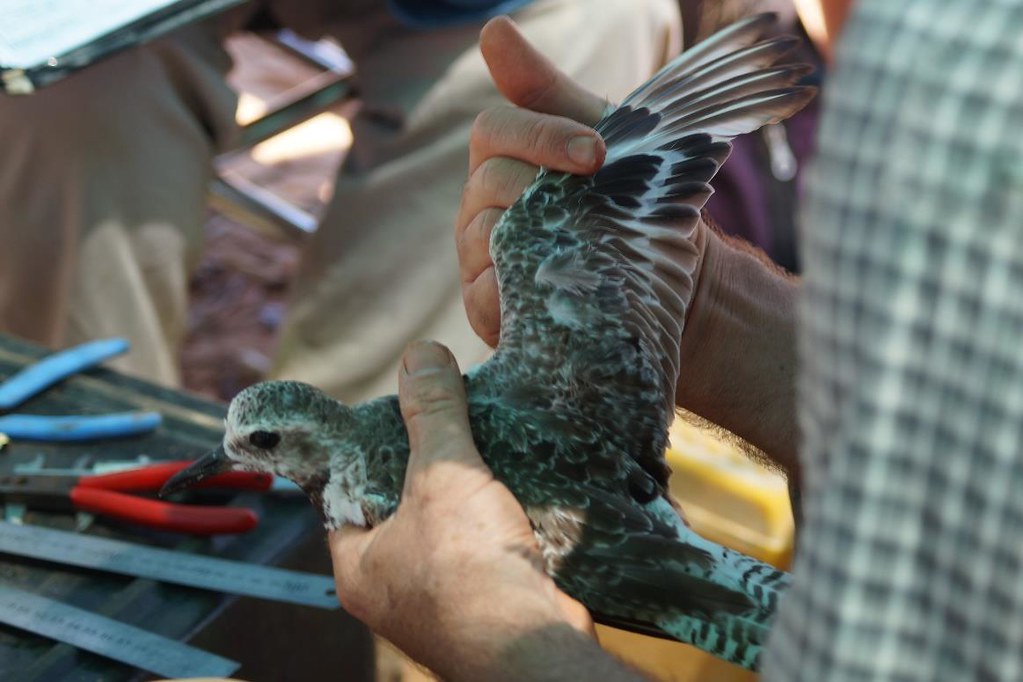