Eaaflyway > News > A Wild Goose Chase through the Literature

A Wild Goose Chase through the Literature 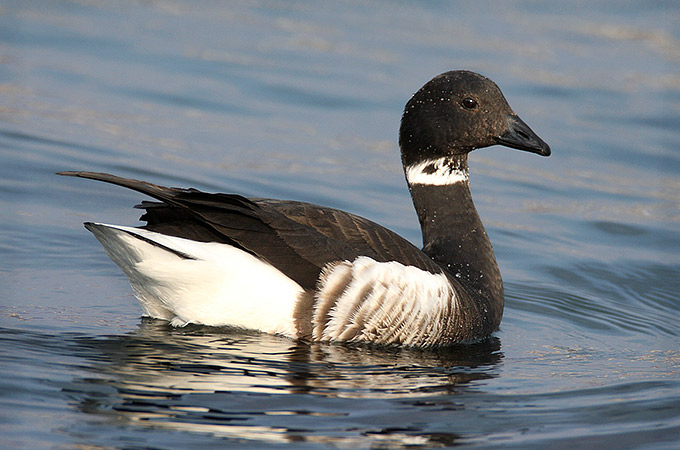 The Ramsar Convention COP11 is coming up in next month, July, – time for Wetlands International to finish off the latest fifth edition of the Waterbird Population estimates.
Brant is a rare winter visitor to the ROK with only one recorded nationwide in the 2011 winter bird census (MoE Korea and NIBR 2011). It therefore seems to be a species on which little time needs to be spent by Korean organizations. However, it used to be less rare here. It was described by Austin (1948) as probably an “uncommon winter visitor” rather than a rarity. A read of Park (2002) reveals that a flock of 138 Brant were found in the far southwest in 1974, and that 700 were seen in early 1984 at one site in the southeast.