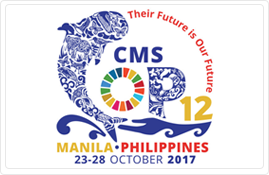 The theme of 2017’s World Migratory Bird Day was “Their Future is Our Future”, highlighting the interconnectedness of nature, people and birds. It was a popular theme and was selected to link with the theme of the Twelfth Conference of Parties (COP) of the Convention on Migratory Species, an EAAFP Partner. The meeting, to be held in Manila, Philippines from 23 to 28 October 2017, will mark the first time that the COP will be held in Asia. Migratory species link people and places not just through their often spectacular journeys, but also as part of the fundamental fabric holding together the biological support systems upon which we all depend. The COP specifically links to attainment of the Sustainable Development Goals (SDGs) adopted by governments around the world two years ago.

Among the proposed resolutions before this COP, several of are of direct relevance to EAAFP and have been drafted in cooperation with EAAFP Partners. These include “Promoting Conservation of Critical Intertidal and Other Coastal Habitats for Migratory Species” which highlights the importance of these habitats for migratory waterbirds and encourages greater action and collaboration to save them. Another resolution “The Prevention of Illegal Killing, Taking and Trade of Migratory Birds” builds on the Task Force agreed at EAAFP MOP 9 on the same issue as it pertains to migratory waterbirds and proposes a CMS Task Force for our Flyway, including both waterbirds and landbirds. The COP will also seek approval for Action Plans developed by EAAFP Task Forces on Far Eastern Curlew and Baer’s Pochard.

Several of EAAFP’s Government Partners are Parties to CMS, but there remain gaps, particularly in East and Southeast Asia. We hope that this COP in Asia will provide encouragement for other countries in the Flyway to consider accession to this important convention.

The EAAFP Secretariat will have an exhibition booth at the event and will participate in several side events, in conjunction with other EAAFP Partners. These are:

The meeting promises to be an important and exciting event and I encourage all EAAFP Partners and collaborators to attend the meeting, visit the EAAFP booth and attend the side meetings. 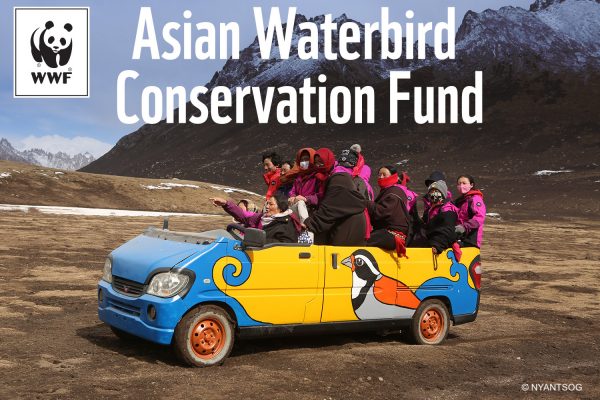 Call for 2020 Application to the Asian Waterbird Conservation Fund (AWCF)