There are over 150 seabird species in the East Asian – Australasian Flyway (EAA Flyway). Many of them spend most of their lives in offshore oceans and have long trans-equatorial migration routes, only coming to land during the breeding season. This makes it especially difficult to study seabirds, and most species remain understudied in the EAA Flyway. Furthermore, while some species have large populations, many others face the risk of extinction and population decline due to various threats such as offshore fishery practices, and invasive species on islands; some of which are specific to seabirds.

To raise awareness among EAAFP Partners, researchers, conservationists, and the general public, while promoting the exchange of information and collaboration on seabird species in the EAA Flyway, the EAAFP and the Seabird Working Group initiated the Year of the Terns in 2022. Out of the 16 tern species in the EAA Flyway, seven species were selected: Chinese Crested Tern (CR), Aleutian Tern (VU), Greater Crested Tern, Bridled Tern, Little Tern, Black-naped Tern and Roseate Tern.

Stay tuned for the upcoming activities, and all are invited to support us in the Year of the Terns! 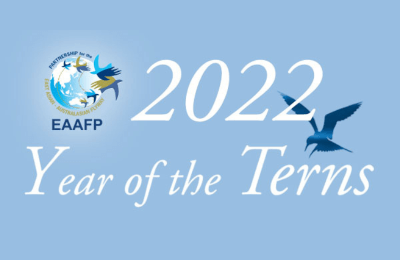 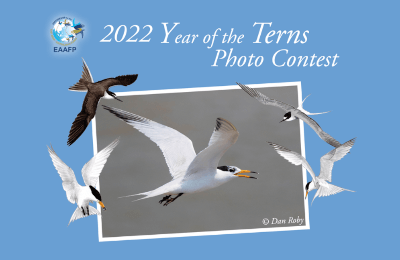 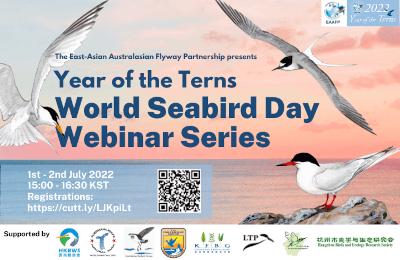 Tern of the Month 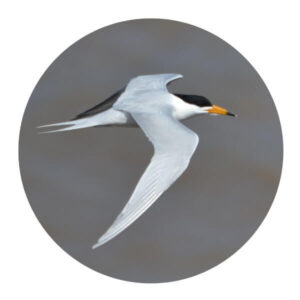 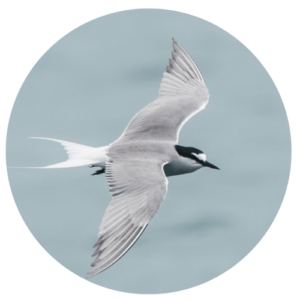 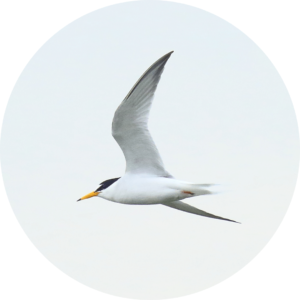 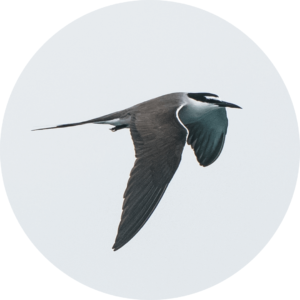 News about terns in EAAF