Members of the EAAFP Secretariat visited the Siheung Tidal Flat Park on 14 Oct 2018, when the Siheung Tidal Flat Festival was being held. On the day, Mr. Seokhwan Gang, the Director of Siheung-si Council for Sustainable Development (Siheung CSD) kindly gave a lecture and guided the staff members to the festival. He has been closely involved in the establishment of the park since the park started. The lecture was about the status and management of Siheung Tidal Flat Wetland Protect Area. He explained that the establishment of the park was controversial because of difference in opinion between pro-development groups and conservationists. However, many people, organisations, and local government supported the conservation of the park as protected area and the festival is one of their actions. 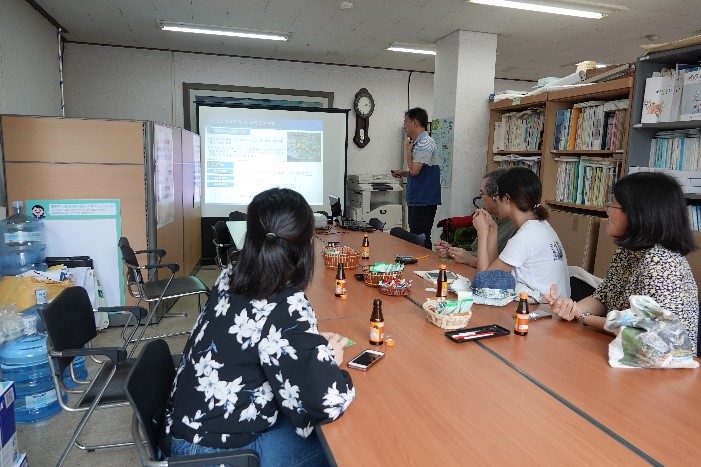 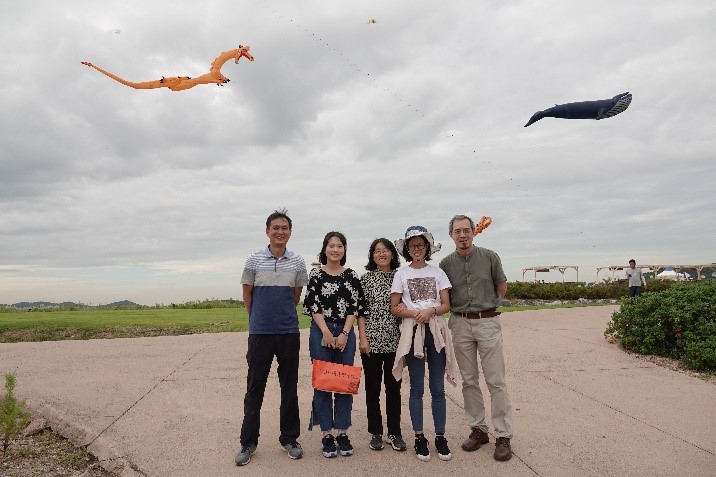 The park was well-arranged, and the festival successfully attracted many visitors. The programmes of the festival were eco-friendly and cultural combined. One of the reasons of good organisation of the park and the festival is the role of CSD, who has built solid trust among civil society as well as the local government. Thanks for this system, having a good mediator, the conservation activities could work well. In addition, organisations and local government could easily focus on the park because there are few environmental issues in Siheung.

Since Siheung and Incheon have concluded an MOU for the conservation of wetlands, there will be closer cooperation between the two parks in Sorae and Siheung in future. 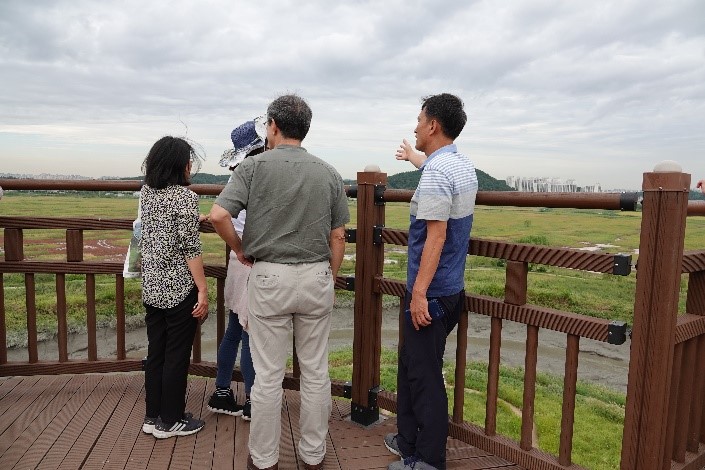 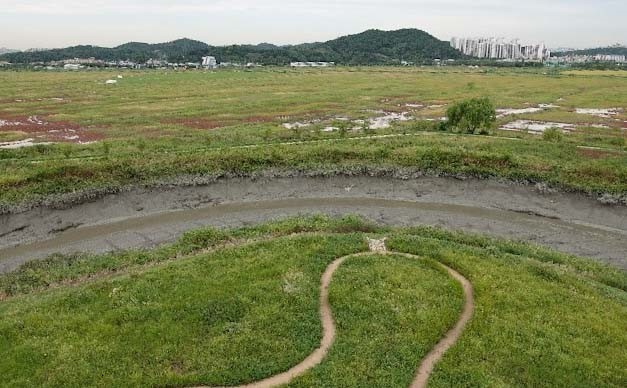