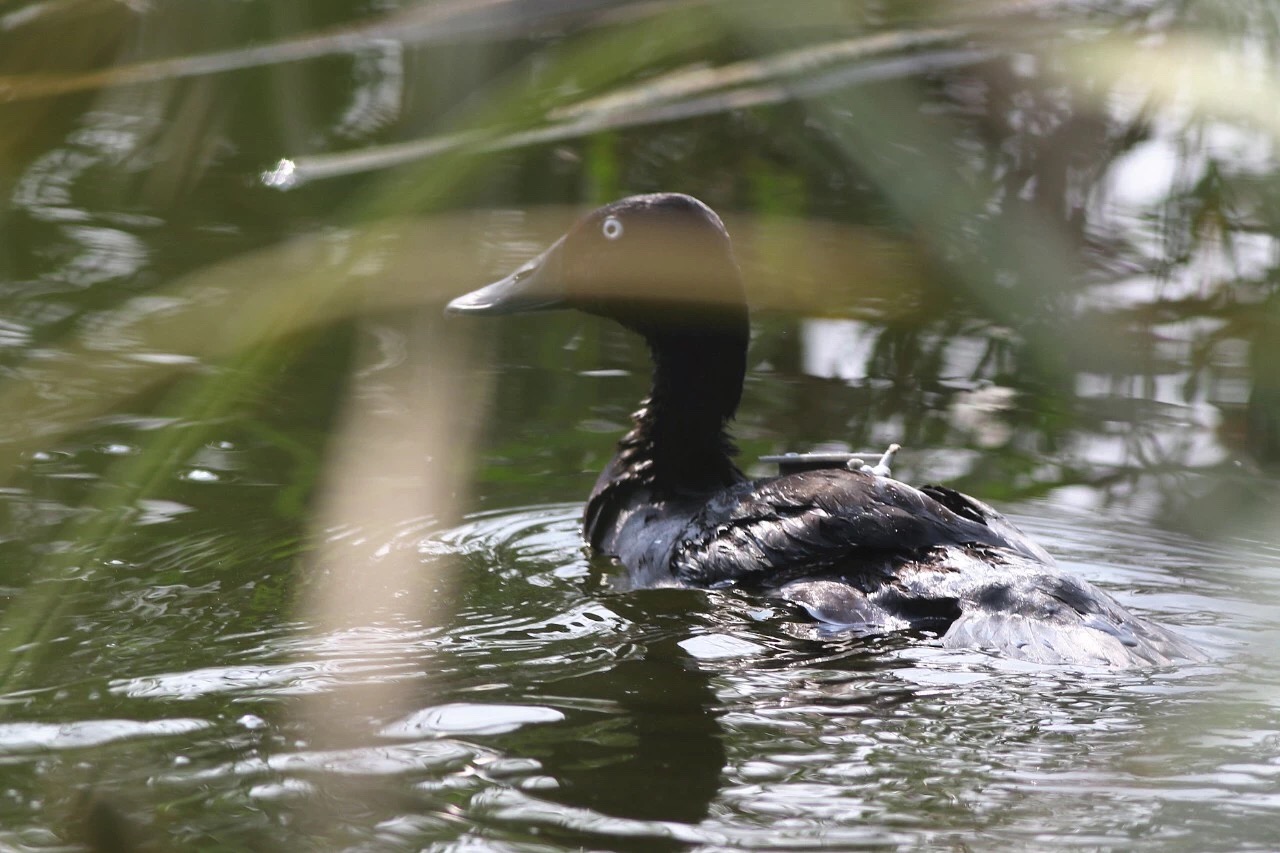 In Hengshuihu NNR (EAAF085), new restrictions on boat activity have been introduced during the most important period for Baer’s Pochard breeding.  Traditionally, fishing boats are not allowed to operate from 1st December to 1st September the following year. However, the ban has not applied to tourist boats. Since 2018, the local government has initiated a ban for all boats, including tourist boats, between March and August in some key areas.

In addition, the causeway running across the lake has been closed to the public, with access restricted to monitoring staff only.

This summer the local government decided to adopt the Bear’s Pochard as a mascot for Hengshui city and asked the public to nominate a name (Fig. 1). People from 22 provinces/municipalities suggested names and in the end “Ya-ya (丫丫)” was chosen. The new mascot will be used on advertising boards and in tourism APPs. This initiative has significantly increased awareness about Baer’s Pochard among the local people. 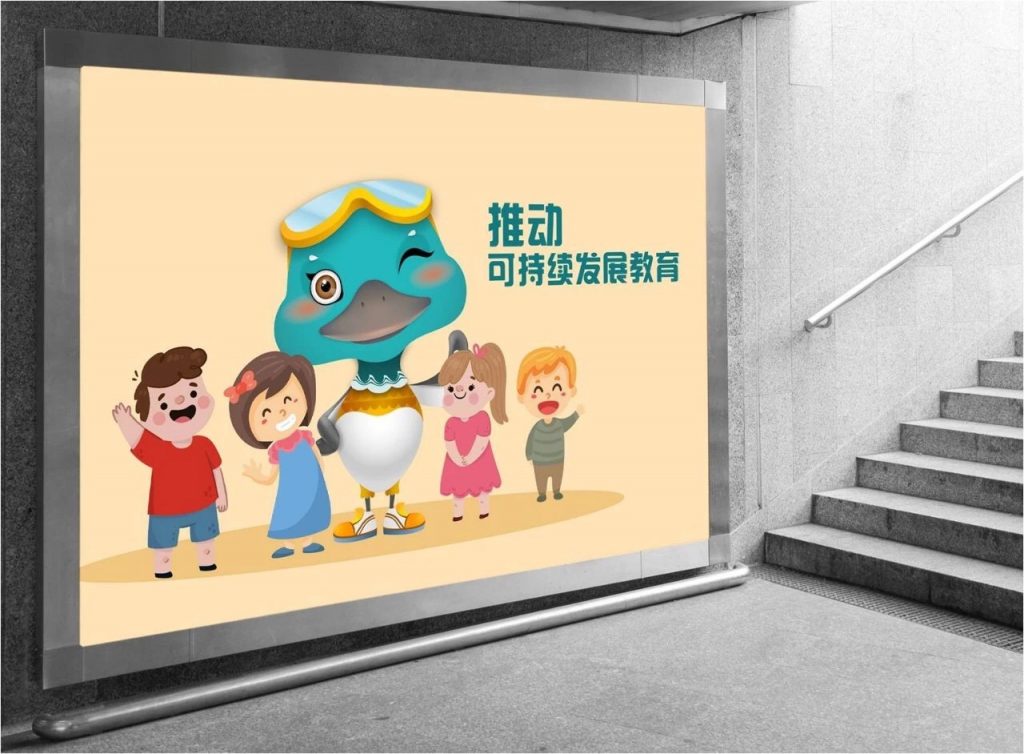 Fig.1 The mascot Baer’s Pochard “Ya-ya”on an advertising board in Hengshui

In Zoucheng, Baer’s Pochard breeds in abandoned mining and fish pools. There is no official protection for this area. However, scientists and local students are providing continuous monitoring.  On 9th of September, a male Bear’s Pochard was accidentally caught in a fishing net. Local fisherman contacted scientists from Qufu Normal University because they recognized it is a protected species from previous outreach activities. After checking its health, scientists took the opportunity to put on a GPS logger and released it in a wetland park nearby.  We believe this is the first Bear’s Pochard to be fitted with a logger. We hope the logger will provide new data about this mysterious species. (Fig. 2) 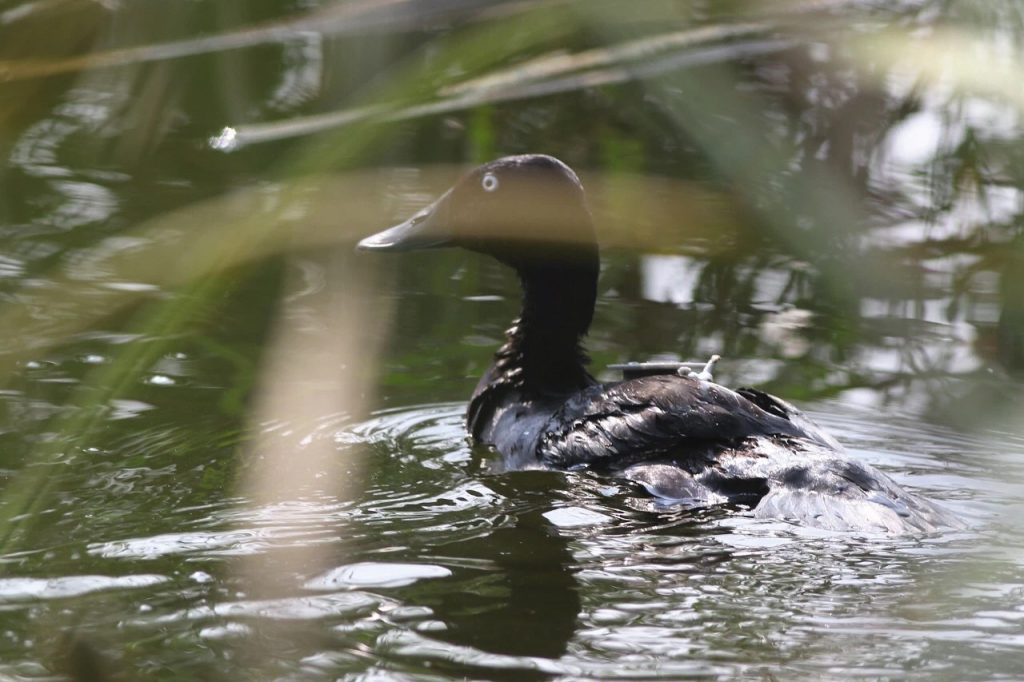 Fig.2 The first Baer’s Pochard to be fitted with a logger, shortly after release in Shandong (Photo credit: Yang Xiufeng)

In the Ancient Yellow River National Wetland Park of Henan province, scientists and wetland park staff set up video cameras to record activity at Baer’s Pochard nests. This is the third year breeding has been recorded at this site and the first time nests have been studied in this way. To reduce disturbance, wetland park staff erected fences around the key breeding area. (Fig. 3) 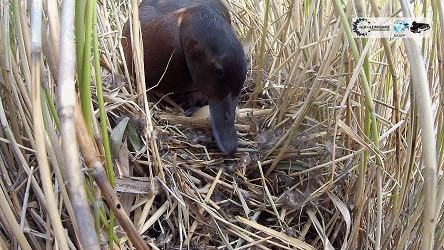 In Wuhan, the key breeding area of Huangpi has been closed to tourists since the 2018 breeding season. A local foundation is planning to rent part of Tianhe wetland (connected with Huangpi) to make a protected area for Baer’s Pochard.

In Jiujiang, the breeding ground is still fragmented by farmland but the breeding situation appears to be stable. Monitoring shows both Baer’s Pochard families successfully fledged duckings. Our local partner who has studied Baer’s Pochard here for 7-years is promoting the idea to make these small pools a protected area.