Eaaflyway > All News > An update for Shorebirds Conservation project in Aceh, Indonesia

An update for Shorebirds Conservation project in Aceh, Indonesia 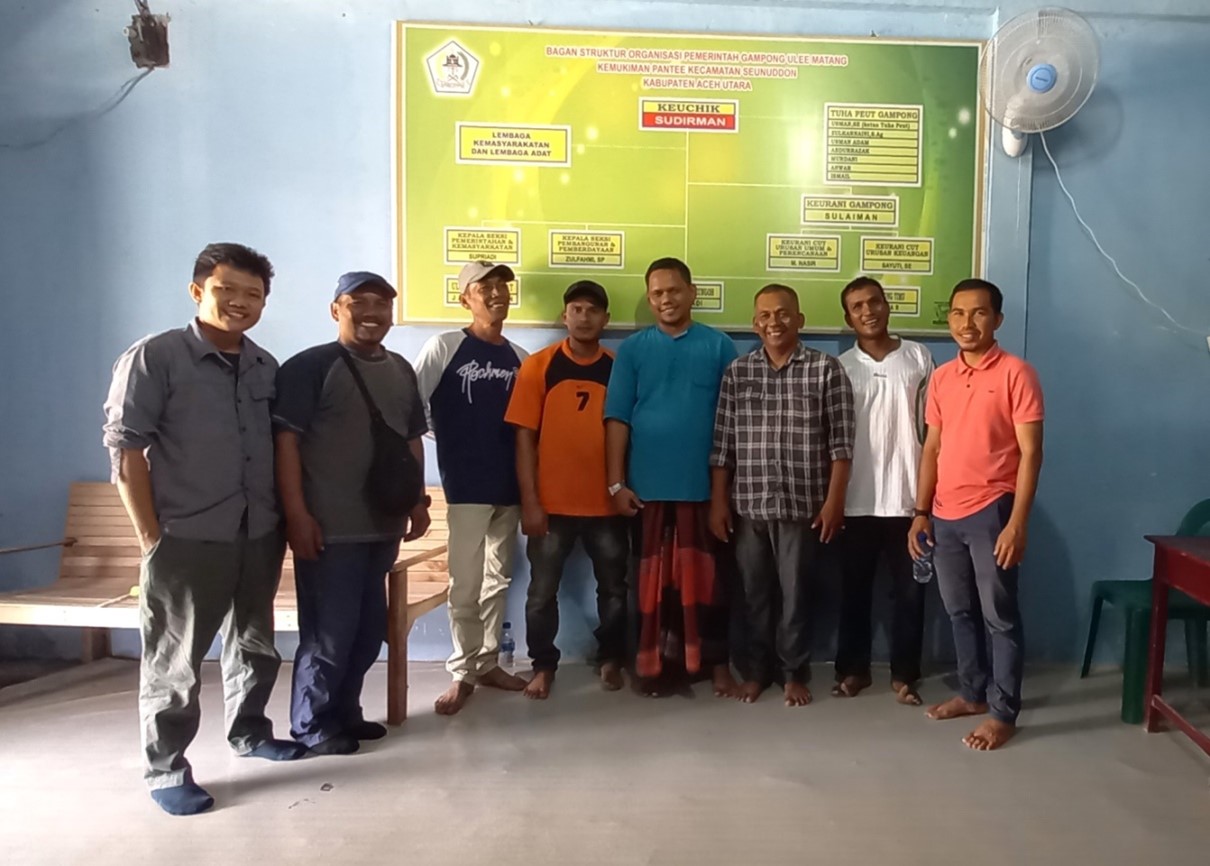 Indonesia with its long coastline is potentially important for migratory waterbirds, yet this area is still under-studied. A new publication on shorebird surveys to find important sites at the eastern coast of Aceh Province, northern Sumatra in Indonesia showed that two locations, Ulee Matang and Kuala Parek are potentially important staging and wintering sites for migratory shorebirds at the East Asian-Australasian Flyway. The research team recorded three species of shorebirds that exceeded 1% of the global EAAF population, including Long-toed Stint Calidris subminuta and Broad-billed Sandpiper Calidris falcinellus at the Ulee Matang using fish ponds. Lesser Sand Plover Charadrius mongolus was recorded with count over 1% population at the Kuala Parek fish ponds. Ulee Matang fishpond also support more than 5,000 shorebirds during the survey in October 2019.

Based on the results of the importance of the site, especially the fishponds, the project team is trying to deliver and communicate the survey results to the village communities and national government, forestry department as well as relevant stakeholders which would support the protection of the sites. With such effort, some sites important to shorebirds, such as Cinta Raja Village (Near Kuala Parek Village), now becoming protected under the village regulations Local NGO, namely KSLH (Environmental Study Community) and Bale Jurong, together with local government, successfully supporting the regulation. The project team is in discussion with the local village leaders at the Ulee Matang to initiate the protection regulations at the village level and to implement the Ecosystem Essential Area Scheme under forestry ministry regulations.

Discussion about future conservation planning with the head of village and local community at the Ulee Matang Village, North Aceh © Fajarudin 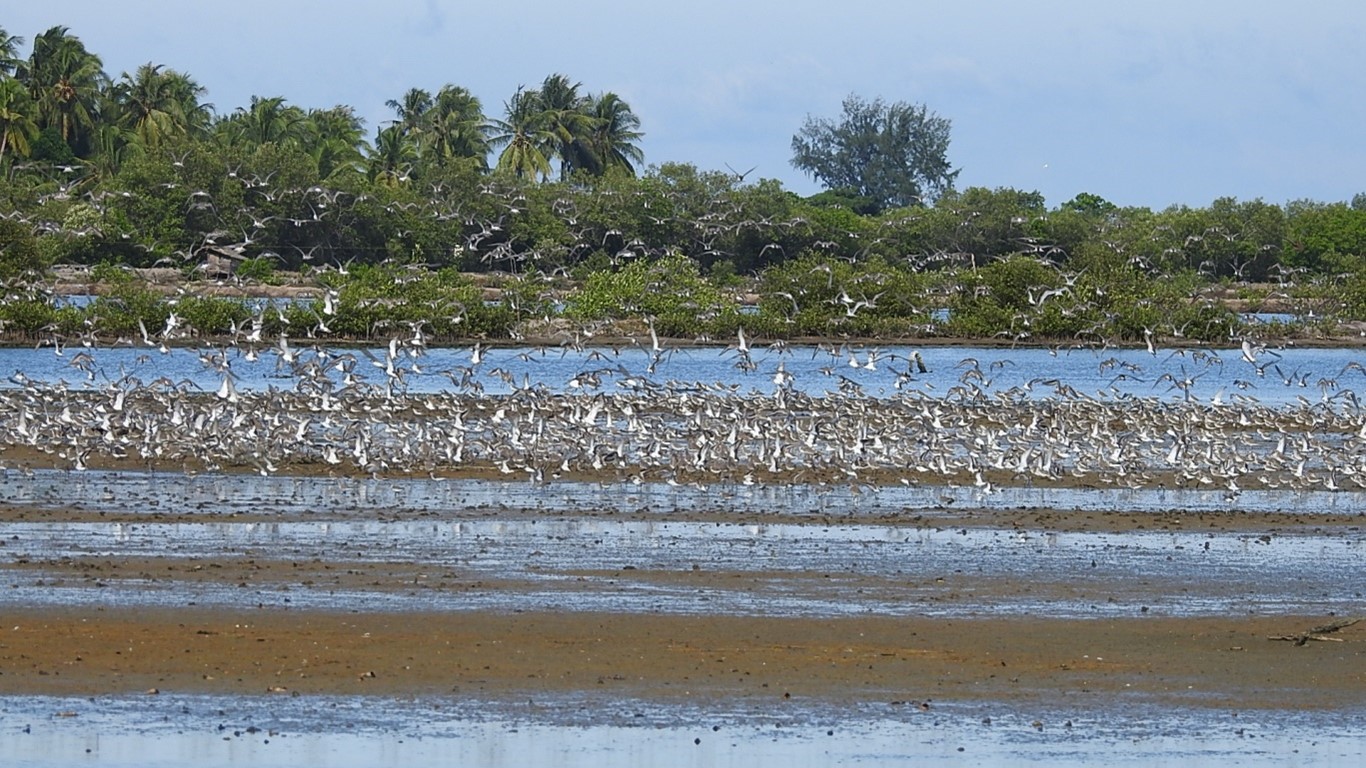