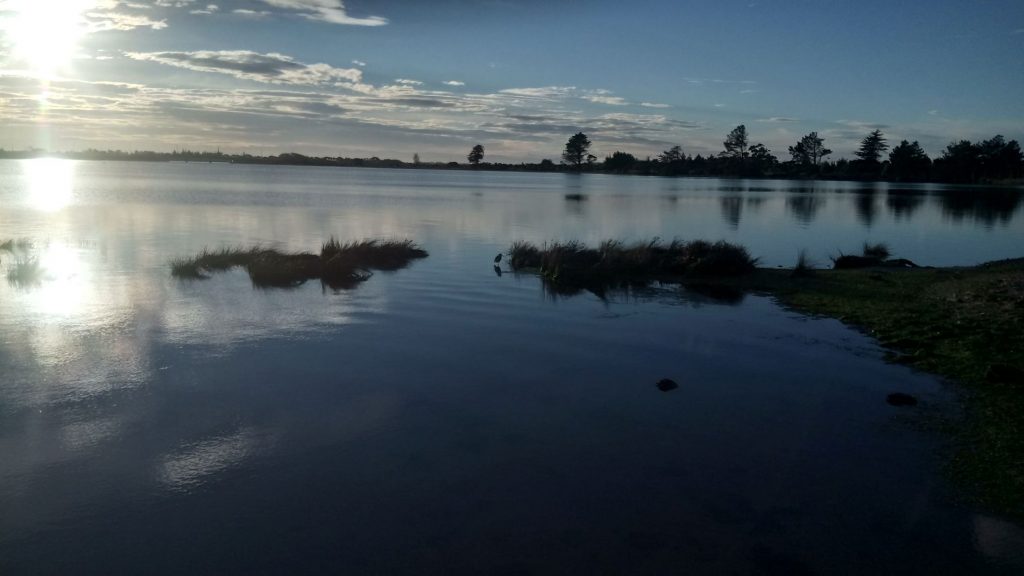 On 14 October, a celebration was held at the Avon-Heathcote Estuary/Ihutai near Christchurch (New Zealand), to mark the site being designated as the newest Flyway Network Site under the East Asian-Australasian Flyway Partnership (EAAF).

The Avon-Heathcote Estuary/Ihutai is the summer home to some 1.8% of the EAAF population of bar-tailed godwit (kuaka), after having flown some 11,000-kilometers from their breeding sites in Alaska.

The celebration was attended by the Conservation Minister, Eugenie Sage who said that the Avon-Heathcote Estuary/Ihutai Trust has worked incredibly hard for the conservation of the site and for the past two years, been working with the Department of Conservation to have the estuary recognised internationally by the East Asian-Australasian Flyway Partnership.

The Conservation Minister believes it’s important sites like the estuary are recognised for the role they play in supporting birds like the bar-tailed godwit.

“The species is declining at an annual rate of 2%, we need to do what we can to protect them,” said Ms Sage.

“The estuary’s new status emphasises the need to protect it to ensure it remains a safe-haven for bar-tailed godwits, lesser knots/huahou, and other shorebirds such as the threatened wrybill/ngutuparore.

“The location of the estuary next to the city drives home the message to visitors, these birds are important on the world stage,” she said. 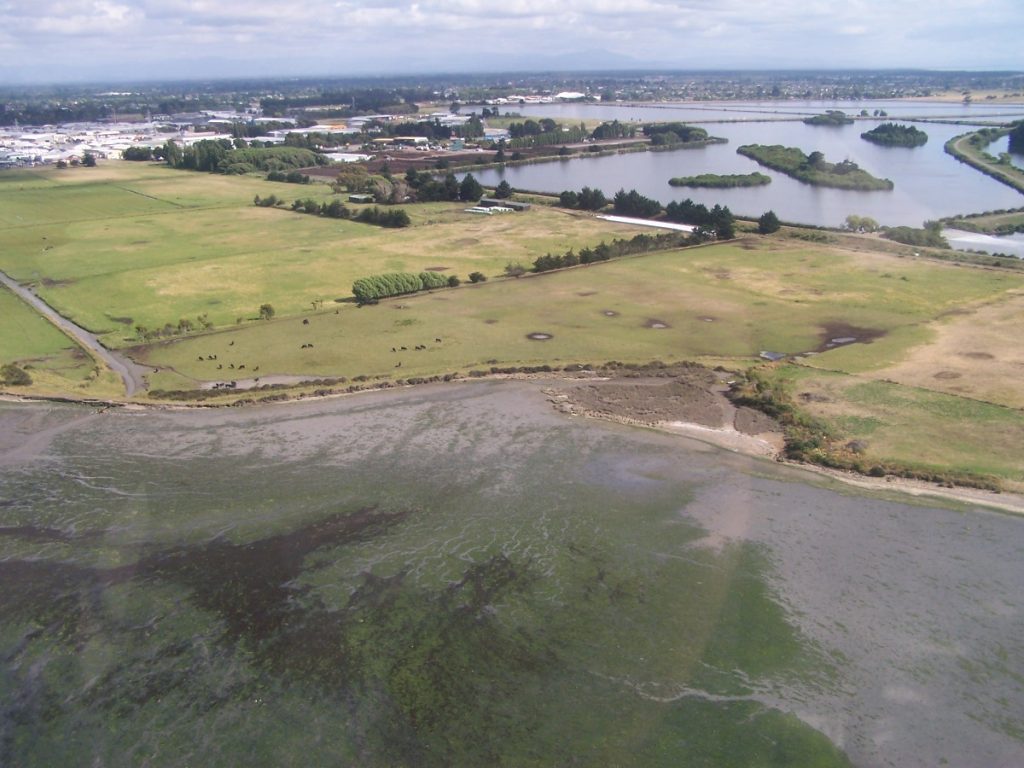 The site is now the third Flyway Site Network in New Zealand and the second in the South Island. There are now 137 Flyway Network Sites along the East Asian-Australasian Flyway.