The 34th Singapore Bird race – a race for migratory birds 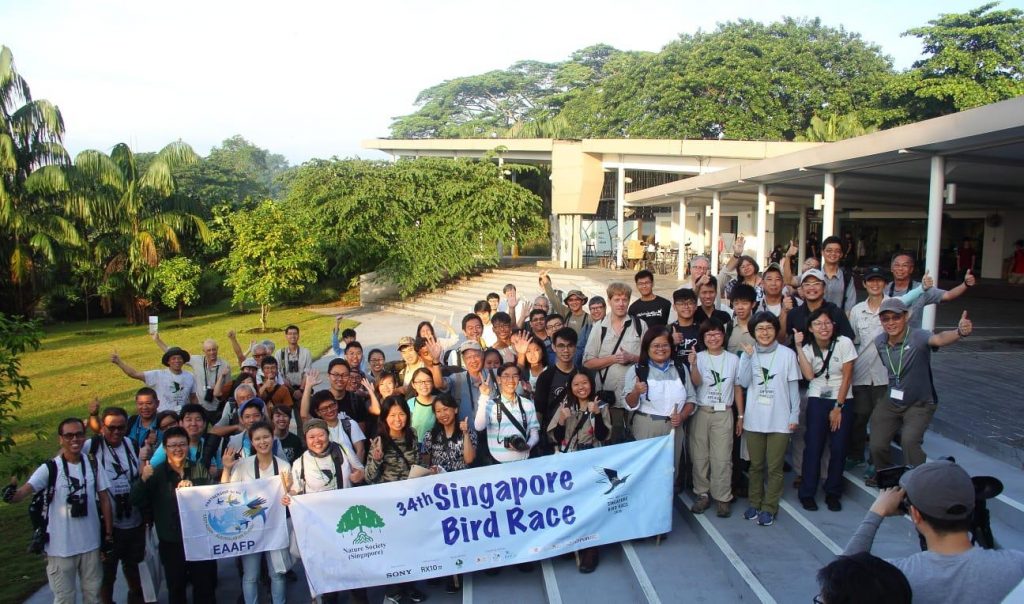 The Singapore Bird Race is one of the longest-running and most established events organised by the Nature Society (Singapore). The first ever bird race was organised by the Nature Society in 1984, and it has been organised every subsequent year since, giving the Singapore Bird Race an impressive history of 34 years. Recognising that Singapore supports more than 400 species of wild birds in a diverse assemblage of habitats, a key objective of the race was to promote the appreciation of wild birds, and biodiversity in general to the public. The bird race has also contribute a large amount of knowledge on the distribution and status of birds in Singapore, based on the data submitted by participants.

The 34th Singapore Bird Race is different from previous bird races on several counts. This is  the first ever race with a category for school children. “Including school children would not only help to promote greater awareness of nature to the younger generation, it also aligns with our new initiative, ‘Every Student a Naturalist (ESN) Programme’ to promote nature appreciation to the wider public”, mentioned Mr. Lim Kim Chuah, chairperson of the Nature Society (Singapore)’s Bird Group.

Another first for this year’s race is the inclusion of the Best Picture Contest. This contest added an extra challenge for the bird racers having to balance between seeing or photographing as many species of birds as they can while trying to take the best picture. 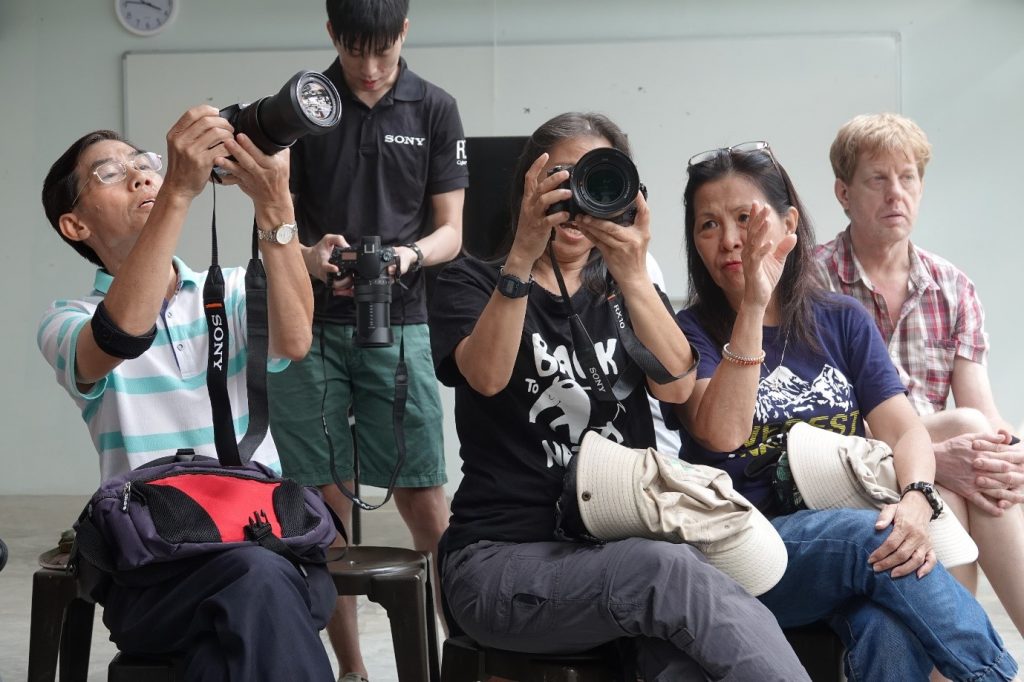 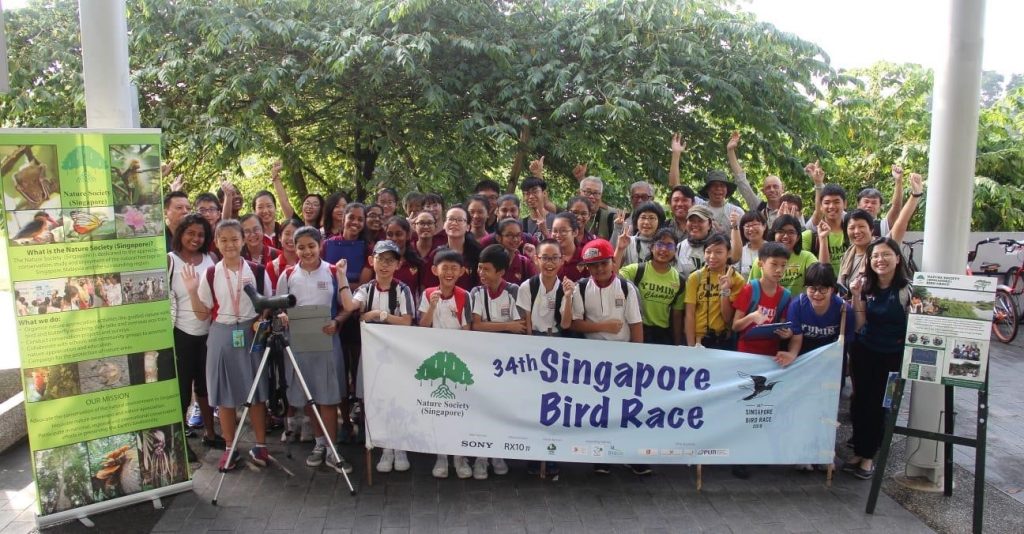 Held at Sungei Buloh Wetland Reserve on the 11 November 2018, the race is timed to coincide with the bird migration period in Singapore, allowing more participants to observe migratory waterbirds at the reserve, an important flyway site in the East Asian-Australasian Flyway. The main sponsor of the 34th Singapore Bird Race is Sony Corporation. Other sponsors included Swarovski Optik, Vortex and John Beaufoy Books. The race is supported by the National Parks Board and the East Asian-Australasian Flyway Partnership, as well as BirdLife International and the Public Utilities Board. 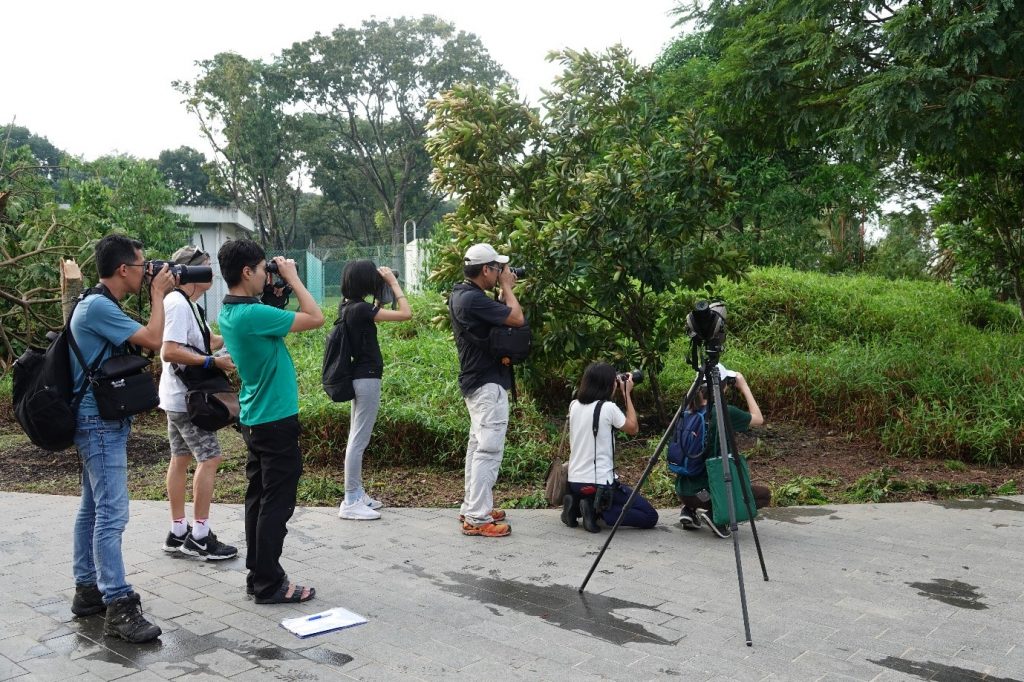 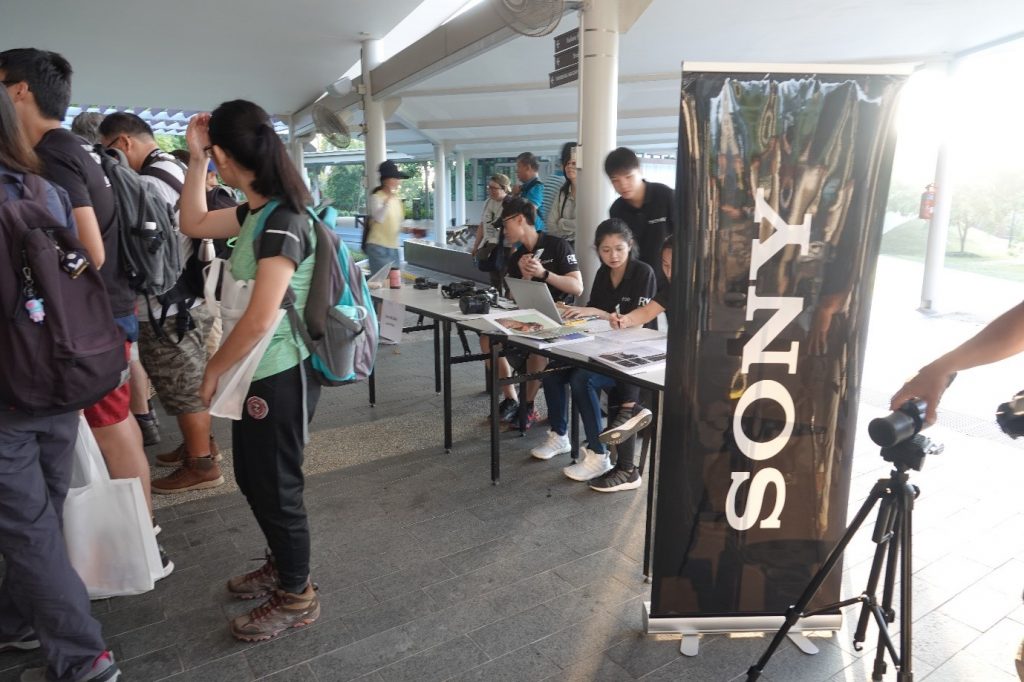 A total of 31 teams participated in the 34th Singapore Bird Race. This included 12 teams in the ‘birder’ category, 10 teams in the ‘photographer’ category and 9 school teams represented by 4 primary and secondary schools. Team ‘Eagles’ from Shuqun Primary School was the winning team from the primary schools, having recorded 32 bird species. Team Unity 1 from Unity Secondary School triumphed in the secondary school group with 36 species. They also took home the championship trophy and shield donated by the Minister for Social and Family Development and Second Minister for National Development, Mr Desmond Lee. For the ‘photographer’ category, team ‘In the Tree’ came out tops after capturing 55 species on camera over the 5-hour period. And for the ‘birder’ category, team ‘Terns’ won with 78 species. Among the more interesting species reported by the teams included the globally threatened Straw-headed Bulbul, and migrants such as the Pied Harrier and the Black Drongo. 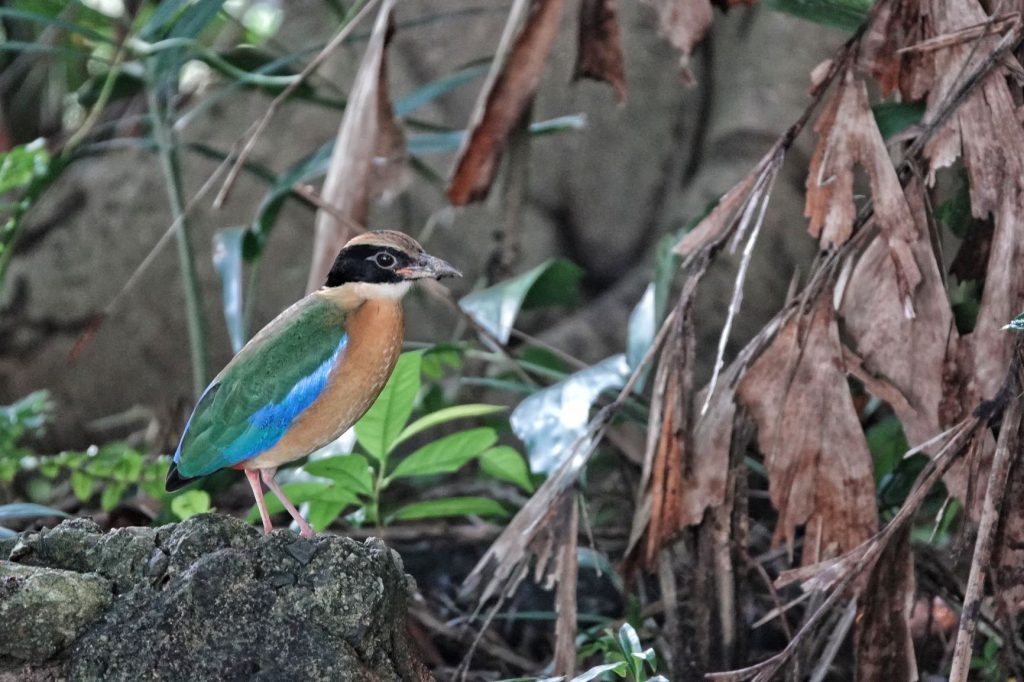 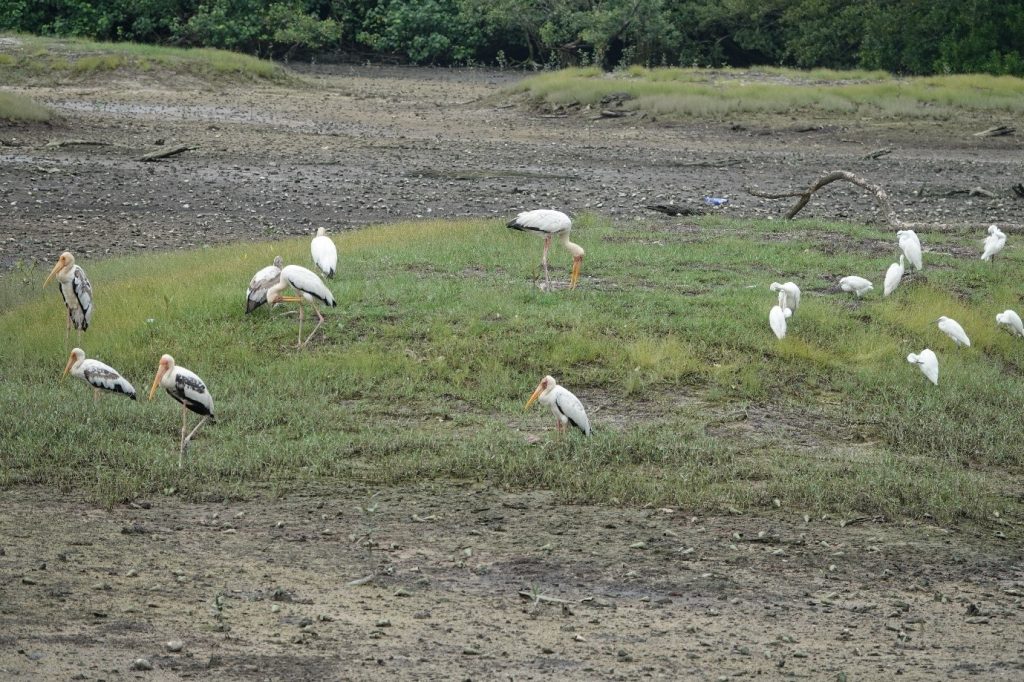 At the end of the race, teams gathered at the Sungei Buloh Wetland Reserve for a closing presentation by Sony and a lunch buffet. The closing ceremony was graced by special guests, Professor Leo Tan, from the National Parks Board and Mr. Joseph Koh, Chairman of World Wide Fund for Nature (Singapore).