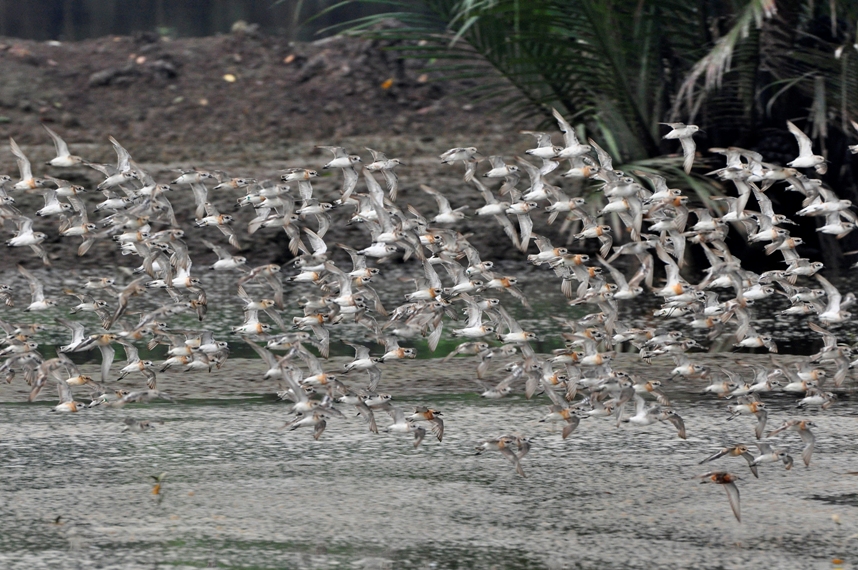 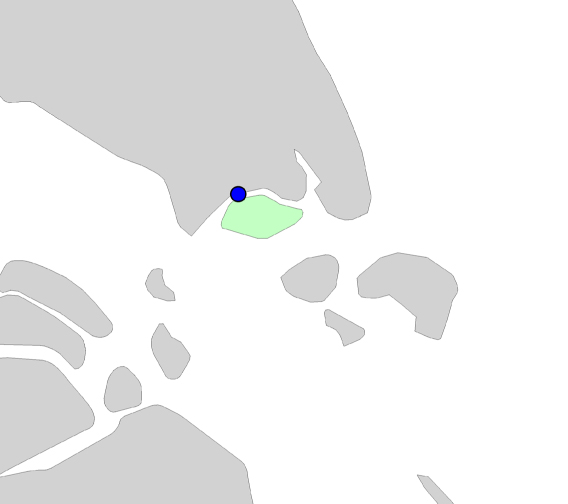 Sungei Buloh Wetland Reserve in Singapore joined the EAA Flyway Site Network as its 73th site on 20 June 2002. The site is Singapore’s first network site and hosts appreciable numbers of migratory shorebirds during the northern winter. Shorebirds have been counted regularly at the wetland since 1990 providing information on the abundance, species composition and population trends.

Sungei Buloh was once dominated by mangroves. But, by the 1980s, the site had been identified for development into an intensive agro-tech farming area, and the once luxuriant mangroves had mostly been cleared in order to make way for prawn farms.

These plans ground to a halt in 1986, when bird watchers from the Singapore branch of the Malayan Nature Society stumbled upon Sungei Buloh and witnessed an extraordinary diversity of birds there. Their report on the site prompted top government officials to personally visit Sungei Buloh, and they too were impressed by the abundant flora and fauna they saw. It was thus with the support of the top echelons of Singapore’s government that Sungei Buloh was saved. 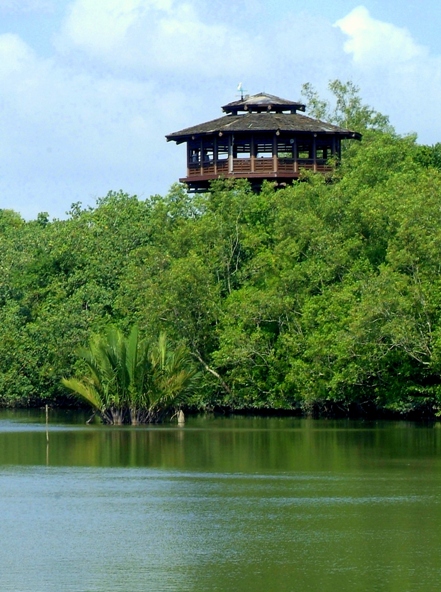 After a S$8.5 million transformation, and with the involvement of experts from the Malayan Nature Society, the Jurong Bird Park, the Wildfowl Trust’s Wetland Advisory Service, the Asian Wetland Bureau and the World Wide Fund for Nature, Sungei Buloh Nature Park was declared open on 6 December 1993 by Prime Minister Goh Chok Tong.
The years that followed the opening were filled with events and activities for schools, children, researchers and many families. They joined in activities organised to promote conservation, education, recreation and research in Sungei Buloh.

The park’s management also developed a volunteer programme, whereby a group of dedicated volunteers would engage the visitors with their nature guiding skills, photography and painting, as well as research. The park also began collaborating with corporations that understand the importance of the environment and the need to help protect and conserve our natural heritage. 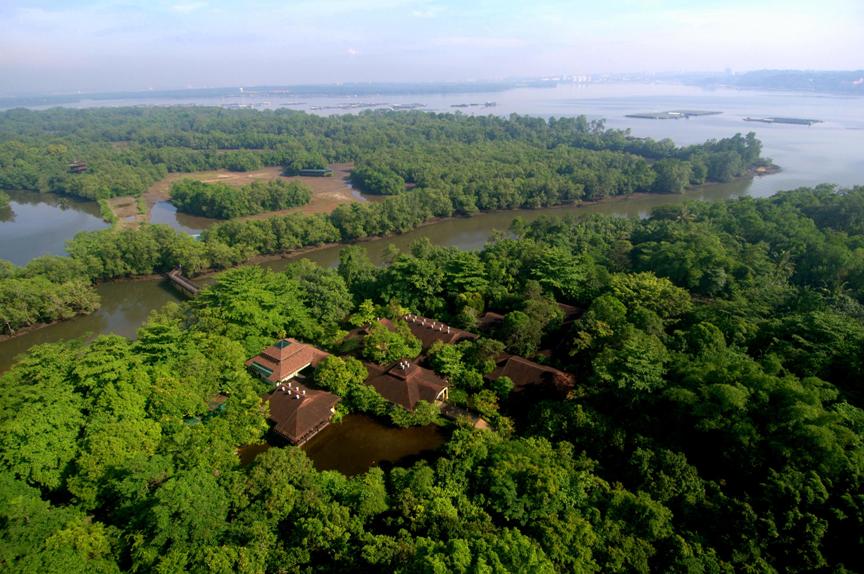 In 2002, Sungei Buloh was officially gazetted as Singapore’s first post-independence nature reserve, and the 130 hectare wetland was renamed Sungei Buloh Wetland Reserve (SBWR). SBWR was also identified as Singapore’s entry to the ASEAN Heritage Park programme in 2003, and is one of 27 parks in the ASEAN member states to be declared as a heritage park and a national protected area. SBWR became a member of the East Asian Australasian Shorebird Site Network. SBWR was also recognised as an important site for migratory shorebirds by Wetlands International. The number of bird species recorded has increased from 212 species in 2003, to 230 species as of the time of writing (Dec 2011), and the bird ringing programme has also accumulated large amounts of biometric data on a variety of bird species.

Reference: Waterbirds Around The World. 2007. by G.C. Boere, C.A. Galbraith and D.A. Stroud