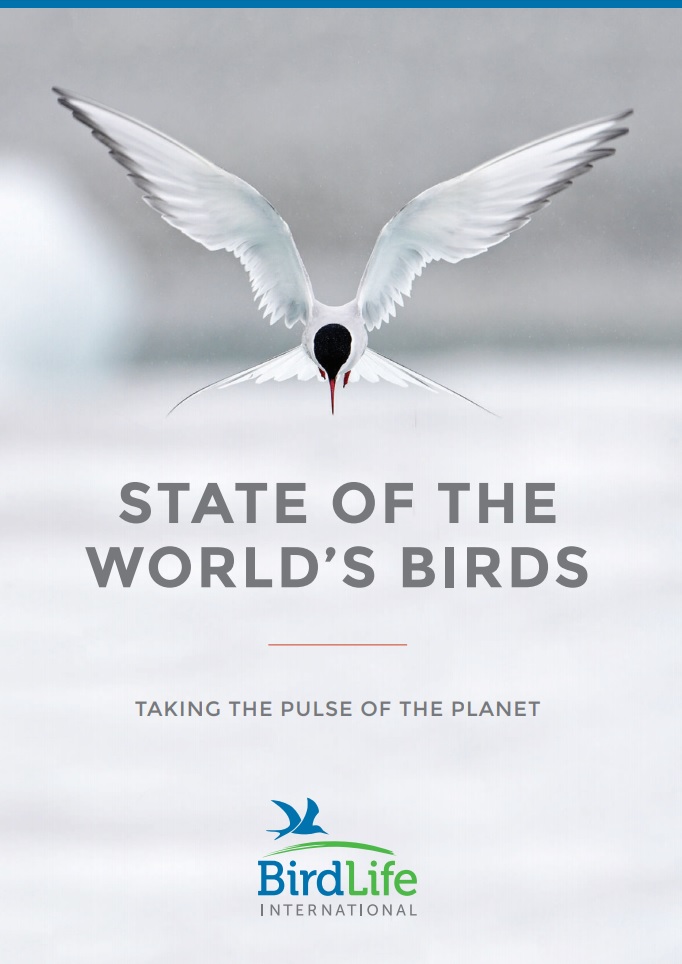 Birdlife International has just released their ‘State of the World’s Birds 2018’ report [link]. This provides statistics showing that at least 40% of bird species worldwide (3,967) have declining populations, compared with 44% that are stable (4,393). The cause of the decline was put on agricultural expansion, logging, overexploitation, urbanisation, pollution, disturbance and the effects of invasive alien species. Longer term, human-induced climate change may prove to be the most serious threat of all. Most species are impacted by multiple threats and many threats are interrelated.

In the EAAF region, unsustainable and poorly planned infrastructure development is highlighted as one of the main causes of the decline of bird numbers. The intertidal habitats around the Yellow Sea is one of the most important stopover sites along the EAAF, used by tens of millions of long-distance migratory shorebirds to rest and refuel. Unfortunately, the area’s mudflats have been progressively lost to land reclamation for agriculture, ports, industrial developments and urbanisation. Two-thirds of the Yellow Sea’s intertidal habitat has been reclaimed since the 1950s. In China, nearly 40% has been lost since the 1980s. Shorebird population declines have been estimated at 43-78% over the last 15 years, with Great Knot Calidris tenuirostris populations having declined by over 80%.

Ultimately, human overconsumption lies behind the global biodiversity crisis and efforts to identify, conserve and restore critical habitats for birds is already showing that the decline can be slowed. Education and awareness raising is another important tool to convince the wider community of the importance of bird conservation and to take appropriate action.