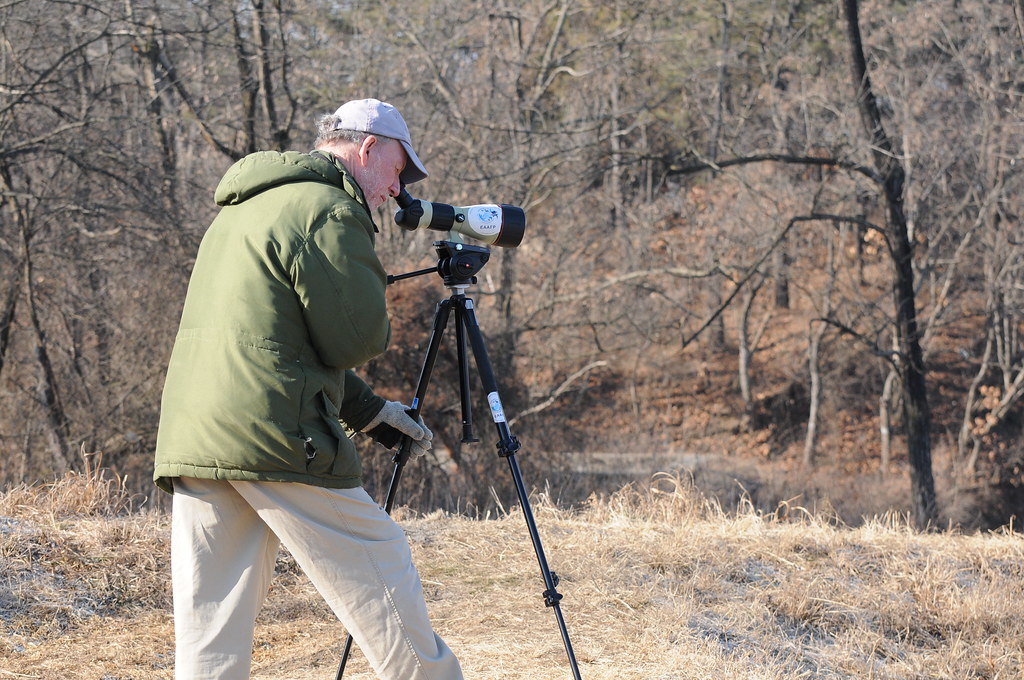 A Birder, Conservationist, Nature Keeper are some of the words  the Chief Executive of EAAFP Secretariat Spike Millington. © EAAFP

Spike Millington has been dedicated to the conservation of migratory birds and their habitats throughout the East – Asian Australasian Flyway since he began his role as Chief Executive of the EAAFP Secretariat in 2012. For 6 years, Spike has guided the Secretariat with his leadership, wisdom, dazzling communication skills, and always entertaining sense of humor. Now, his service is heading to its end.

On the 26th (Thu) September, the Secretariat along with former colleagues, interns, and friends of EAAFP, had a farewell dinner for Spike. Our previous interns Hye-seon, Ga-on and Shin-young came for the farewell.

Also, many Incheon Metropolitan City Government Officials who have been working with EAAFP attended to send their gratitude. All the former Deputy Chief Executives, Mr. Kyeoung-suk Min, the current Director of Incheon government, and Mr. Jong-ok Jang attended. A former Finance Officer, Mr. Seung-ju Hyun, also came to the dinner. 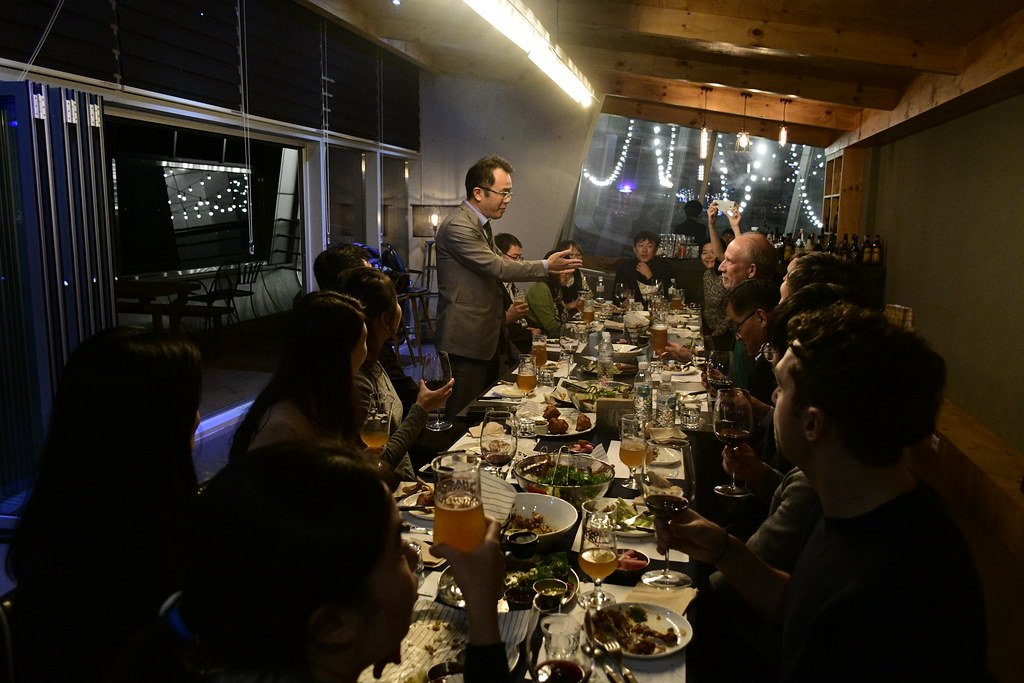 Spike gave a short speech on his experience working at EAAFP and on what he believed we all need to consider for working together and living together to make a better world. 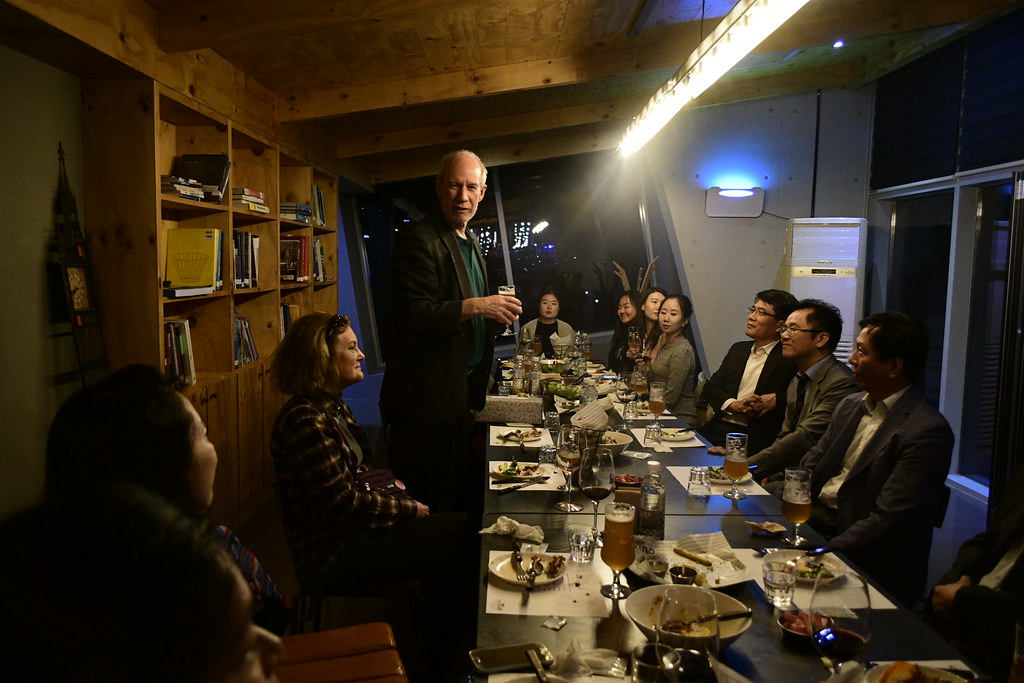 “I’ve been so lucky with all. Actually, we are all the same in this organisation. There is no hierarchy, we just work together and we try to save migratory birds. I just want to make sure that everybody can be happy with this experience they have with EAAFP” © Eugene Cheah / EAAFP

And then, we talked until end of the party.

The Secretariat has been inspired by his passion and was glad to work with him for nature and migratory birds. Now, it is time for him to migrate. Though it is sad, we know our common goals present us with many opportunities to meet again in the future.
Everyone remaining at EAAFP wishes for smooth winds blowing beneath his wings as he embarks his new journey. 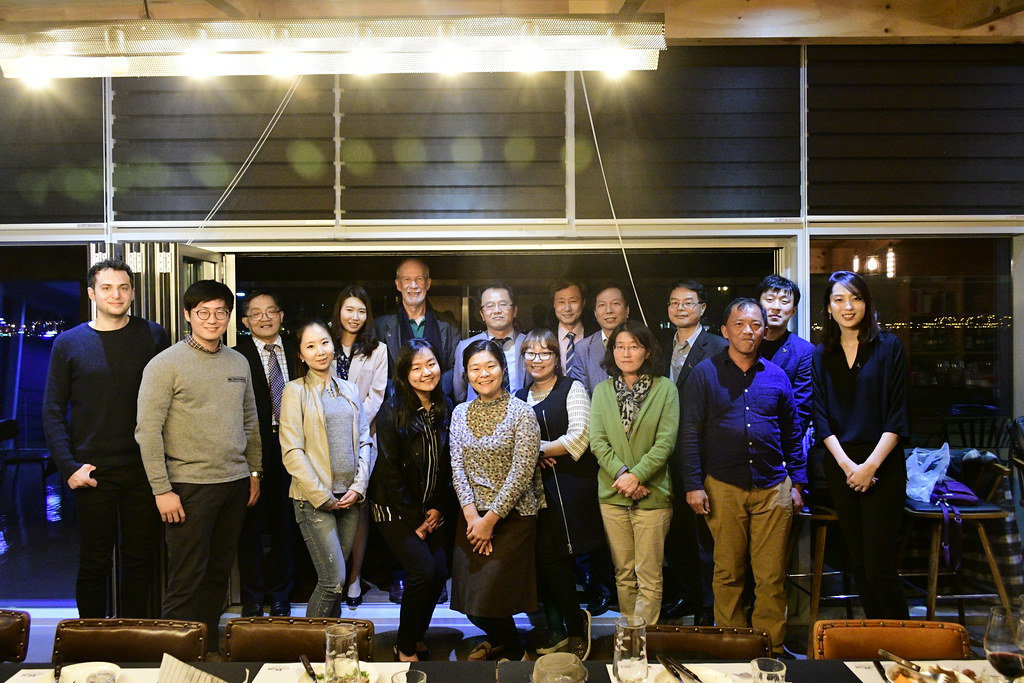