A workshop on the Conservation and Wise Use of Wetlands in North-east Asia, with a focus on the coastal wetlands of the Yellow Sea/West Sea, was held on September 21, 2016 during the 10th INTECOL International Wetlands Conference in Changsu, China. The meeting brought together representatives of the Governments of China, Democratic People’s Republic of Korea (DPRK) and Republic of Korea to discuss wetland conservation, particularly in coastal and intertidal areas. Dr. Yu Xiubo from the Chinese Academy of Sciences presented the results of a recent study to identify priority gaps and issues in the conservation of migratory waterbirds and their habitats in coastal China. Ms. Ri Kyong Sim, from the Ministry of Land and Environment Protection, DPRK discussed the status of wetland and their protection in DPRK and Mr. Kim Taesung of the National Wetlands Center talked about the status and conservation policy of wetlands in the Republic of Korea, especially the coastal wetlands of the Yellow Sea. The workshop was facilitated by EAAFP Partners Hanns Seidel Foundation and the Ramsar Secretariat and EAAFP Chief Executive Spike Millington provided an update on recent workshops and proposals from regional Yellow Sea intertidal meetings in Beijing involving China and the Republic of Korea, as well as meetings during the World Conservation Congress, held in Hawaii from 1-10 September, 2016. 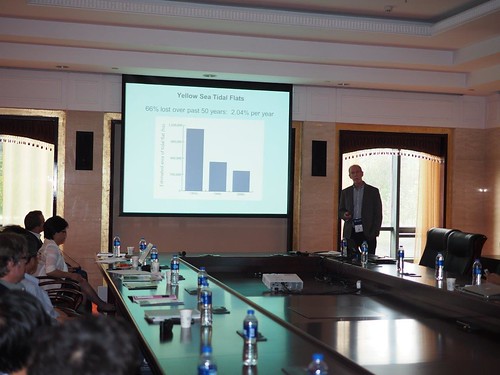 The INTECOL meeting brought together over 800 wetland specialists from 72 countries and included many interesting sessions on wetland policy and conservation. Many EAAFP Partner organizations were represented at the meeting and led individual workshops. The strong student presence, particularly from China, resulted in many presentations from young scientists, which is very encouraging for the future of wetland studies and conservation in China and beyond.

A Changsu Declaration, agreed by all participants included a call upon coastal development planners and authorities to recognize the critical importance of coastal wetlands, particularly intertidal areas, for the conservation of globally important migratory waterbird species and other valuable ecosystem services and ensure their protection and sustainable management. 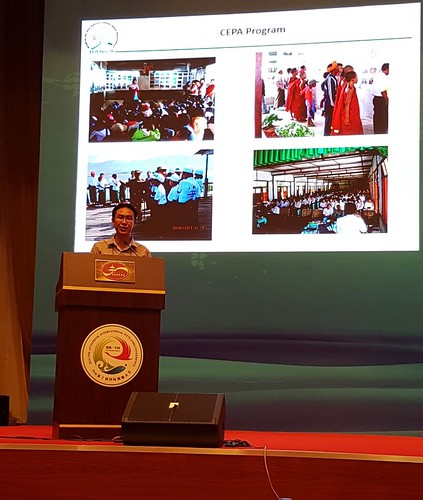 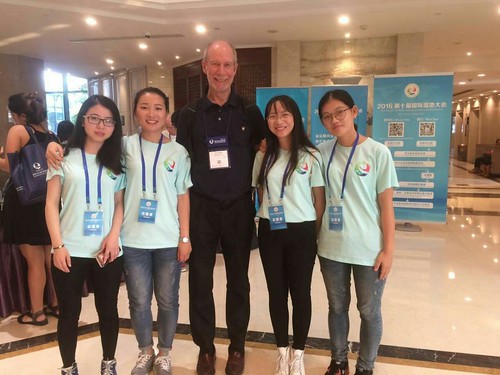