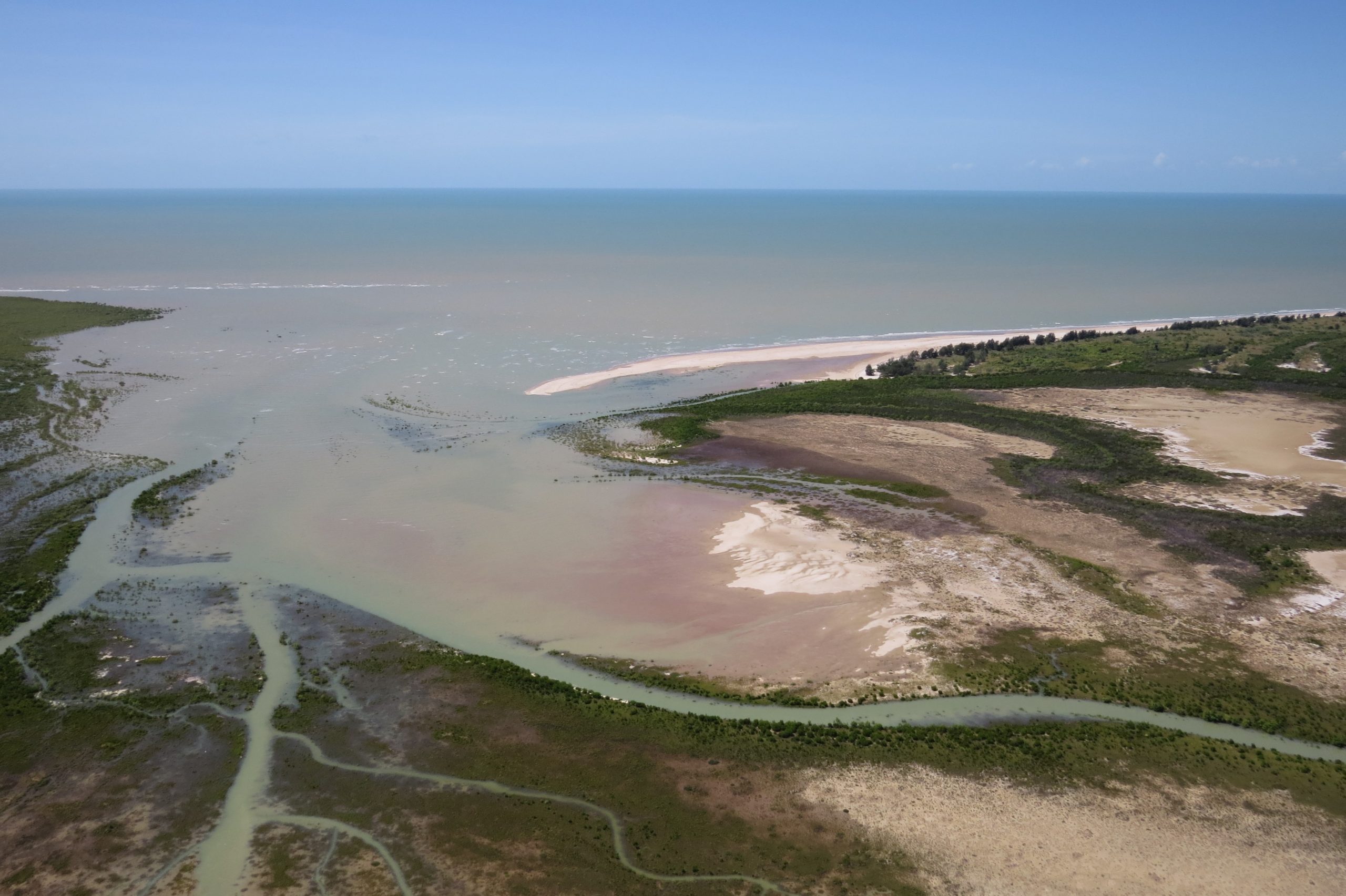 Located on the northern coast of Australia, the site covers Queensland state waters and a narrow seaward strip of the Wernadinga pastoral lease. Its boundary starts from Leichhardt River sea-mouth, which is adjacent to the north-eastern corner of Finucane Island National Park, and extends towards the southeast to the northern edge of the channel of the sea-mouth of Disaster Inlet. The Flyway Network Site has traditional connections as it lies in the country of the Kukatj People who are Indigenous Australians.

The South-East Gulf of Carpentaria is internationally important to migratory waterbirds in the East Asian – Australasian Flyway. The Leichhardt-Gore Wernadinga coast is the third Flyway Network Site (FNS) in the South East Gulf of Carpentaria, after the designation of EAAF 120, Karumba Smithburne (Delta Downs) FNS in 2014 and EAAF 125 Nijinda Durlga (Tarrant) in 2016. 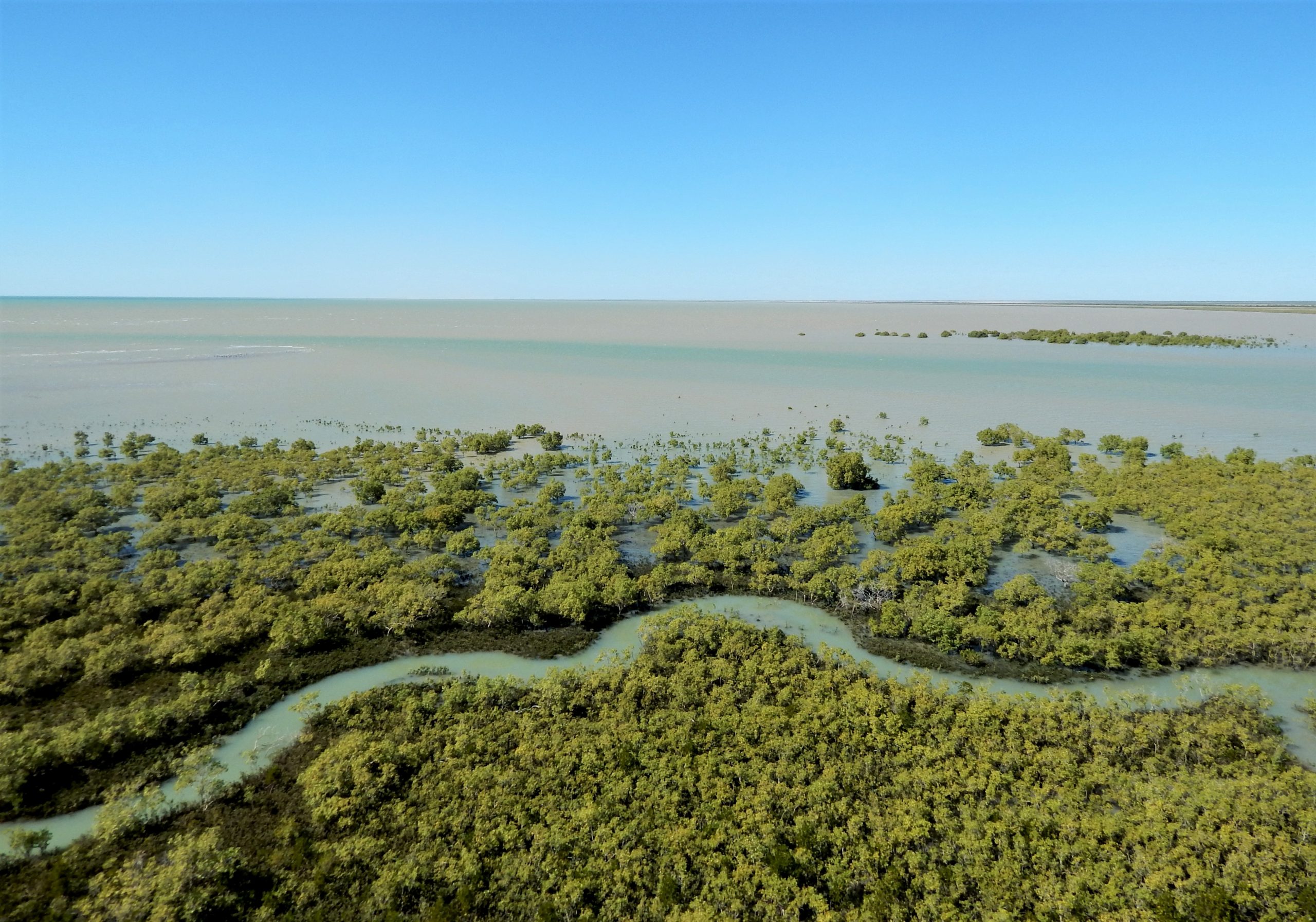 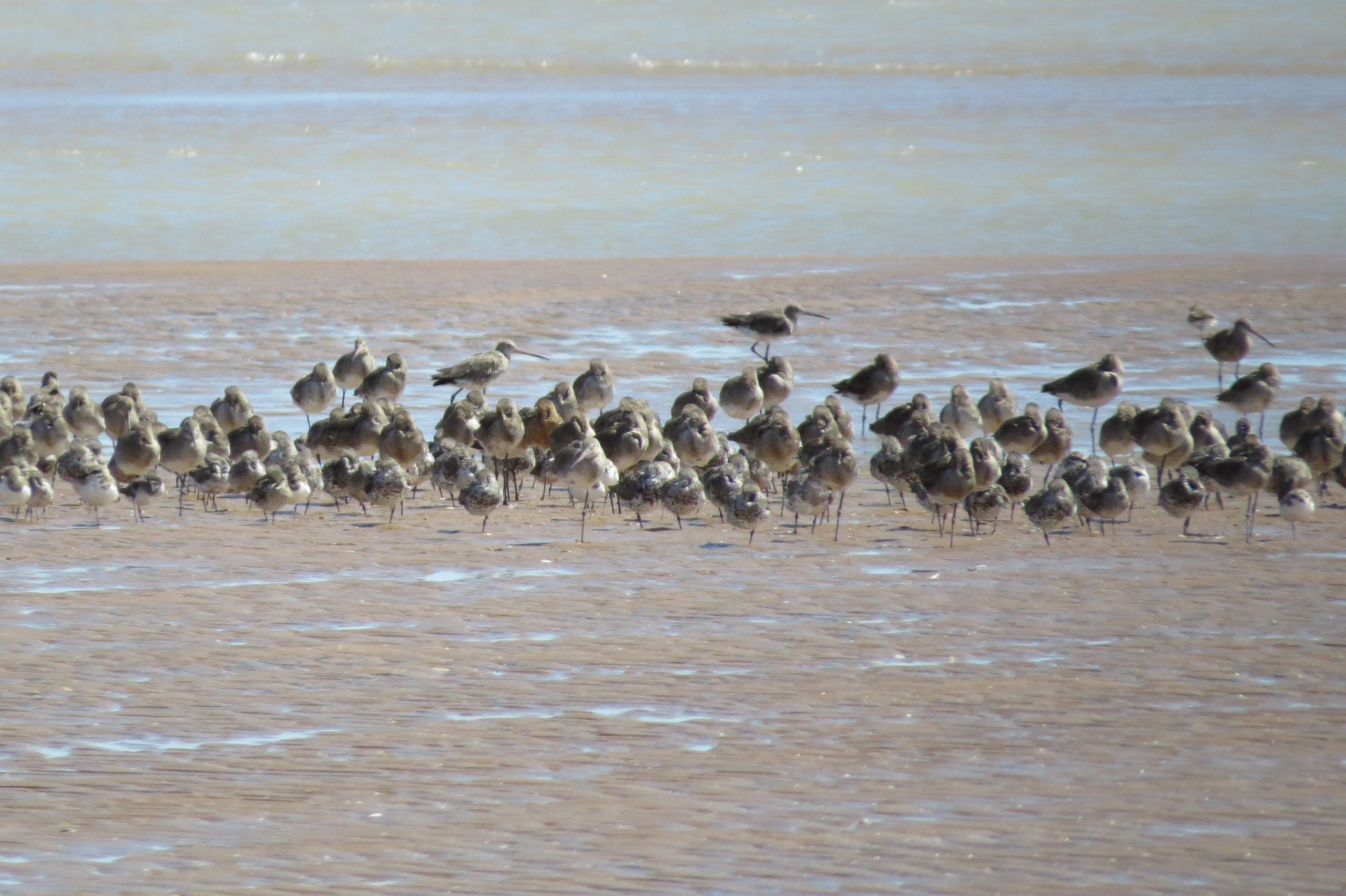 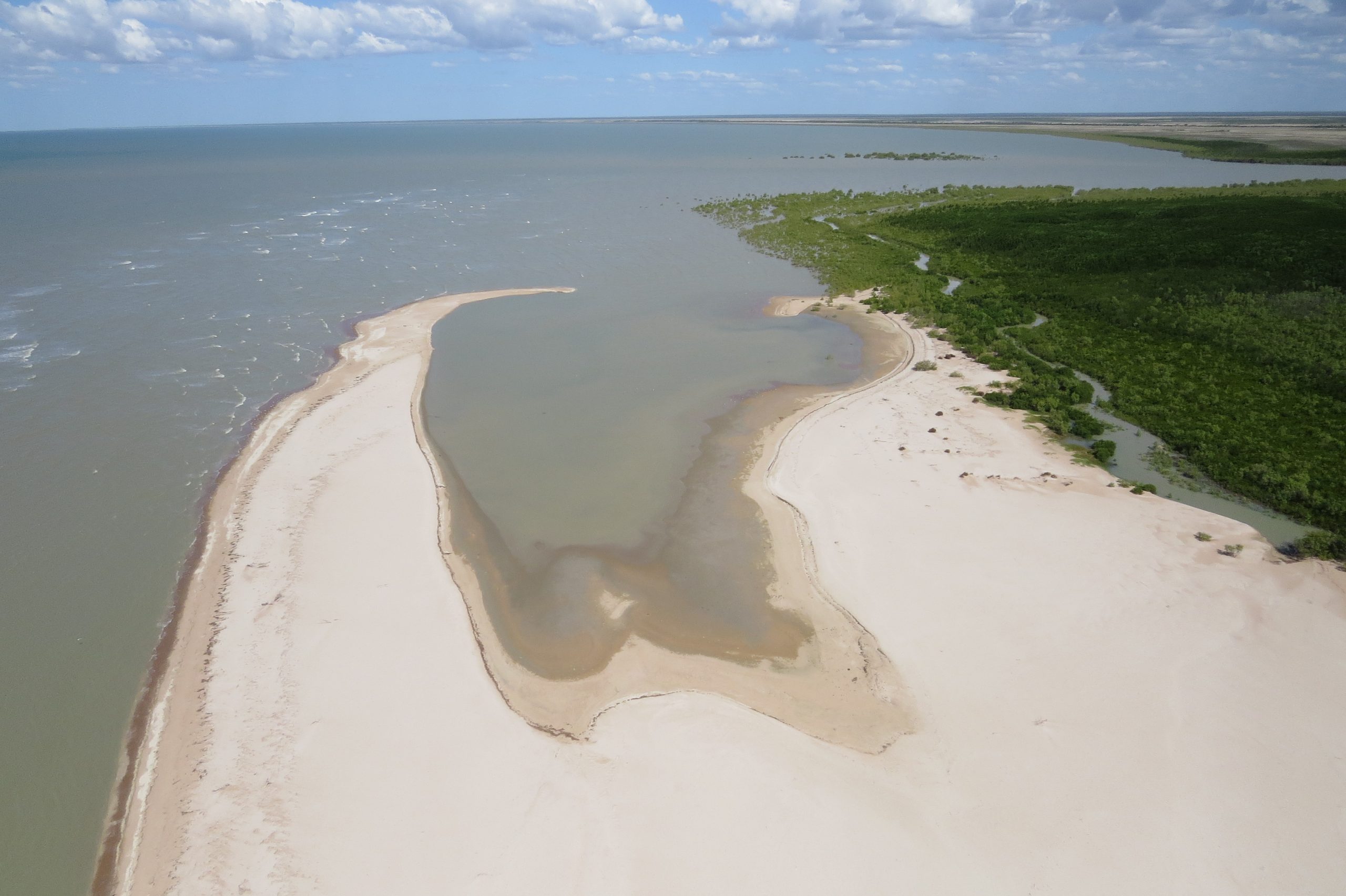