Despite the rapid loss of intertidal mudflats and mudflats due to rapid urban development in the last two decades, the small area of Songdo (Gojan) mudflats in Incheon still supports numerous migratory waterbirds breeding and wintering during the migrations along the flyway. Many migratory shorebirds including Bar-tailed Godwit, which fly non-stop from Australia and New Zealand to feed and rest during their migration to Arctic breeding grounds in Russia and Alaska every spring and fall while Saunders’ Gull feed on the mudflats from nearby breeding colonies on newly- reclaimed lands in Songdo.

Songdo (Gojan) Mudflat has been designated as a Ramsar Site because of its importance to migratory waterbirds, including as a feeding ground for endangered Black-faced Spoonbills nesting at nearby Namdong Reservoir.

Black-faced Spoonbill is the smallest and rarest of the six spoonbill species and is largely a coastal species, dependent on tidal flats for foraging. This species is listed as Endangered according to the IUCN Red List as it has a very small population and its habitat has been shrinking as a result of industrial development, land reclamation and pollution. The birds breed on rocky, offshore islets off the west coast of Korean peninsula, especially Incheon Tidal Flat, and Liaoning province in mainland China. This bird migrates south to Taiwan, Southern China including Hong Kong, Japan and South Asian Countries. The Tsengwen estuary of Taiwan, the Deep Bay area of Hong Kong and the Chinese mainland and Hainan Island are well known as three major wintering grounds for this bird. 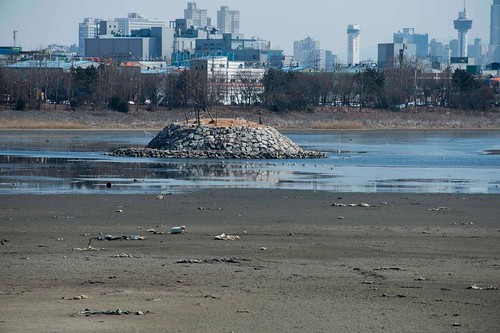 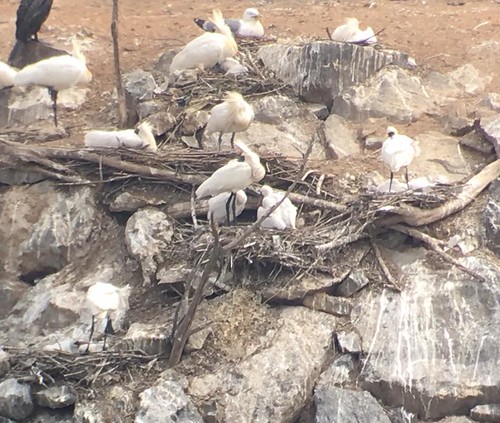 Namdong Reservoir was built for flood control for Incheon City. It plays an important role in preventing flooding of the city from spring tides. This shallow water not only deters predators from reaching the breeding island but also supports a wide variety of other waterbirds with around 120 species of migratory waterbirds recorded, including internationally important concentrations of Common Greenshank (>1% of flyway population), Black-tailed Godwit, Ruddy Shelduck and many duck and geese species.

Black-faced Spoonbill is not only Incheon’s and Korea’s migratory waterbird but it is a species that we internationally share and protect together with the countries in East, North-East and South East Asian countries including Korea. If the population of Black-faced Spoonbill decreases in Namdong, Incheon and Korea, the global population in Hong Kong, Taiwan and China will also decrease significantly, marking the first time in two decades that the population will fall. In addition, many other waterbird species dependent on Namdong Reservoir will also be affected.

Therefore, Namdong Reservoir is a critical site for Black-faced Spoonbill and many migratory waterbirds in Songdo to provide breeding, resting and feeding grounds. It should be recognised as an internationally important site and well protected for conservation of Endangered Species and Biodiversity at local, national and international levels. 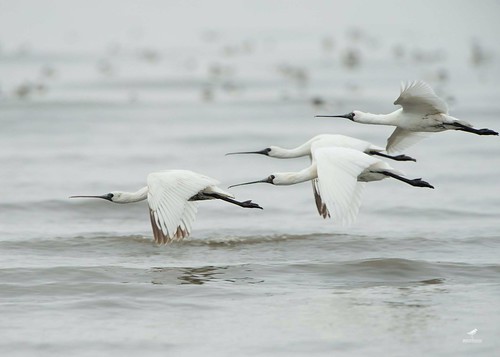 A photo of juvenile Black-faced Spoonbills in Japan. Some individuals observed there include those born in Namdong Reservoir