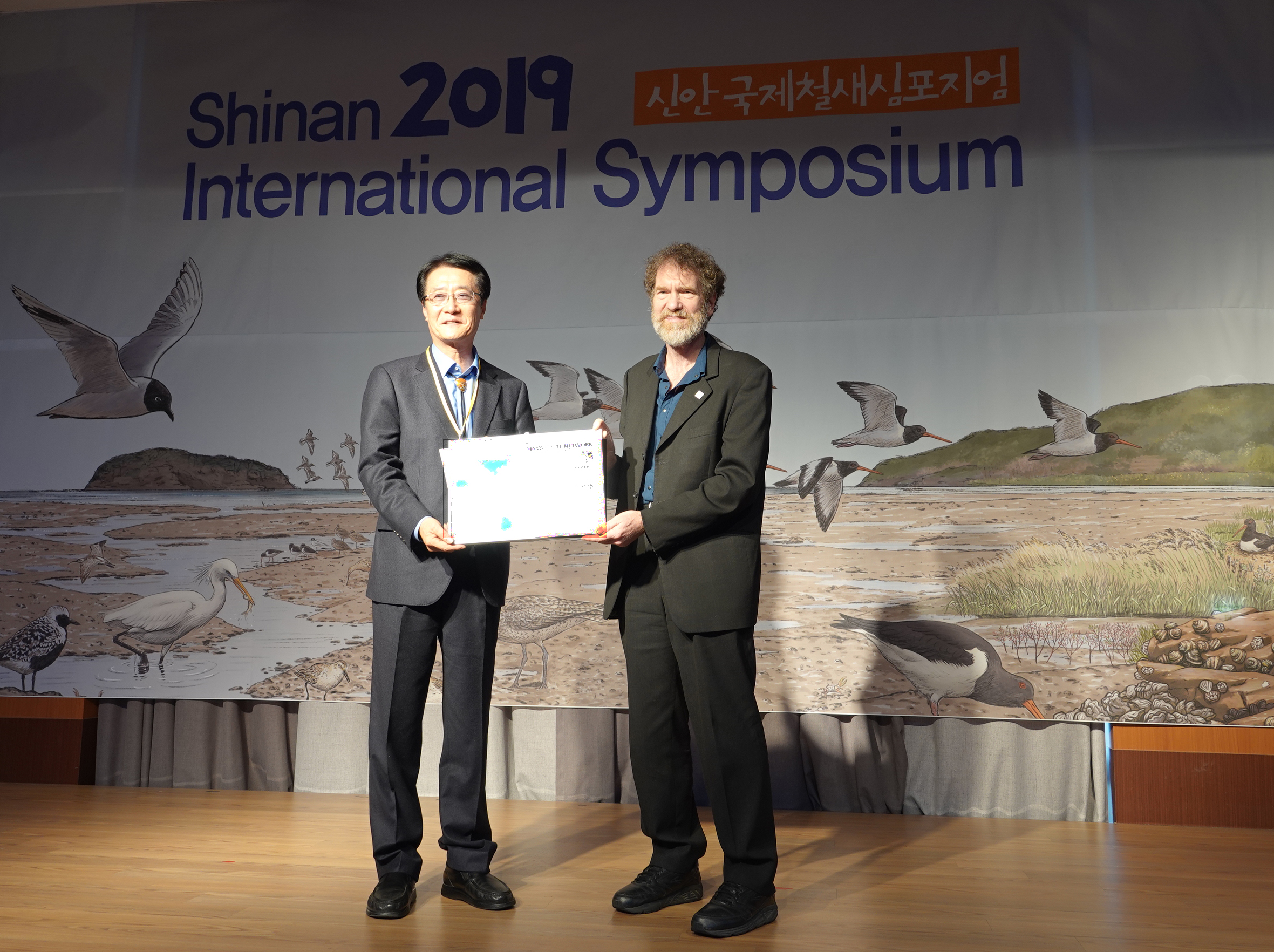 On 12th November 2019, Aphaedo Tidal Flat in the Republic of Korea was announced as a new Flyway Network Site (EAAF 146) during the Shinan International Symposium on Conservation Strategy for Migratory Birds and Their Habitats in the Yellow Sea.

Located west of Mokpo and in Shinan County, Jeollanam Province, the tidal flat of Aphaedo Flyway Network Site is about 2,500 ha in total. It is dominated by muddy sand. At least 182 species of macroinvertebrates and 28 species of halophytes were observed at the tidal flat. During the three years of the survey between 2017 and 2019, Aphaedo Tidal Flat supports 9,000 waterbirds in spring, 4,500 in fall and 4,300 in winter on average. It contains 300 Eurasian Oystercatchers (Near Threatened) (2.7% of subspecies of the world population) and 150 Chinese Egrets (Vulnerable) (4.3%of species of the world population).

A part of north and whole of south tidal flats in Shinan was designated as a wetland protected area in 2018 and included in the UNESCO Shinan Dadohae Biosphere Reserve designated in 2009. Also, the southwestern coast of the Republic of Korea including Aphaedo Tidal Flat is a candidate for UNESCO’s World Heritage, which might be listed in 2020. (More info: https://www.eaaflyway.net/introduction-of-getbol-korean-tidal-flat-for-the-inscription-in-world-heritage-list/) 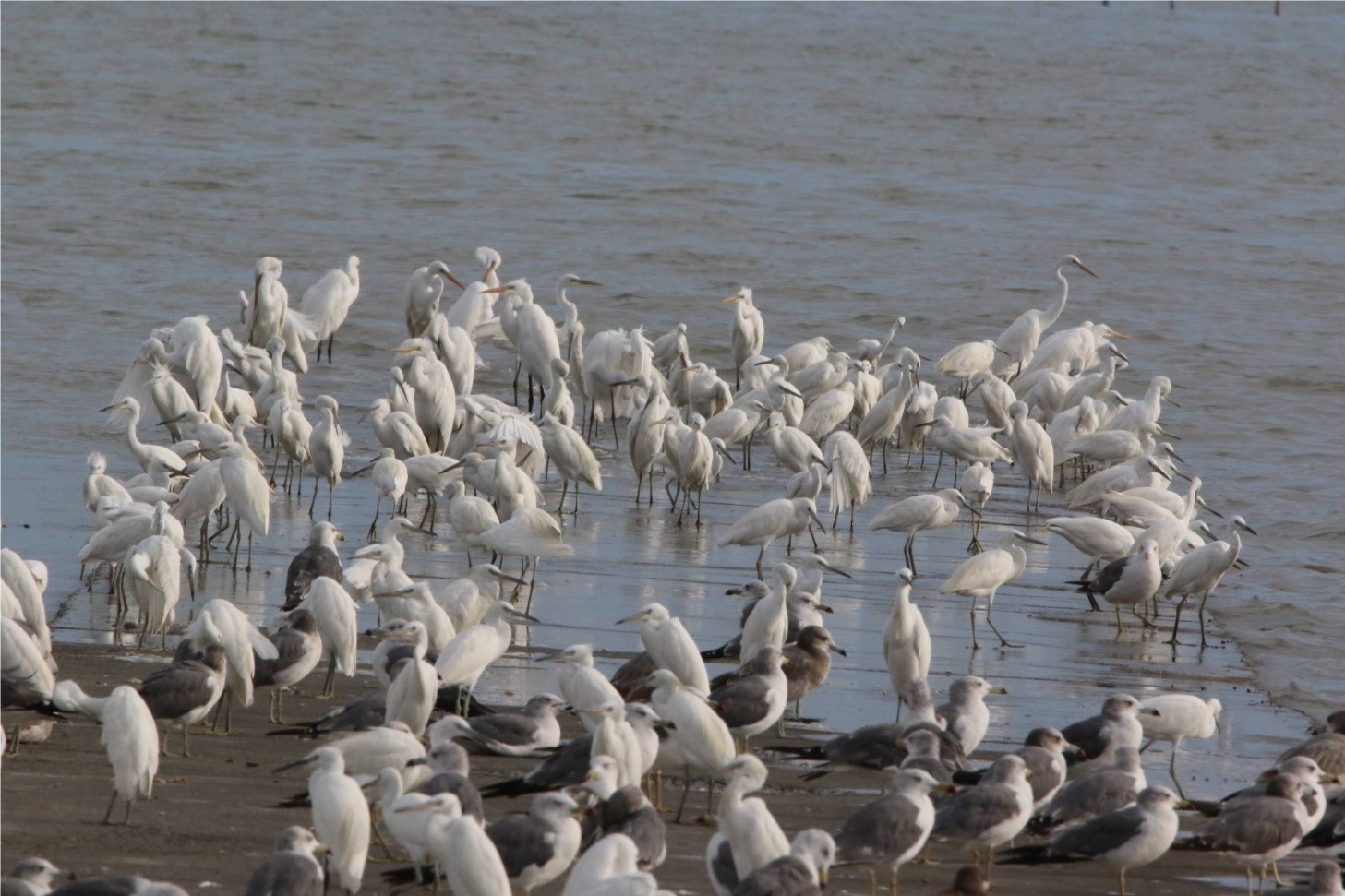