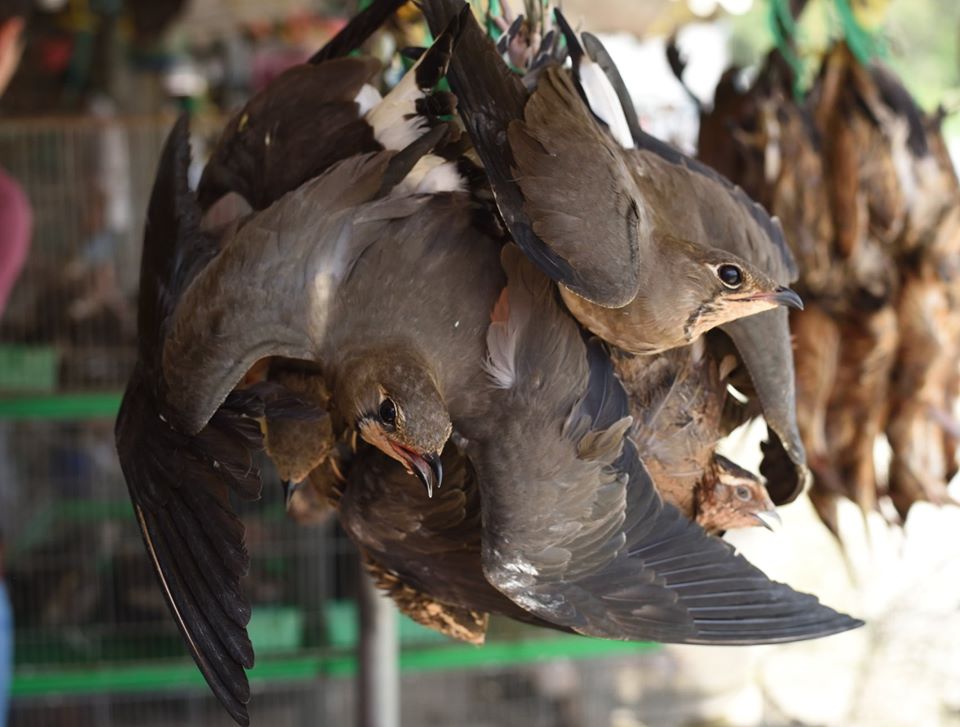 Hunting is a substantial threat to migratory waterbirds in the EAAF and has been linked to the decline of many threatened species in the Flyway. In many parts of this diverse region, hunting is considered as illegal because species targeted are protected under national or sub-national legislation.

The Task Force was established with the mandate of Decision 10 of the 9th Meeting of the Partners (MOP9) of the EAAFP, following the recommendation of the Conservation of Arctic Flora and Fauna (CAFF), and in line with the mandate provided by the Resolution adopted at CMS COP11 (11.16 rev. COP12), entitled “The Prevention of Illegal Killing, Taking and Trade of Migratory Birds” of the Convention on Migratory Species.

The Task Force aims to provide a platform for Partners to work together, and exchange experience and knowledge with the ultimate goal of taking action to significantly reduce the impact of illegal hunting, taking and trade of migratory waterbirds in the flyway.

Scope of the Task Force