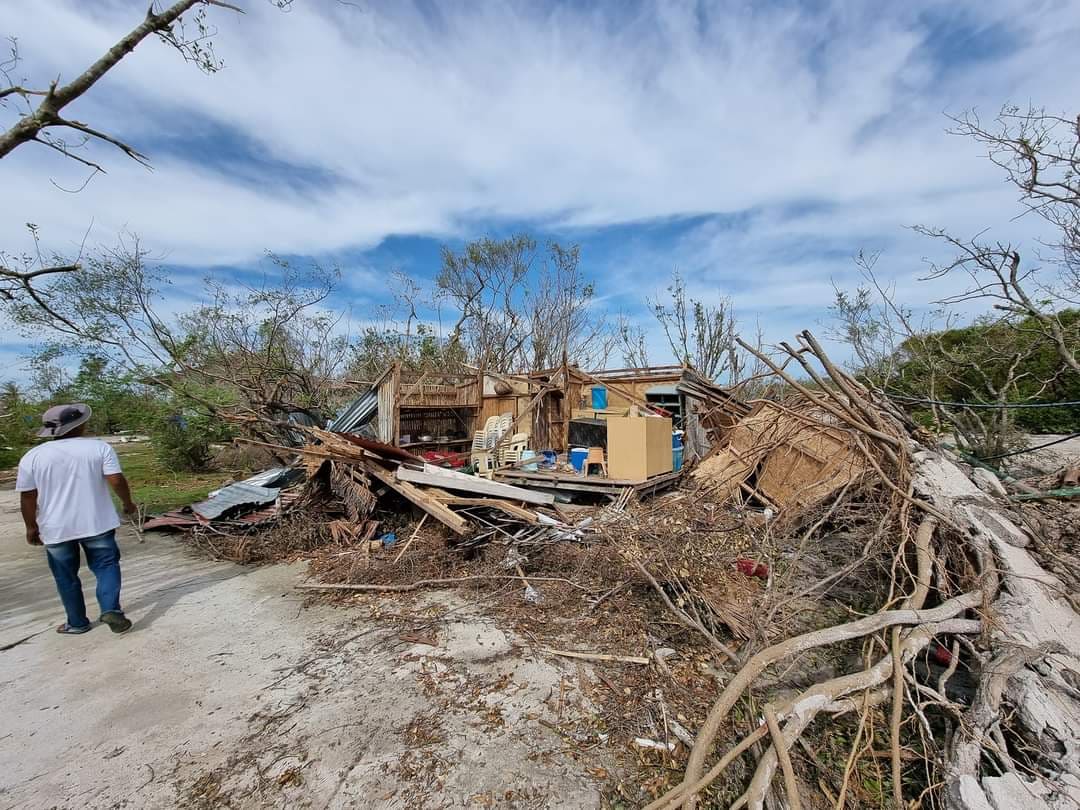 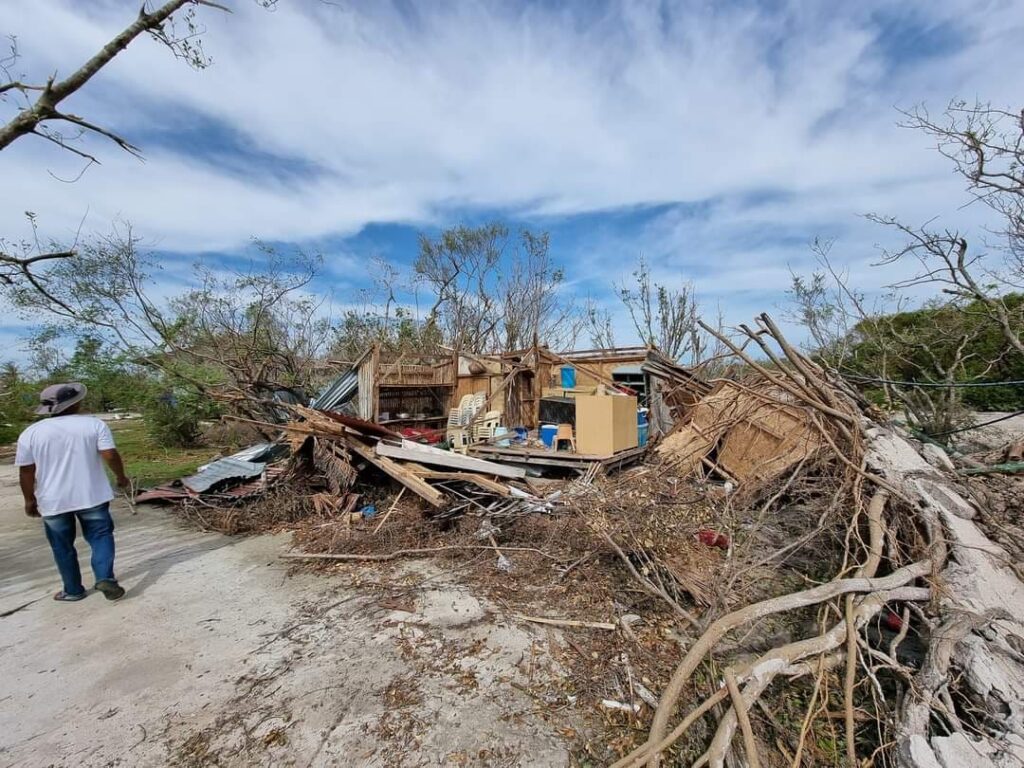 In December 2021, the Philippines was significantly hit by Super Typhoon Rai (Odette). More than 2 million people have been affected, 375 people lost their lives, and almost 700,000 people have been displaced from their homes. It caused damage to basic infrastructures such as housing, buildings, electricity, and water supply. Olango Island, a small coral reef island in the Central Visayas region of the Philippines and Philippines’ first EAAF Network Site (EAAF007) and Ramsar Site, was also devastated by Odette. For its significant number of migratory waterbirds for wintering, staging, and roosting, Olango Island has been considered one of the most important areas in the country.

To contribute to the restoration of people’s lives in Olango Island, the EAAFP Secretariat launched a special donation page. The Secretariate mobilized donations from Partners and supporters and delivered 100% of the donations received to the local community in Olango Island in cooperation with Wetlands International in the Philippines. The donations were mainly delivered to the youth and their families associated with the bird sanctuary and Ramsar site. ENR (Environment and Nature Resources) Youth Ambassadors from San Vicente, recognized by DENR (Youth Empowerment Volunteer Exchange -YEVE), is one of the groups we supported.

Here are the messages from the Olango Island organizer, the ENR Ambassador:

“One of the most popular tourist destinations in Olango Island is the Olango Island Wildlife Sanctuary (OIWS), also known as the Bird Sanctuary. Although it is known worldwide, there are residents of Olango Island who do not have a chance to get the opportunity to marvel over the beauty of OIWS. Some residents remain clueless as to how much ecological value as well is at bay.

The ENR Ambassador arranged the OIWS Tour on 24 April 2022, entitled ‘The Importance of OIWS in Maintaining Ecological Balance.’ It was attended by volunteers from all over Olango Island, some of which were from the Isla Paraiso Organization and the Parish Youth Catholic Council.  Representatives from ENR Ambassador presented the importance of OIWS (Jun Mar Cabarse), Wetlands (Jaynovah Policher), and Seagrasses (Mary Tose Tisoy). Guest speaker, Mr. Arne Jensen from Wetlands International, tackled the Shorebird Migration System of the Migratory Birds, and Mrs. Edilberta Eyas Lambojon, OIWS DMO I of the Department of Environment and Natural Resources, delivered a message about OIWS as well.

The presence of birds in a place signifies a healthy environment. On the second half of the tour, ENR Ambassador conducted the ‘Water Bird Gallery Exhibit’ to showcase some of the migratory waterbird species of birds found in the Island, including the flagship species of OIWS, Asian Dowitcher.

To ensure that the activity was fruitful, a poster and slogan contest was also held in relation to the tour’s theme. Various ideas and creations were made by our volunteers, deep-rooted from their understanding of the topics discussed beforehand. A clean-up drive was initiated on the OIWS premises as a closing ceremony.

The activity was a great success. This would not have been possible without the help of the East Asian-Australasian Flyway Partnership Secretariat through the effort of Mr. Arne Jensen, the Olango Island Wildlife Sanctuary and their staff, our volunteers, and generous donors. We thank you so much for your participation and willingness to learn and grow as an individual that can help our community develop.”