Eaaflyway > News > News from the field: Final update from Roland

News from the field: Final update from Roland

This will be my last update because, as I type, I’m finally waiting for my helicopter which should be here around 12:00 hrs local time.

Things have been going well since the release with the birds growing and losing any remnants of down on their heads as they settled in to life on the marsh, fattening up on insects before starting their migration south. 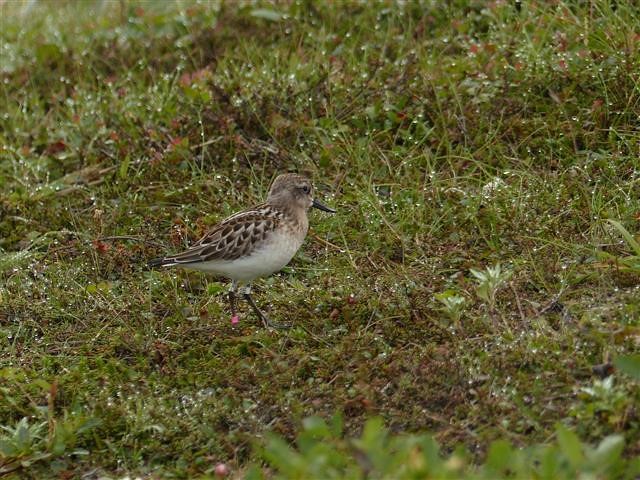 The birds have been spreading out nicely, foraging on different areas of the marsh. Using a mixture of vantage point counts and foot surveys we have maintained contact with the majority most days and all over a three day period. We have also been keeping an eye out for predators such as; foxes, stoats and skuas, and I’m glad to say that no birds have been predated this year. 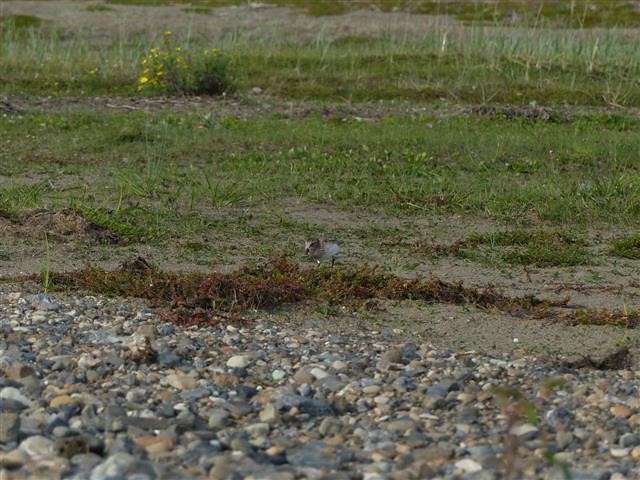 Red left foraging at the far southern end of the marsh, 31 July. Photo by © Roland Digby/WWT.

Since the release, we have seen good numbers of migrating waders, most notably Dunlin, Red-necked Stints and Western Sandpipers, with the migration really picking up around 1 August. This was also the time that our spoonies started to migrate and, as of today 4 August, more than half of the birds have already headed south and we expect the remainder to leave over the coming week. 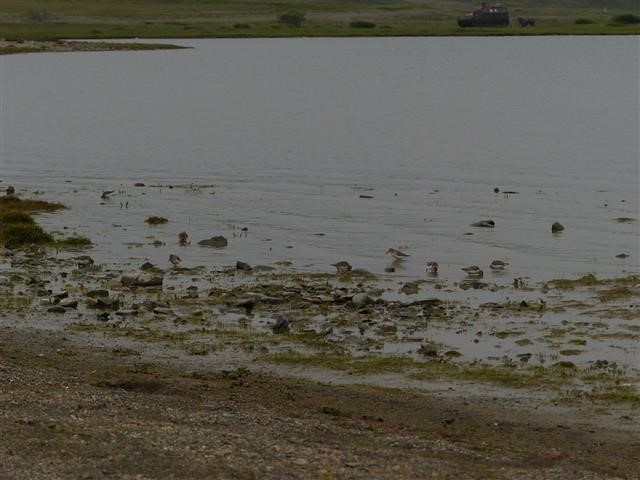 0C and his chick (lime green U6) are also still both doing well. U6 is 15 days old today so it should be able to fly short distance by tomorrow and be fully fledged by Thursday 10 August. Although 0C has, at times, chased away any of the headstarted cohort that have strayed too close to his chick, this year’s birds have certainly benefited from his vigilance, especially when it came to warning of hunting skuas and chasing away sousliks (ground squirrels) which will happily predate on chicks and young naïve birds. Although unfortunately I won’t get to see U6 fledge, it has been a real privilege and great learning experience to watch it grow. 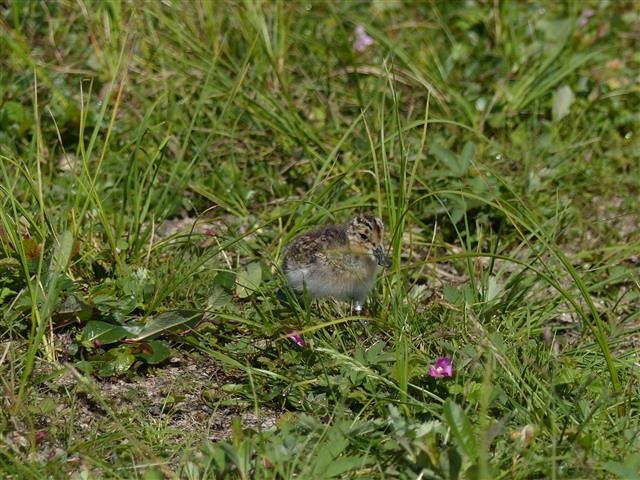 That’s all from me from Meinypil’gyno for this year! Thanks and best wishes to all.