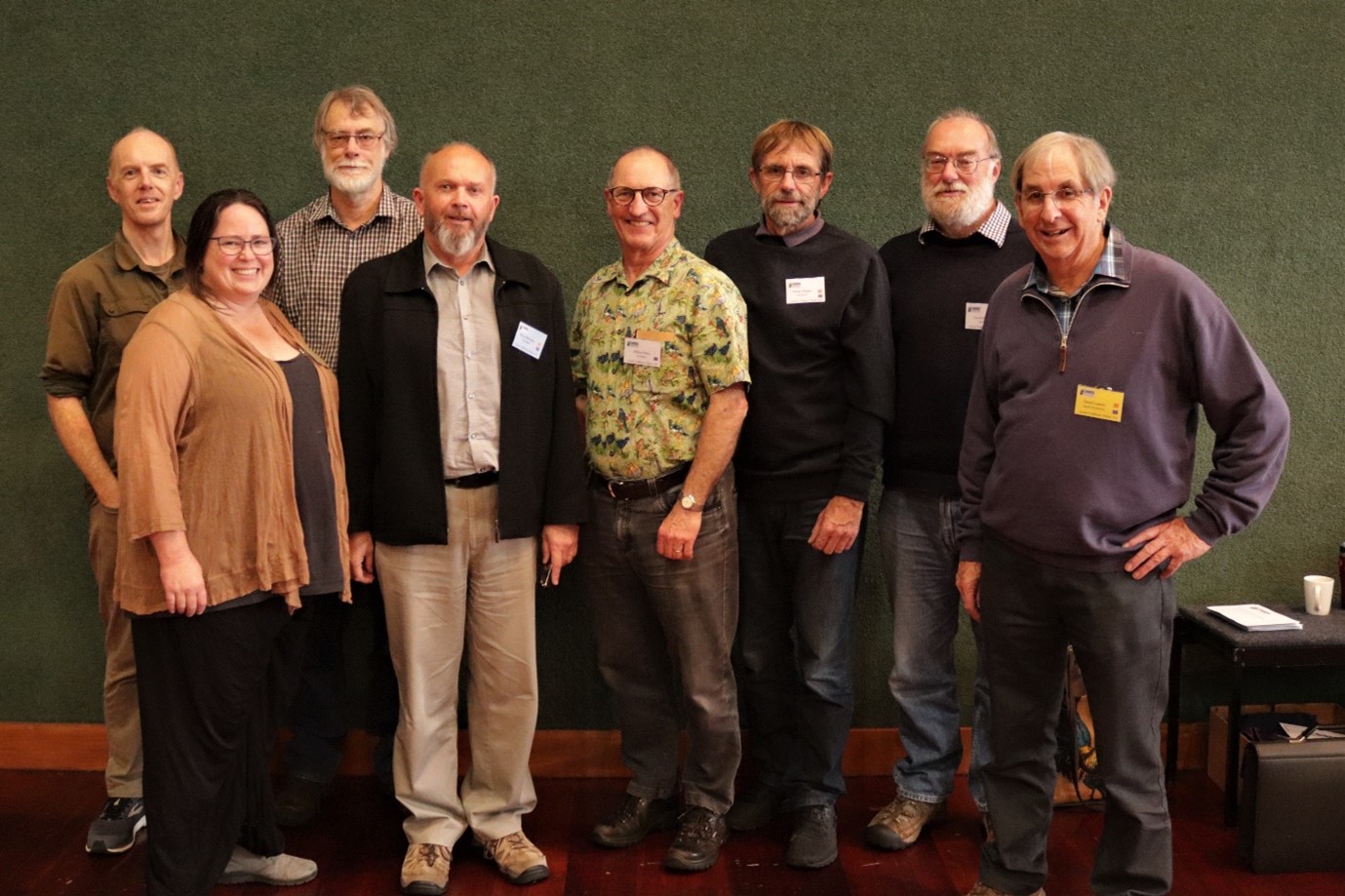 As part of the conference and side conversations, we discussed ongoing engagement between Pūkorokoro Miranda Naturalists’ Trust (PMNT) and colleagues in DPR Korea. There is a general frustration in New Zealand about the current difficulties of engaging with colleagues in East Asia and this was discussed in the meeting. It is recognized that maintaining face-to-face engagement to protect wetlands In the East Asian-Australasian Flyway is very important but with current travel restrictions almost impossible.

Adrian Riegen presented an overview the story of DPR Korea engagement by PMNT at the Conference. The Meeting discussed the future of this work and how to promote engagement with the Government of DPR Korea.

As part of the Conference, Phil Battley updated the Partnership meeting on the recent tracking projects of Bar-tailed Godwits from New Zealand to East Asia. His analysis has shown the complexity of decisions made by godwits in determining when and how they migrate.  Phil’s comment was that what we might interpret as an impact of global change could equally be driven by weather events. The current research will be ongoing in New Zealand for a number of years.  Coordination of observations is required. If you wish to read further [here] is a copy of the abstracts for these and other talks at the conference.

The meeting was also an opportunity to catch up on the NZ National Wader Count project and confirm the intention to maintain this into the future and look for options to expand coverage.  A major analysis of the data from this project was completed and published in January. It is available here: Distribution and numbers of waders in New Zealand, 2005–2019 and Numbers of bar-tailed godwits (Limosa lapponica baueri) in New Zealand and Australia during the austral summer of 2019–2020.

Colleagues from PMNT reported on their ongoing research into the movement of Pacific Golden Plover (also known in New Zealand as Kuriri). During 2020 they were able to track a second Kuriri, ‘Ra’, north via Japan to Alaska, and south via Hawaii and the Solomon Islands as far as Vanuatu before the battery ran out. But in the summer just gone, difficult conditions and tricky birds meant we didn’t catch anymore.

Partners were appreciative of the opportunity to catch up and check on progress with our various projects.  At other times of the year, we are spread widely across the country and so organizing such a meeting is a lot more difficult.