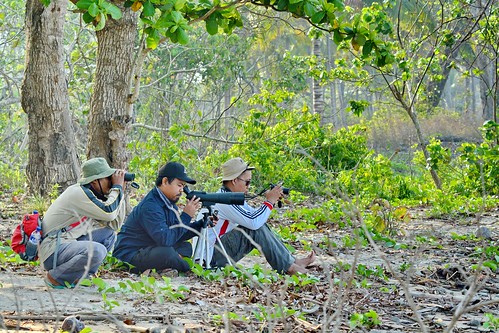 As part of the regular management of the national park area, a team of the Forest Ecosystem Control Functional Staff of Ministry of Environment and Forestry has carried out a monitoring of waterbirds in Wasur National Park, Papua – Indonesia. The monitoring aimed on updating the National Park’s inventory on biodiversity population as part of the on-going national park management system. The data collection is done over four days during the last week of December 2016, during which observations were made at predetermined transects in the Ndalir sector , and with more detailed observations for 15-20 minutes at the location where significant population of birds are observed. 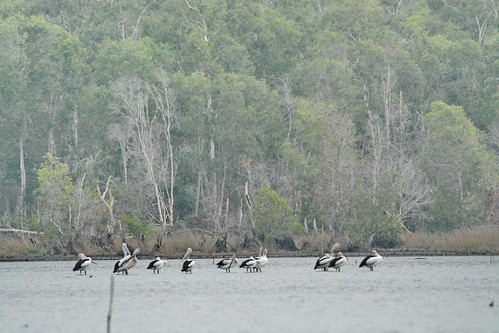 Wasur National Park is located at the eastern tip of Indonesia with an area of approximately 436,000 hectares, consisting mostly of wetlands habitat. At least 424 species of birds has been recorded, including 74 species of which are endemic of Papua, and 114 species which are protected by the Government of the Republic of Indonesia. The national park is considered as an important site for the “Trans Fly” vision because it is located on the border of the two countries, Indonesia and Papua New Guinea, which supports the central region of New Guinea avifauna. Because of its role as a wetland of international importance, especially as habitat for waterbirds, Wasur National Park has been designated by the Government of Indonesia as Ramsar site as well as a network site of East Asian-Australasian Flyway Partnership. 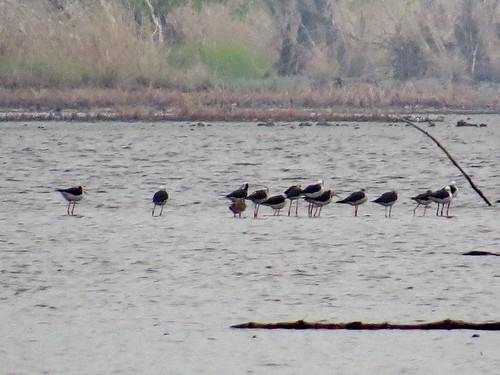 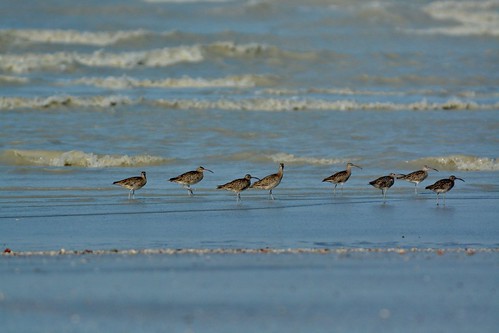 The following recommendations are proposed to improve the management of Wasur National Park, especially in relation to biodiversity monitoring programme: