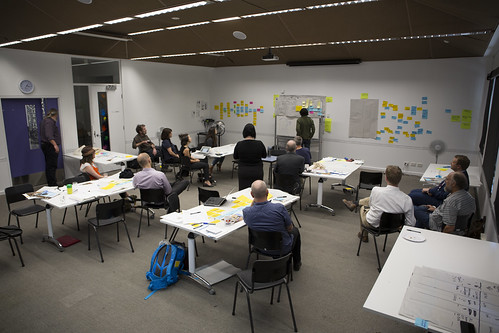 Using the Conservation Action Planning (CAP) approach, this group began development of a plan to implement some of the high and very high priority actions identified in the WCP. The Migratory Shorebirds Conservation Action Plan aims to coordinate Australian stakeholder’s efforts to conserve migratory shorebirds along the East Asian-Australasian Flyway (EAAF) over the next five years.

The high and very high priority actions chosen to be implemented as part of the CAP will contribute to meeting all four of the specific objectives of the WCP:

The work commenced in April was recently picked up at a second workshop hosted by BirdLife Australia on the 6th and 7th December 2016 in Melbourne, Australia. BirdLife Australia is pleased to report that the workshop was a huge success and a significant step forward in working collaboratively to safeguard the future of migratory shorebirds within Australia and along the flyway.

The outputs of the second workshop included detailed work plans for each of the priority actions. These work plans provide clear and specific guidance pertaining to the staffing, timeline and costs associated with the implementation of conservation actions as well as specify the monitoring tasks necessary for the project.

At the conclusion of the workshop, the Migratory Shorebirds Conservation Steering Committee was established to oversee next steps and the implementation of the CAP.

A draft of the Migratory Shorebirds Conservation Action Plan is currently being prepared by BirdLife Australia. As part of the final plan, working groups will be established to assist in the implementation of specific work plans. The plan is expected to be finalised by mid-2017. 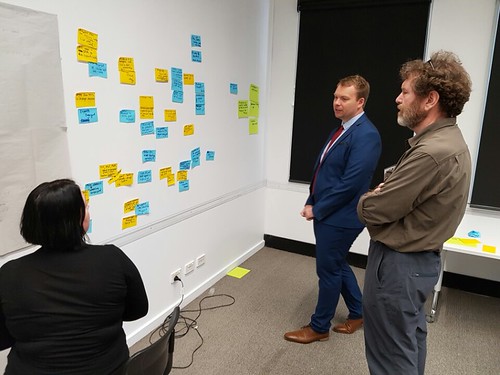 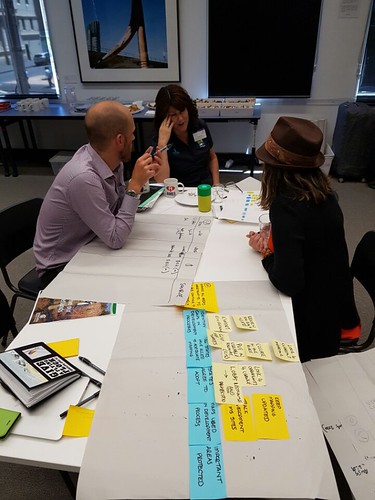 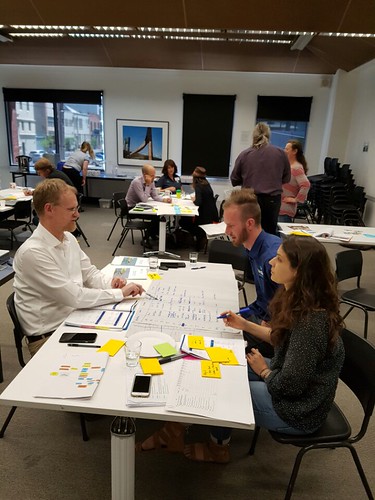