Eaaflyway > All News > Meeting with the new mayor of Hwaseong City

Meeting with the new mayor of Hwaseong City

On 23 August, the EAAFP Secretariat attended a meeting with the new mayor of Hwaseong City, Mr. Cheol-Mo Seo, and the members of the Korea Federation for Environmental Movement (KFEM), one of the main NGOs in the country. The meeting was to discuss the conservation of the Hwaseong coastal wetlands, such as by designating it as an EAAFP Flyway Network Site. These tidal flats are probably the second most important tidal flats in the country, supporting some 70,000 shorebirds during northward migration and 34,000 during southward migration. 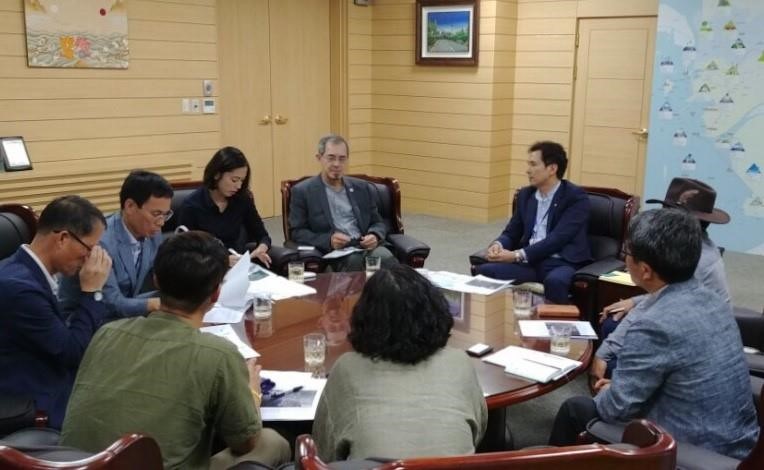 The site is the former Namyang Bay which was impounded in 2006 by the closure of a 9.8km seawall that converted 6,212 ha of tidal flats and sea-shallow into 4,482ha of land (mostly for rice farming with some area also for a freshwater eco-park) and a brackish lake of 1,730ha. 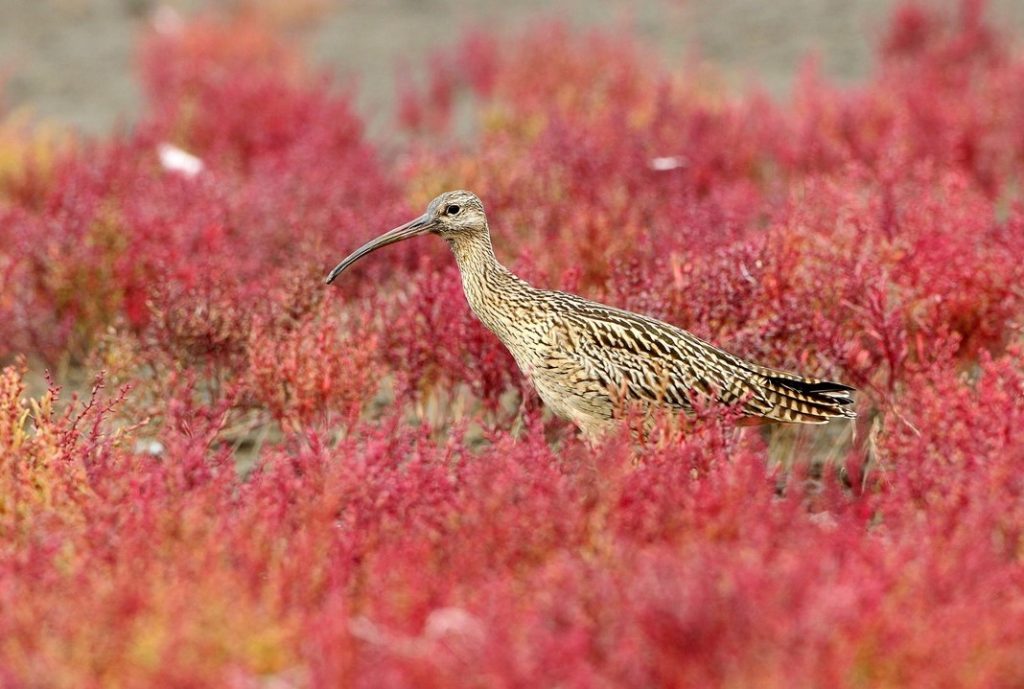 KFEM together with Hwaseong City government will be organizing an international workshop (more information: http://www.hwaseongtidalflat.com/index.php) from 5-7 September to further promote the conservation of the site. 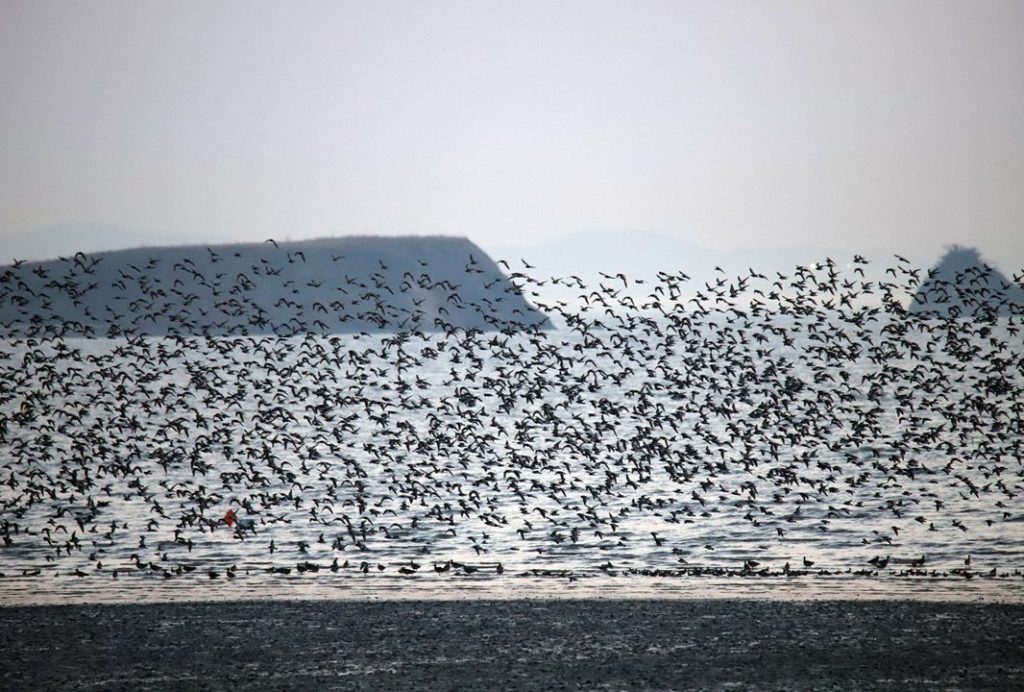 Further information about the importance of Hwaseong Bay and Namyang Bay can be found on the website of Birds Korea http://www.birdskoreablog.org/?p=21121. 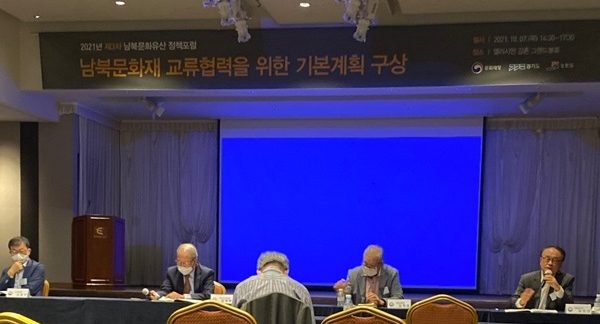