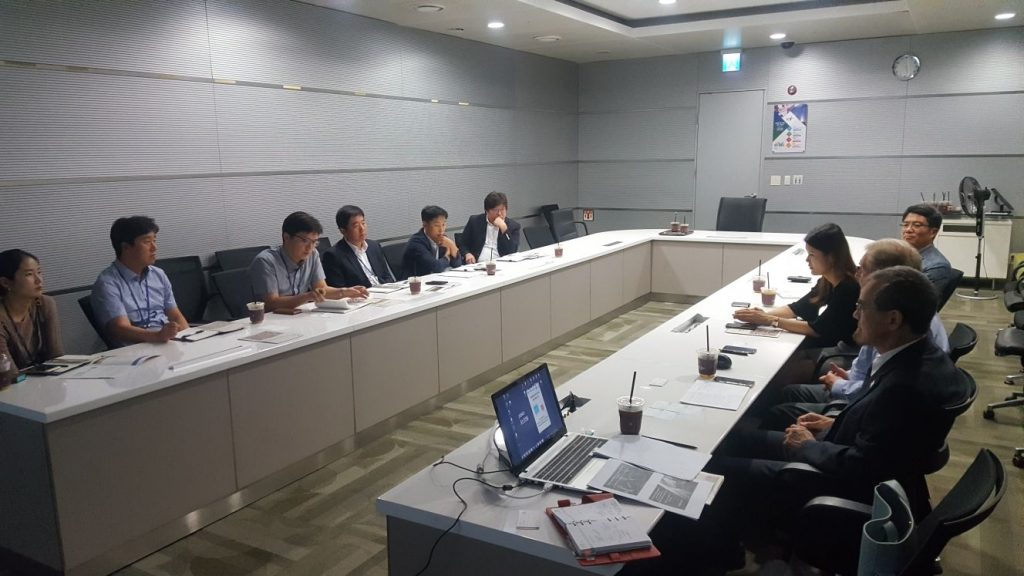 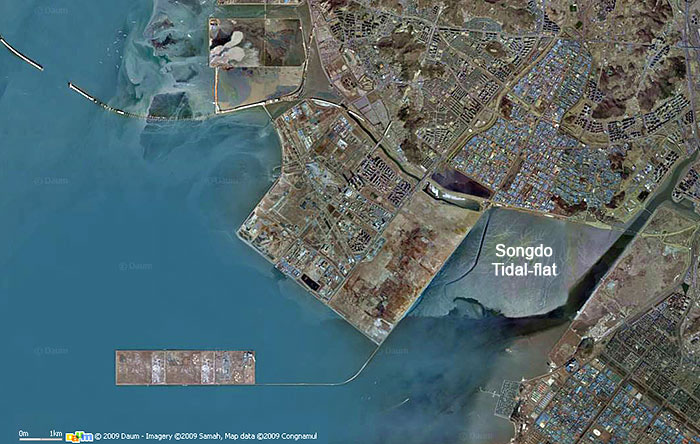 The aim of the meeting was to introduce experience from around the world of projects that integrate conservation with development, and to investigate opportunities for introducing and adapting such kinds of integrated development to Songdo. The meeting was opened by Dr. Lew Young (Chief Executive, EAAFP Secretariat), who presented a case study of balancing wetland conservation and urban development from Hong Kong while Mr. Martin Spray (Chief Executive, Wildfowl & Wetlands Trust) presented WWT’s experiences in habitat management, creation and restoration with several project cases implemented in the UK and at the global level. During the discussions, the attendees discussed how to adapt the examples given to the situation in Songdo and agreed that the officials responsible for urban planning in the Government of Incheon Municipal City should also be introduced to these international case studies and to be involved in future discussion. 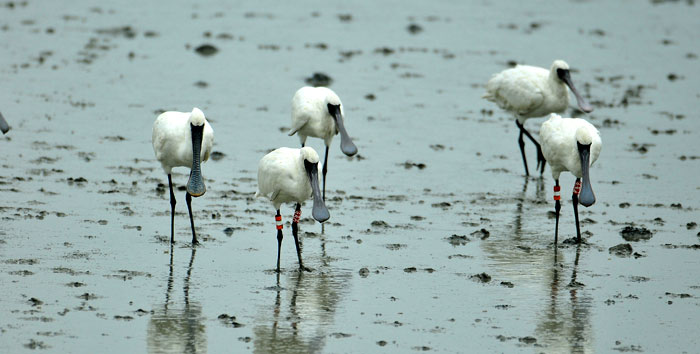 Songdo is a rapidly expanding city  that supports the Songdo tidal-flat Ramsar Site and the Namdong Reservoir where some 10% of the population of the endangered Black-faced Spoonbill breeds.