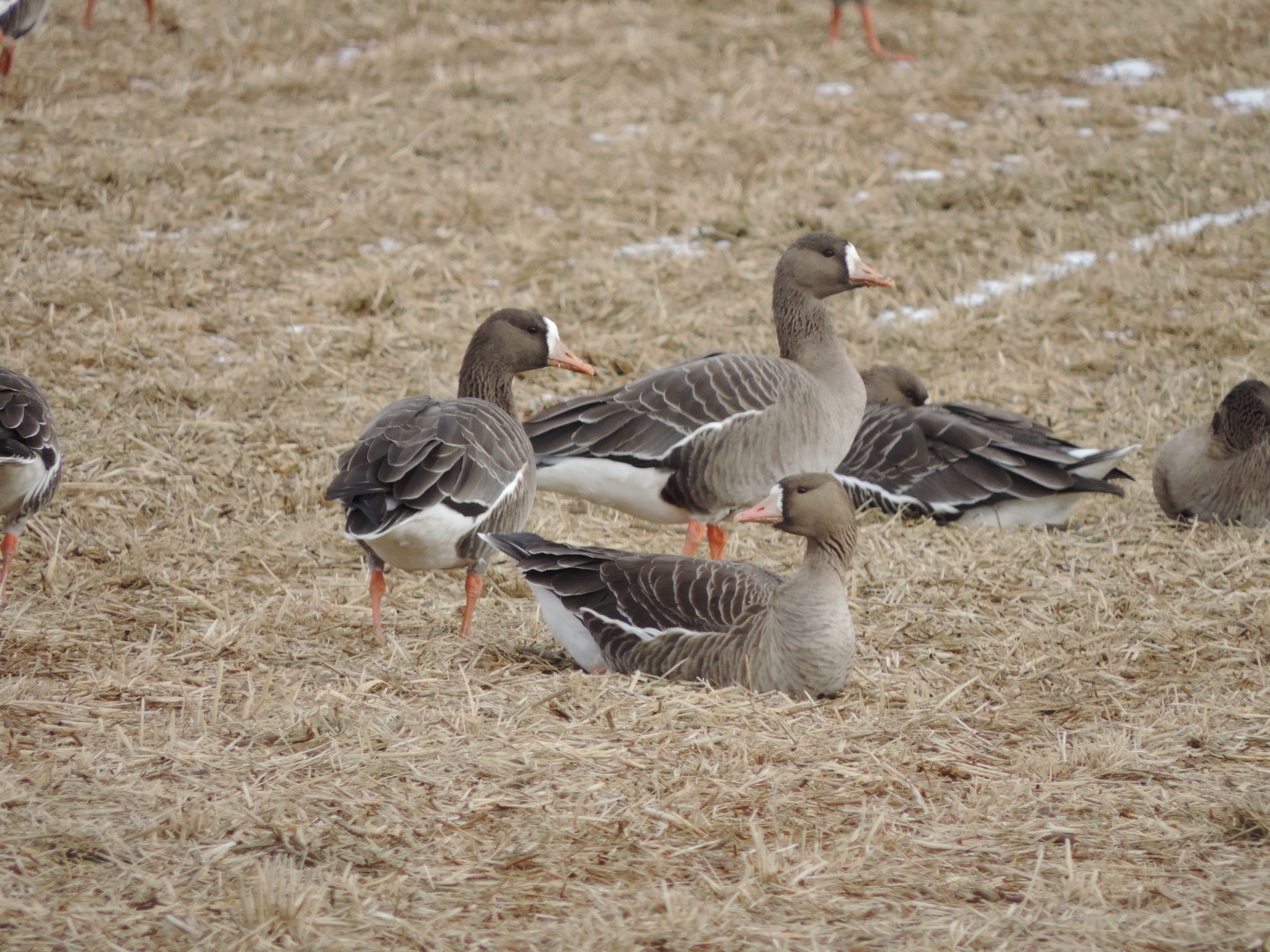 Japan has the largest population of Greater White-fronted Geese Anser albifrons wintering in eastern Asia. The effective conservation of this East Asia goose population requires an understanding of their status and distribution in Japan. Researchers from Miyagi Prefectural Izunuma-Uchinuma Environmental Foundation analysed long-term (15-year) national population trends, as well as those in the four main goose wintering areas in Japan. The study found that there is a shift in the distribution of the species within Japan, the research team suggested possible reasons in the perspective of climate change.

Figure 1. Location of the four Greater White-fronted Goose study areas in Japan described in the text.

Figure 2. Long-term trends in the numbers of Greater White-fronted Geese recorded wintering in Japan, during January each year.

Figure 3. Long-term trends in the numbers of Greater White-fronted Geese, in the four main wintering areas for the geese in Japan; a = Northern Miyagi, b = Kaetsu, c = Hokuriku and d = Sanin

In addition to the winter trends analyses, data from satellite tracking and recovery data from marked geese suggested that difference in the trends recorded between geese in northern (northern Miyagi) and those in southwestern Japan (Hokuriku and Sanin) could be explained by differences in migration routes taken by geese wintering northern and southwestern Japan. During spring migration, Greater White-fronted Geese leave northern Miyagi by following a Pacific route along the northern Akita Prefecture to western Hokkaido and the Kamchatka Peninsula, to reach Khatyrka and Pekul’ney regions of Russia. Geese wintering on the Izumo Plain in Sanin, on the other hand, fly directly over the Sea of Japan to the Korean Peninsula. Geese departed from the Korean Peninsula migrated reached Russian arctic regions through the Khanka Plain and the Three Rivers Plain.

To support the effective conservation of Greater White-fronted Geese, it is essential that we constantly monitor the ongoing trends and distribution of the species in relation to environmental factors, such as agricultural land use and weather conditions. Shifts in distribution may result from climate change, particularly as there was a negative association between goose numbers and weather conditions in Hokuriku and Sanin. Furthermore, the areas being used as staging or wintering sites by Greater White-fronted Geese in Japan have extended northwards from northern Miyagi during November and December. Further information, preferably based on telemetry from marked individuals, is therefore required to describe changes in the timing of migration for Greater White-fronted Geese, and on the use of different areas by the geese along their flyway. 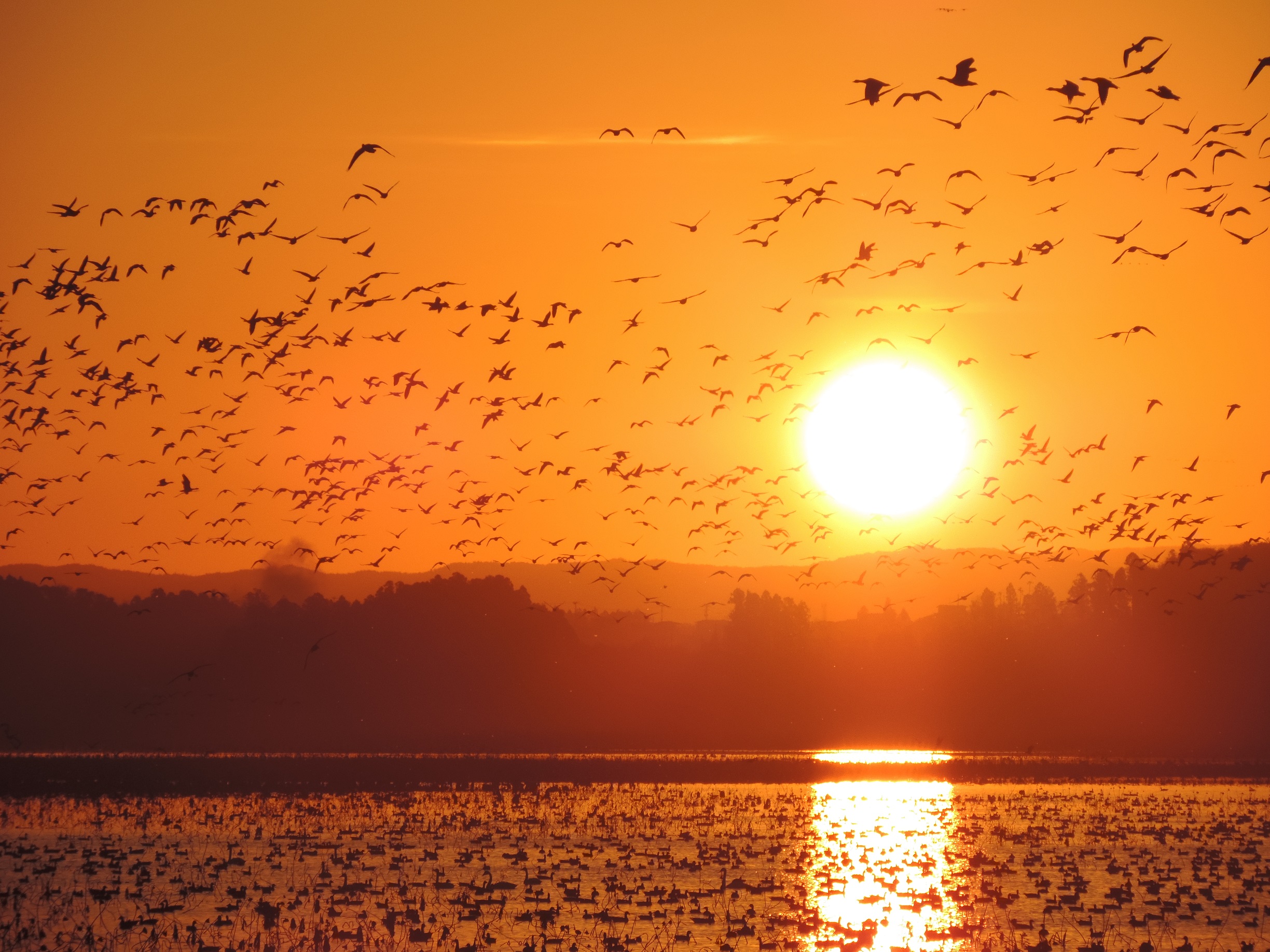 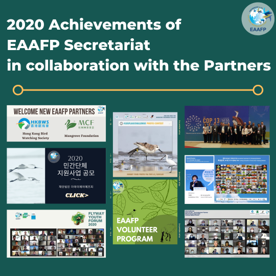