Palaearctic breeders in southeastern Siberia, Korea Penisular, Japan and China migrate south in the non-breeding season, mainly in the tropical region, but could reach down to New Guinea and Australia. Some are also found all year round in northern India and Sri Lanka east to southeastern Asia, the Philippines, and northern Australia.

Little Tern breeds on sand spits, banks, ridges or islets, and sandy beaches in coastal environments including coastal lakes, estuaries and inlets.  The nest is a shallow scrape positioned on the ground above the high tide-line and often only a few meters away from shallow clear water where it lays one to three eggs a clutch.

Little Terns is a ground-nesting bird and it nests in small loose colonies., with the distance between nests usually more than 2m. Breeding colonies are small to medium-sized, up to 40 pairs, seldom > 100 pairs. Little Tern shows moderately high site fidelity.  Courtship occurs by presenting and feeding the females with fish and may last from a few days to weeks.

Since 2001, a new NGO Little Tern Project has been established to manage the initiative of building artificial breeding habitats on the rooftop of buildings in Tokyo Bay, Japan. This sustained over 2000 nests, although the population fluctuate due to various factors. The project also integrates with local community engagement and citizen science. Conservation of Little Tern is also part of local policy, e.g. Basic Environmental Plan of Ota City. 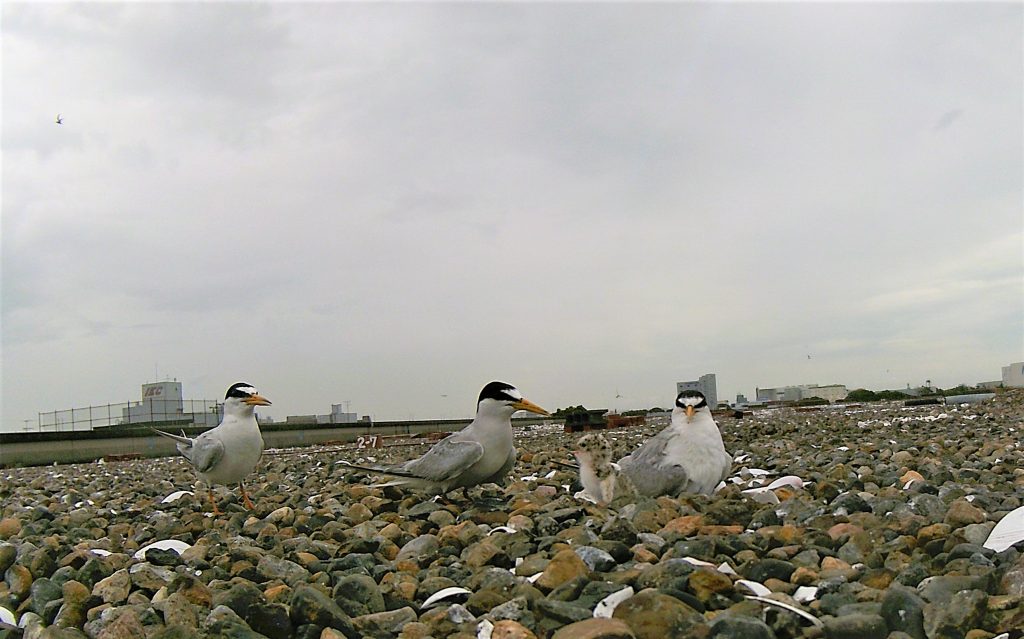 Tracking and studies on migratory routes of Little Tern

There are independent or internationally collaborative banding and tracking projects on Little Tern. Banding and colour-marking have been done in Australia by New South Wales (NSW) National Park and Wildlife Services (2003). In Japan, Yamashina Institute of Ornithology, Japanese Society for Preservation of Birds and Little Tern Project had banding and banding programme, and utilize of geo-locators. Japan had a collaborative project with Australia between 2012-2015 (link).

In Guangdong, China, a joint research carried out by Little Tern Project, Hong Kong Bird Watching Society, Guangdong Haifeng Bird Provincial Nature Reserve Office, and Sun Yat-sen University has done colour-marking on Little Terns in 2017 and 2018. A yellow ring with a white engraving of A and 2 numerals had been placed on the right tarsus, as shown in the photo below (Yu, pers. comms.). However, further surveys in 2018 could not find any colour-marked Little Tern at this site. 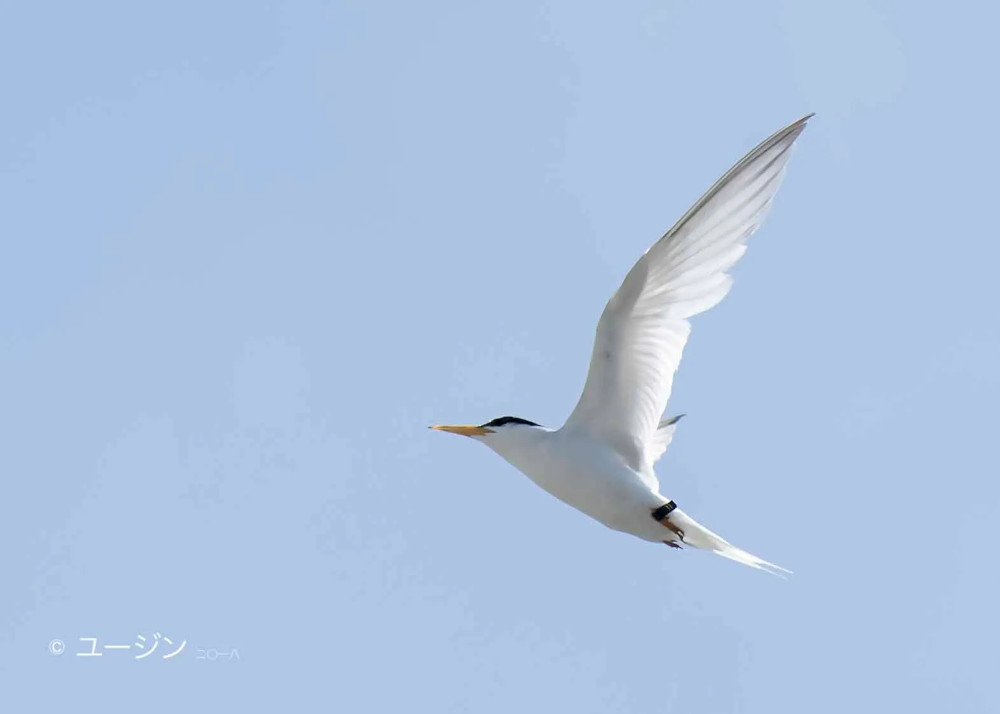 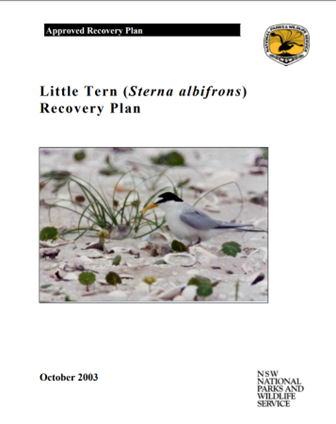 A tern for the better