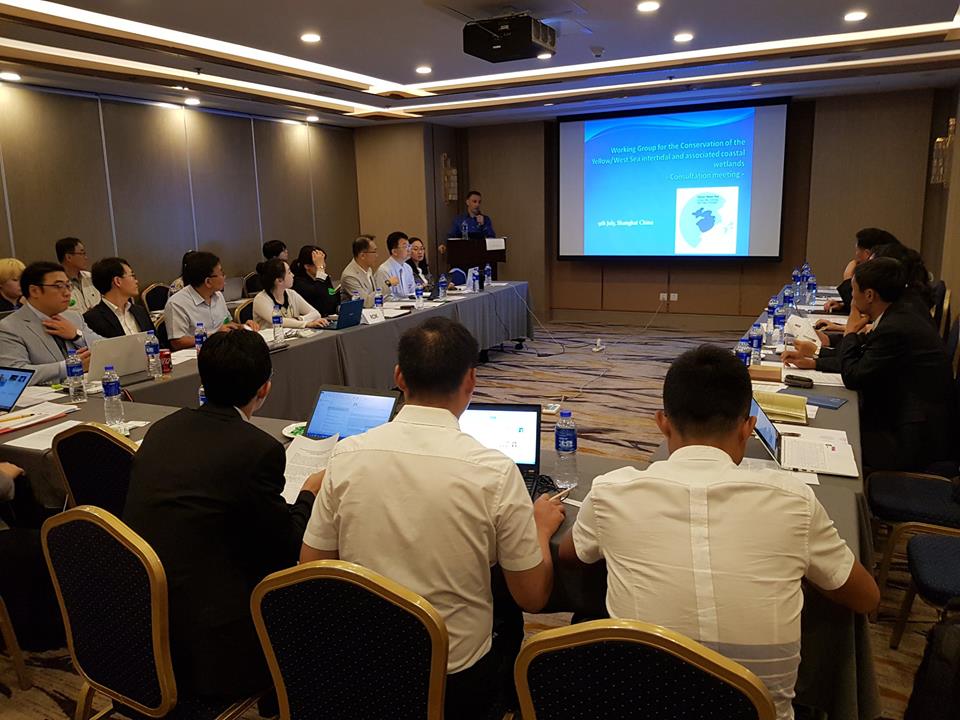 The Venue of the Yellow/West Sea Working Group's 2nd Workshop

The Yellow/West Sea Working Group successfully held its 2nd workshop on 9 July in Shanghai (China), with representatives from the governments of China, DPR Korea and RO Korea, as well as supporters such as international organizations, NGOs and other experts, to discuss future cooperation for the conservation of the Yellow/West Sea coastal wetlands and tidal flats.

The workshop began with validating the Terms of Reference of the Working Group and identifying the members from each country. This was followed by a presentation on the conservation of the tidal flats of the Waddensea between the Netherlands, Germany and Denmark, as a case study of tri-lateral cooperation for the conservation and sustainable use of coastal wetlands for the benefit of local people and the environment. 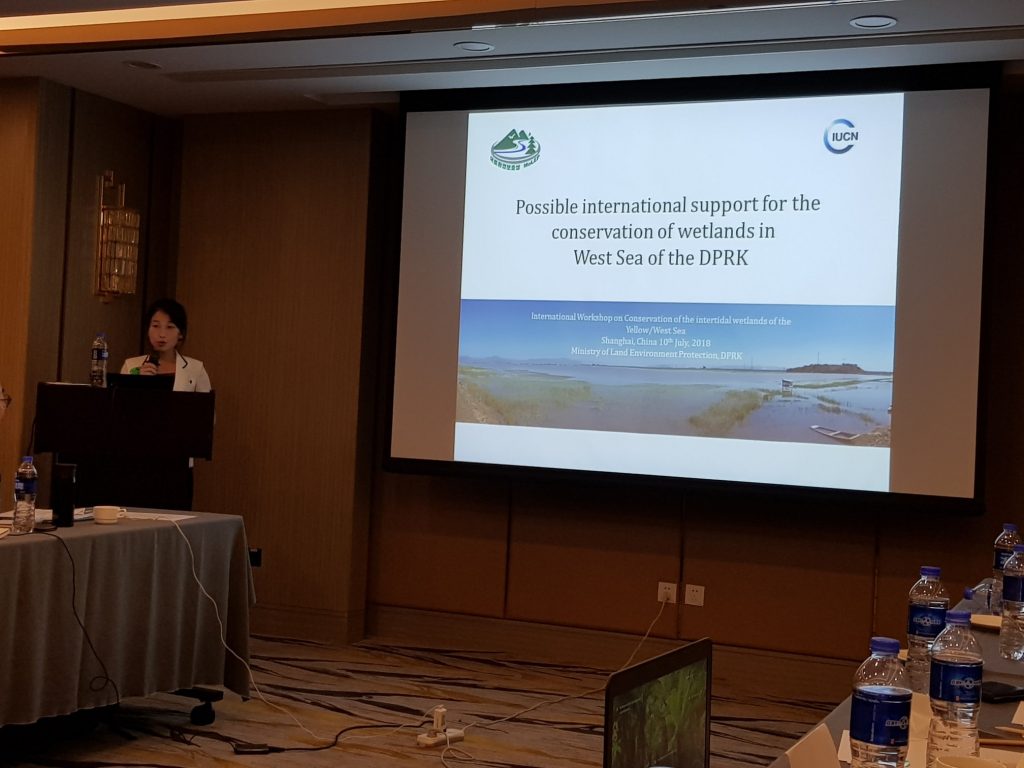 The workshop also heard updates from representatives of the three Yellow/West Sea countries about the status of their coastal wetlands and steps being taken to conserve and restore them. These were also updates on progress with the designation of World Heritage Sites along the coastal wetlands of China and the RO Korea, and the work of the UNDP-GEF Yellow Sea Large Marine Ecosystem projects in conserving the Yellow Sea ecosystem. There were positive discussions during and along the sidelines of the workshop about possible areas of future cooperation, such as on the sharing of good practices for policy, site management and education and public awareness. We now look forward to the next meeting in early 2019.