An Indonesian National Training Workshop for Flyway and Ramsar site managers was held in Jakarta on 19-23 September 2016, kindly organised by the Ministry of Environment and Forestry (MoEF) of Indonesia and Wetlands International Indonesia. It was co-funded by the Ramsar Regional Centre for East Asia (RRC-EA) and the East Asian–Australasian Flyway Partnership (EAAFP).

The workshop brought together wetland managers to share information, knowledge and experience on habitat and waterbird protection and management. It was conducted in Bahasa Indonesia and English, with great support from session moderators – Ms. Cherryta Yunia and Ms. Inge Yangesa from MoEF, and Mr. Yus Rusila Noor from Wetlands International Indonesia. Participants were mainly site managers and others were from technical institutes, NGOs and local and central government agencies including EAAFP and Ramsar focal points. It provided a good opportunity to strengthen a network of wetland managers in the country. Managers gave us updates on the status of their sites, how they are managing them, what are threats to waterbirds, management challenges they face, successful interventions and how they engaged local communities and citizens to promote their wetlands. 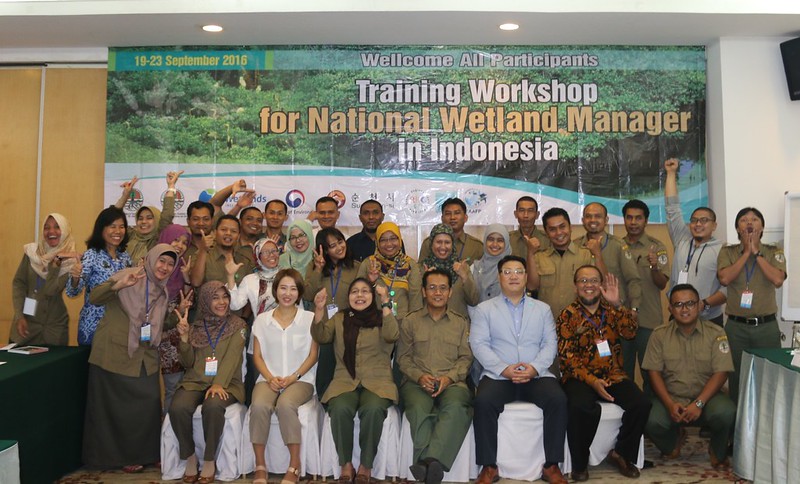 Group photo of participants © Ministry of Environment and Forestry Indonesia 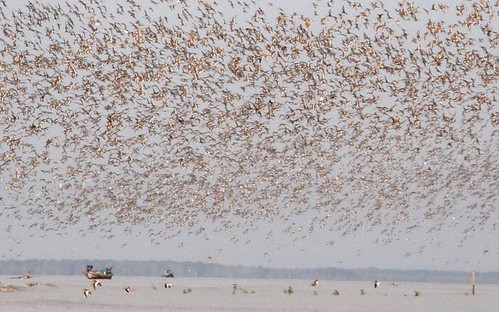 Recently, two Ministries in the Indonesian government merged to form one – Ministry of Environment and Forestry. Now, Sembilang National Park and Berbak National Park (Ramsar Site) became one site – Berbak Sembilang National Park. It is located in Banyuasin District, South Sumatra. It has vast intertidal mudflats and has been identified as one of 16 key areas for intertidal waterbird biodiversity in the East Asian-Australasian Flyway (IUCN situation analysis on East and Southeast Asian intertidal habitats, with particular reference to the Yellow Sea 2012). 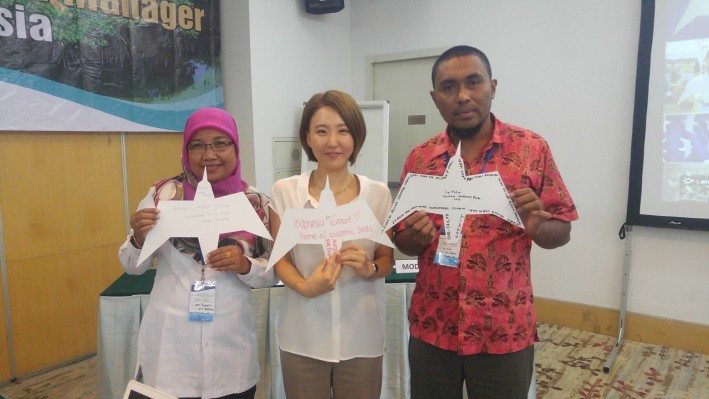 Another Flyway site is Wasur National Park [EAAF008], situated in Papua province of Indonesia. It joined the Flyway Site Network as one of the first nominated sites in 1996. This wetland provides habitat for Far Eastern Curlew, Little Curlew Numenius minutus, Lesser Sand Plover Charadrius mongolus and other shorebirds. Such issues as illegal hunting and sand mining, human disturbance and habitat loss remain problematic. Managers are often subjected to attacks by sand miners due to conflicts of interests. Public awareness and local community empowerment activities are crucial to improve this situation. The Wasur National Park conducts training and bird monitoring in collaboration with MoEF, Wetlands International Indonesia, WWF and other agencies. In last May, they won the EAAFP’s small grant for World Migratory Bird Day campaign and arranged awareness activities targeting local farmers and school students. 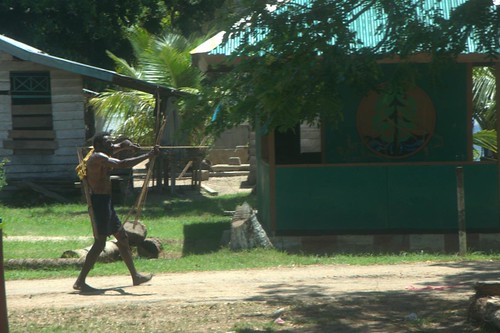 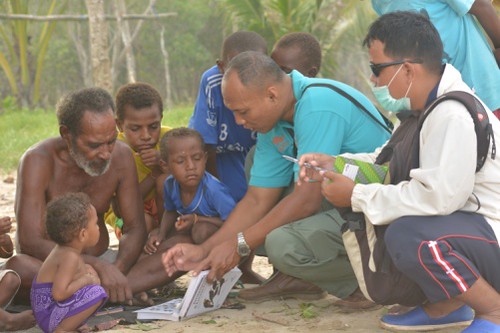 Kupang Bay in West Timor is an intertidal habitat and mangrove-lined lagoon. Many migratory shorebirds such as Black-tailed Godwit, Red-necked Stint Calidris ruficollis and Asian Dowitcher regularly visit and use this site. It has about 80 waterbird species including 39 shorebird species. The total number of shorebirds is estimated at between 2,000 and 5,500. Kupang Bay Marine Recreation Park is a protected area, covering 500 km2 but its associated habitats, the 40 km2 of intertidal mudflats, fishponds and shorebird roosting areas, seem to be outside the park boundaries (Trainor, C.R. & Hidayat, O. 2014). Increased recreational facility development and reclamation for port development are currently serious threats to shorebirds. 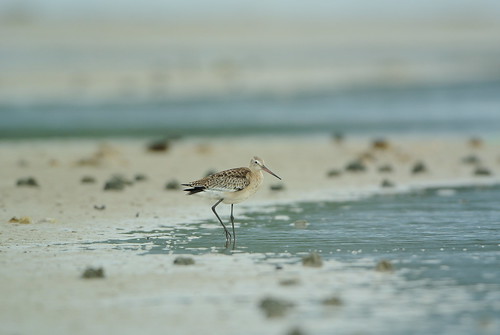 More information on the workshop, including agenda and program and presentations can be found at the Flyway Workshop page. For more photos, please visit EAAFP Flickr album.