By Kapsoo Han, The financial news
Translated by the EAAFP Secretariat

Incheon city announced that on March 31, 2016, as part of Black-faced Spoonbill (a.k.a. BFS) conservation efforts, it will launch a monitoring program to study the change in numbers and the breeding of BFS.

BFS is a globally Endangered species and National Monument number 205 in Korea, with about 3000 individuals remaining, 80% of them breeding in the Incheon area, on uninhabited islands, Ganghwa Tidal flat, and around Namdong reservoir.

BFS spends the summer in Korea, breeding from the end of March until November and spends the winter in Hong Kong, Taiwan and Japan.

20 people who are interested in migratory birds and bird watching will participate in the BFS monitoring program. The surveyors will record the breeding success, changes in numbers and will study BFS habitat in urban areas.

Participants will monitor breeding regularly at the Tidal flat area of southern Ganghwa and in Namdong Reservoir. The monitoring will be continued until November by the Local NGO “Incheon BFS Network”.

The results of monitoring will be published as a report at the end of the year and will be used to raise citizen’s awareness on BFS. 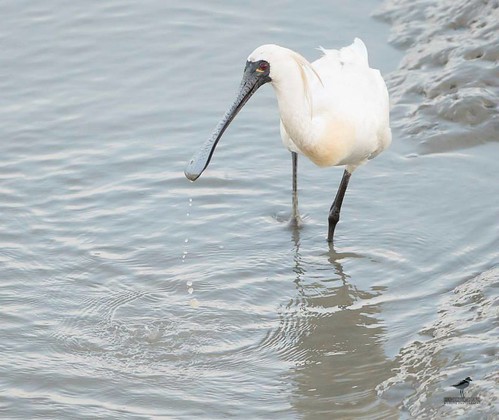 Click here to see the original article (in Korean)