On April 14th, 2016, Hanns Seidel Foundation Korea became the 35th member of the East Asian-Australasian Flyway Partnership (EAAFP). “We are proud to be partners of the flyway partnership together with 15 national governments along the flyway, major international nature protection associations and NGO in the field of nature and bird protection,” says Dr. Bernhard Seliger, representative of Hanns Seidel Foundation in Korea. “We hope in particular we can contribute to promote better understanding of the challenges of the flyway across the Korean Peninsula, including the North and South.” 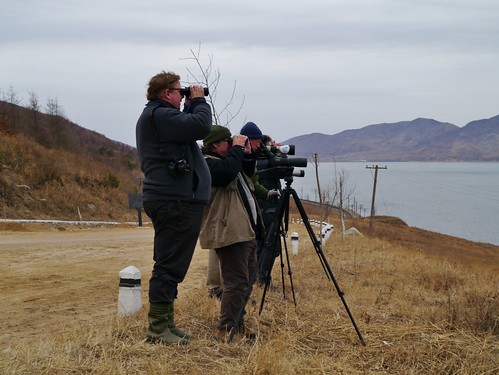 Since 2005, Hanns Seidel Foundation has worked with partners like Goseong County and Gangwon province for the sustainable development in the Korean border area, on the basis of the experience of the former German border area. This work included work with bird experts, e.g. 2009 a consulting trip on bird conservation with the head of the German Crane Association, the Vice Director of Schaalsee biosphere reserve and the chief ornithologist of Berlin Museum of Natural Science. In March 2014 we carried out the first ever bird survey in Sonbong Migratory Bird Reserve in Rason Special city, DPRK, in cooperation with UNESCAP. This area borders with Russia and China, which share important migratory bird populations. We found over 20,000 migratory waterbirds and internationally significant concentrations of Mute Swan. With Birds Korea, in 2015 we will work on a series on “Nature protection and bird protection in DPRK” for Tongil Hankuk (Unified Korea), a journal by the South Korean Institute of Peace Affairs, to raise awareness for migratory bird challenges on the Korean Peninsula as well as a marine bird survey at the border of DPR Korea and RO Korea, currently under preparation. In February 2016 Hanns Seidel Foundation together with Birds Korea carried out a habitat survey in the Hunchun area and Paektusan area along the Sino-Korean border and in April 2016 and undertook a short habitat check on Pipa islet and the surrounding coastal zone. 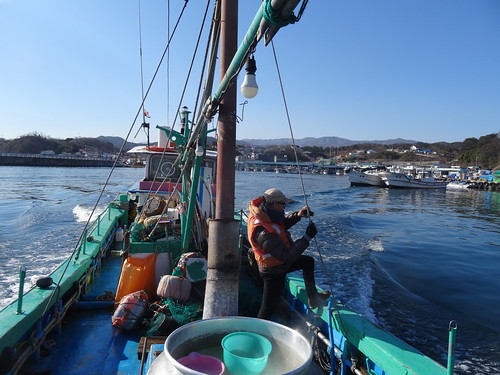 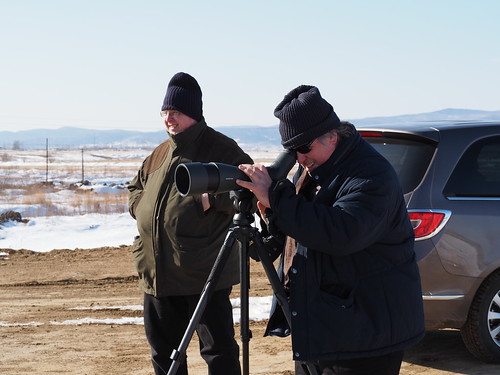 During a survey in Hunchun in February 2016 ©Hanns Seidel Foundation