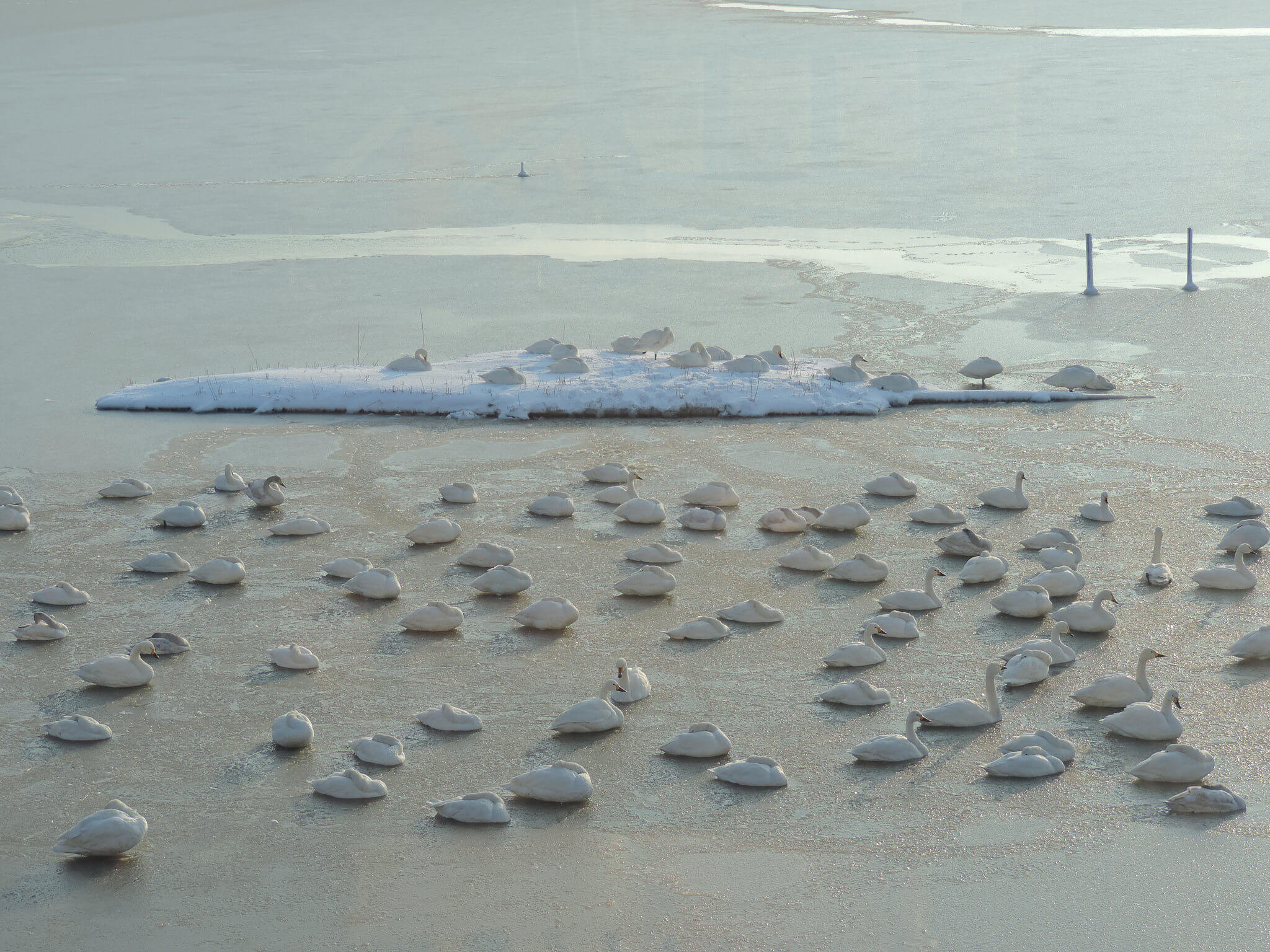 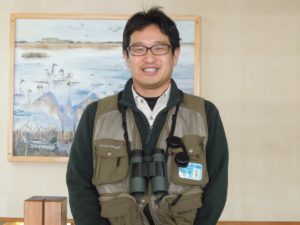 Mr. Kamiya majored in the ecology of brackish water in Shimane University, and has devoted himself to the management of the Yonago Mizutori Koen (Yonago Waterbird Sanctuary) since its establishment in 1995. He is the national coordinator for the EAAFP Anatidae Network for Japan, facilitating the communication and cooperation among the scientists and conservationists in Japan. He says, “when I enter into Nakaumi where the Yonago Mizutori Koen is located, I notice how small I am compared to nature and how easily even a little rain or wind can affect me. Migratory waterbirds here experience this every day, which is a very impressive fact for me, and I try my best to maintain this Park so that is remains an easy and cozy place for them.” 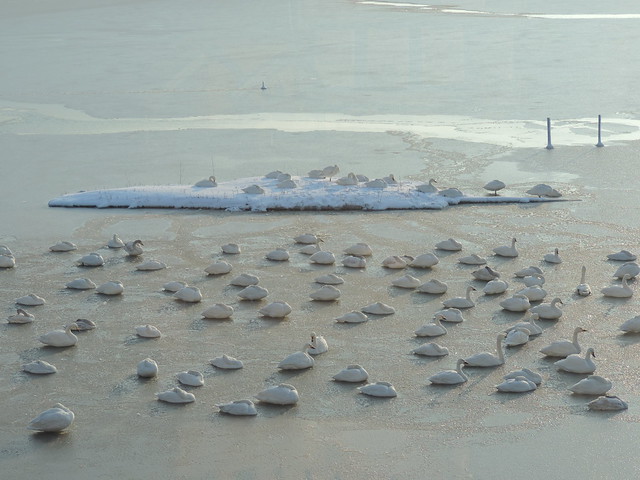 Yonago Mizutori Koen is a sanctuary for waterbirds located at Nakaumi, a brackish water lake in Yonago, Tottori, Japan. It has a nature centre which faces to the Tsubasa (Wing) Pond, a 17 ha pond surrounded by reed beds. Visitors can observe waterbirds from the centre. In winter, Tundra Swans and Greater White-fronted Geese, a Natural Monument of Japan, come and sleep in the pond. In addition, there are lots of ducks gathering here including Common Shelduck, Northern Pintail, Tufted Duck and Common Pochard. Since the Sanctuary is an important habitat for Anatidae species, Yonago Mizutori Koen is designated as an East Asian-Australasian Flyway Network Site, and also included in the Ramsar site as a part of the Nakaumi Ramsar Site.

This Sanctuary used to be a reclaimed area for a national construction plan to turn Nakaumi into a freshwater lake. Shortly after the reclamation started, many waterbirds gathered in this area which was planned to be agricultural land. Citizens found this and started conservation and awareness raising activities including weekly bird watching, a drawing contest, and fund raising activities to protect this area as a waterbird habitat. In 1992, Yonago City decided to buy the land in order to protect the area as a waterbird sanctuary, which took place 10 years prior to the cancellation of the plan to convert Nakaumi into freshwater lake.

The Sanctuary is now managed by Nakaumi Waterbird International Fund Foundation that is funded by Yonago City and Tottori Prefecture. The Foundation has implemented various programmes including interpretation for visitors, wetland management activities, awareness raising activities for students, international wetland exchange, and research. Such programmes are supported by the citizen volunteer group “Friends of the Yonago Mizutori Park” which was established by the citizens who stood up for the designation of the Sanctuary. The Park enables citizens to join in the management activities since this sanctuary has been supported by the citizens since its establishment.

How have you engaged with local members of the community to help promote your site?