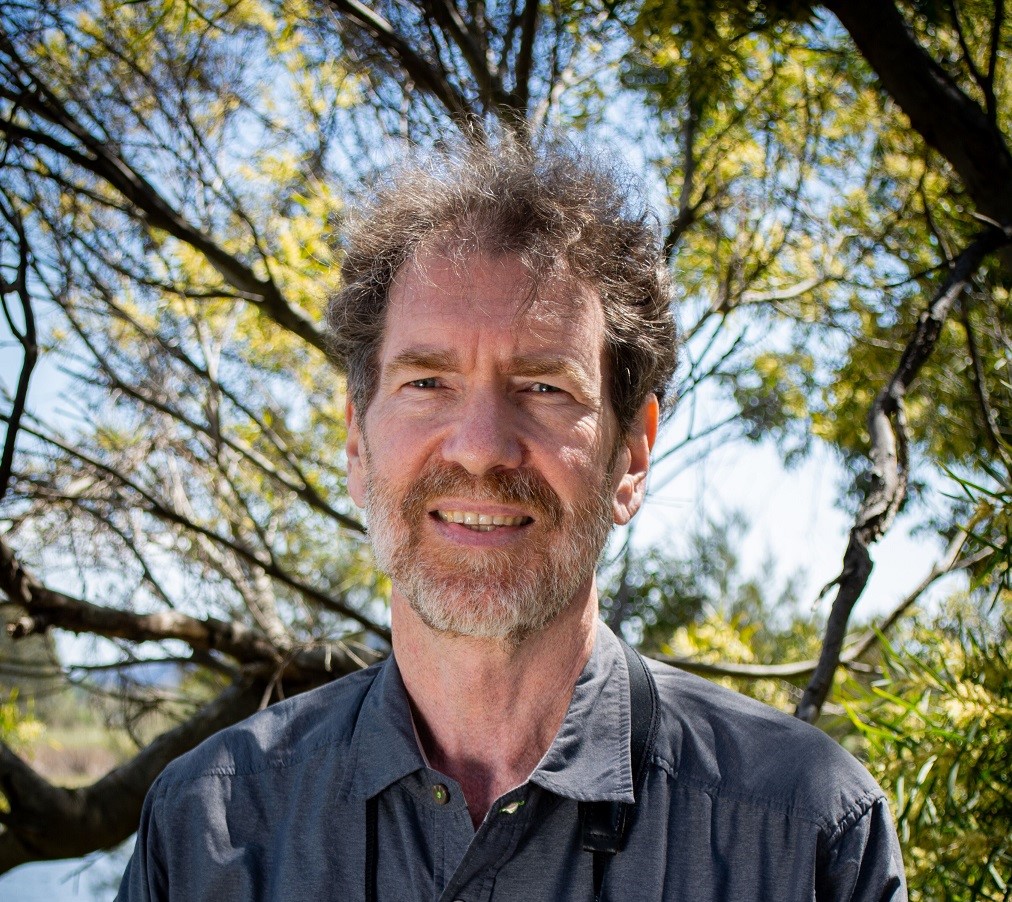 On 28 September 2019, EAAFP announced that Mr. Doug Watkins has been selected and appointed to be the Chief Executive of East Asian-Australasian Flyway Partnership Secretariat. 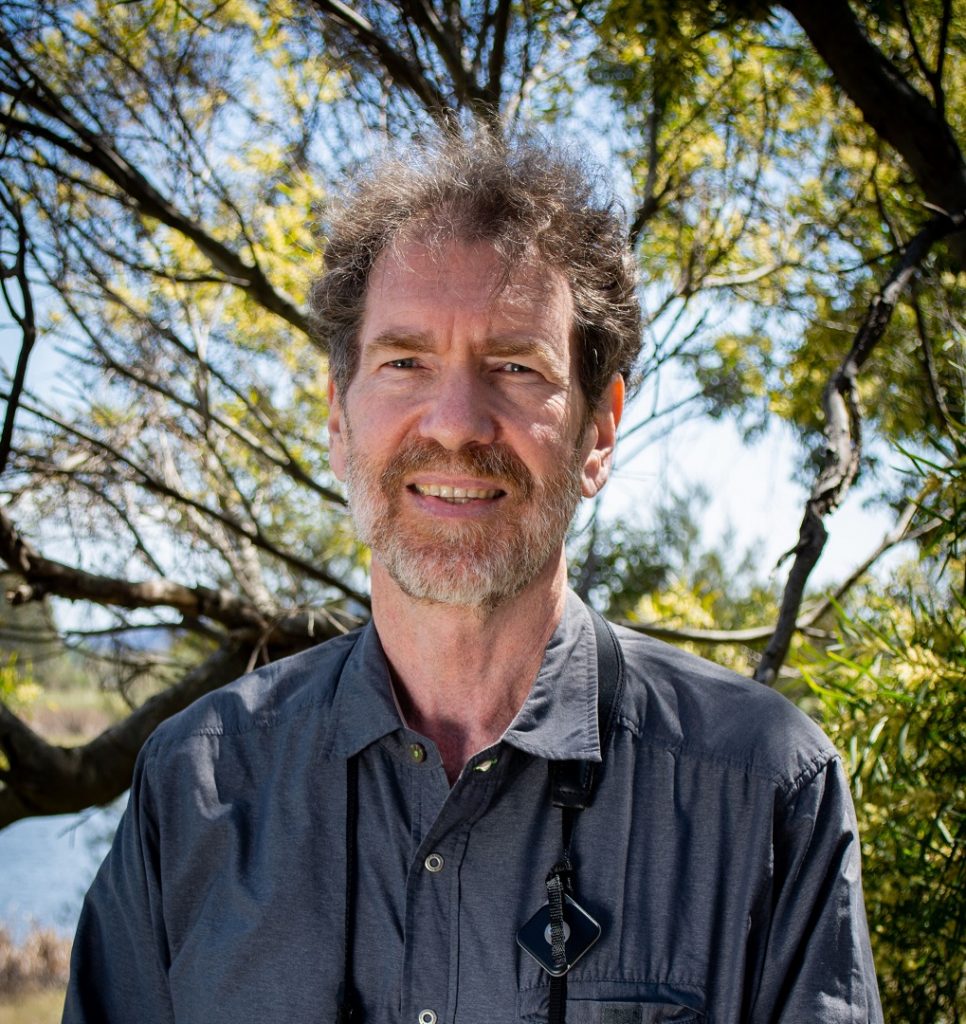 We are pleased to announce the appointment of Mr. Doug Watkins as our new Chief Executive, effective on 7 October 2019.

Many of you in the Partnership may already know Doug given his 30 years of international experience in working on migratory waterbirds and wetland conservation in our flyway. Doug has work closely with many in the Partnership in many areas. He has represented three Partners of EAAFP, firstly with his representation for Australasian Wader Study Group (AWSG) from 1993 to 1995. Doug then moved on wearing the hat of Wetlands International between 1995 and 2013 Most recently he worked with Conservation of Arctic Flora and Fauna (CAFF) secretariat as EAAF Coordinator for its Artic Migratory Bird Initiative (AMBI) between 2018 and 2019.

In fact, Doug was one of the team working with the Australian Government towards the development of the EAAFP concept as a Type II initiative during the World Summit of Sustainable Development in 2002, which later officially established in 2006. He has also been an active and motivated player in the EAAFP since then. His involvement in the Partnership ranges from Chair of EAAFP Monitoring Task Force and past Chair of Yellow Sea Task Force to being a member of the Management Committee. He also supported the drafting of two EAAFP Strategic Plans including the latest Strategic Plan 2019-2028.

During his time at the Wetlands International, Doug was involved in many important projects for the conservation of wetlands and migratory waterbirds in the EAAF, including developing the Asia-Pacific Migratory Waterbird Conservation Strategy, implementation of the Shorebird Action Plans together with various stakeholders along EAAF and leading the development of “Wetland Management Guidelines” with Chinese wetland scientists. He demonstrated his technical expertise from publishing shorebird population estimates and the first listing of sites of international importance for migratory shorebirds across the complete EAAF in 2008. All these works are important knowledge resources which people in the EAAF are still benefiting.

With the new EAAFP 10-year Strategic Plan adopted during MoP10 as well as more development in the coming years, we are delighted to have Doug to lead the EAAFP Secretariat and the Partnership towards a bright future. Please join us in welcoming Doug Watkins to the Secretariat. 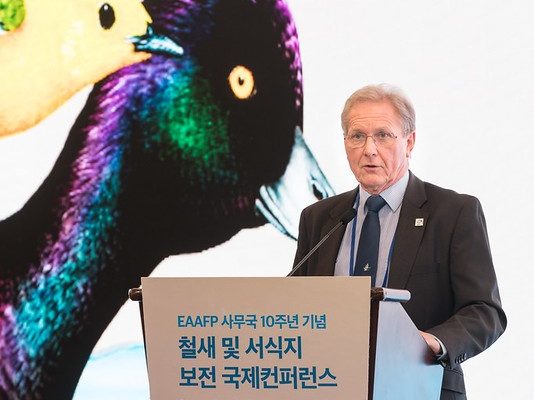 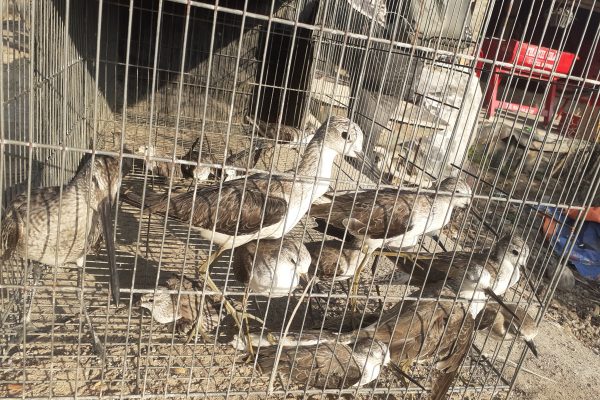