Urgent! Your help to Olango Island Wildlife Sanctuary, the Philippines is needed! 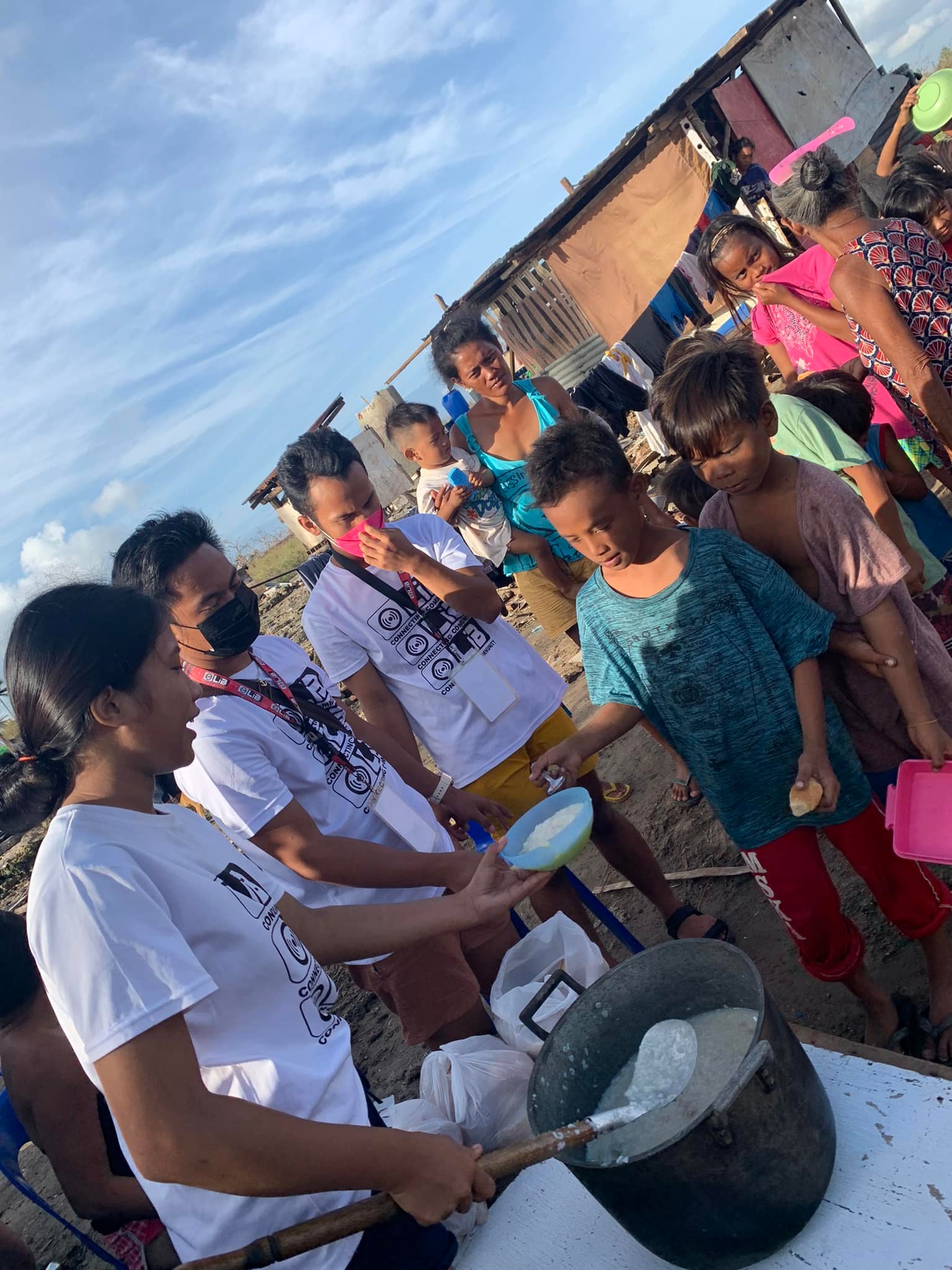 Typhoon Odette, the strongest storm in 2021, hit the Philippines in December last year. Olango Island Wildlife Sanctuary (EAAF007) was left without food, water, and shelter. Your donation can help save people and migratory waterbirds in the Olango island.

Typhoon Odette, also known as Rai, hit the Philippines in December 2021, ravaging islands and coastal communities in the east and flooding towns and cities across the country. Omade landfall in the Philippines with hurricane-force winds, causing severe damage to electricity, water, and telecommunications infrastructure. More than 2 million people have been affected, 375 people lost their lives and almost 700,000 people have been displaced from their home. People in the Philippines are making shelter under tree and struggling to live without basic needs. Even after a month, situation in Philippines remains same as before, no electricity, no communication rvices, and no place to live.

Olango Island, located in Cebu, is Philippines’s first EAAF Network Site and Ramsar Site and one of the most critical areas in the country for significant number of migratory waterbirds for wintering, staging, and roosting. More than 70 species of migratory waterbird including Far Eastern Curlew, Asiatic Dowitcher and the Chinese Egret have been visited this site. Olango Island contributes significantly to the local economy by attracting a huge number of tourists, and sections of the protected area serve as trying to extract sites, ensuring food security for the local people. However, the island is seriously damaged due to the strongest storm, Super Typhoon Odette since December 2021.

Where do your donations go?

The EAAFP secretariat greatly appreciates your great generosity and kind gesture. We will make sure that your heartfelt donation can reach to residents in the Philippines. We sincerely thank for your support for saving people and migratory waterbirds in Olango Island Wildlife Sanctuary (EAAF007).