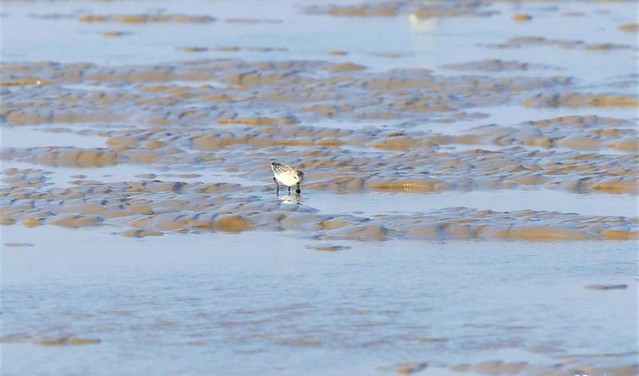 Myanmar is home to an extraordinary diversity of wetlands, which include mountainous wetlands; large freshwater marshes and lakes; and coastal mangroves, mudflats and coral reefs. These ecosystems support fisheries, provide clean water, store carbon and protect local people from the impacts of floods, tsunamis and landslides. As such, local livelihoods depend on the ecosystem goods and services provided by wetlands. To safeguard these ecosystem services, Myanmar has designated an estuarine section of the Gulf of Mottama to be protected under the Ramsar Convention. 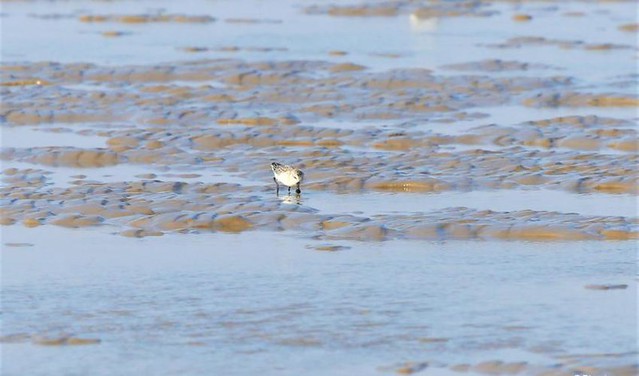 Despite these benefits, wetlands are under enormous pressure. Globally, according to the Convention on Biological Diversity, 40% of 1,000 wetlands sampled were lost between 1970 and 2008. Research also shows a 76% loss of freshwater species in wetlands between 1980 and 2010. Myanmar’s wetlands are also threatened by unsustainable water extraction, agricultural encroachment, overfishing and invasive species that reduce their capacity to support human development.

To better protect its wetlands, Myanmar ratified the Ramsar Convention in 2005. Established in 1971, the Ramsar Convention, the world’s oldest global environmental agreement, is an international treaty for the conservation and “wise” (i.e. sustainable) use of wetlands. Through the convention, and following a set of criteria, countries identify wetlands of “international importance,” designate them as Ramsar sites and, jointly with the communities which depend on them, commit to ensuring their management and sustainable use. Globally, 2,265 wetlands have been nominated as Ramsar sites.

The Gulf of Mottoma is one of the most dynamic estuaries in the world and his home to one of the largest mudflat areas in the world, making it of outstanding global conservation value. The highly-productive gulf, fed by sediment and nutrients from three major rivers, supports abundant invertebrates that provide food for up to 150,000 migratory water birds in the non-breeding season. The gulf is one of the world’s most important wintering areas for the Critically Endangered Spoon-billed Sandpiper, hosting probably more than half of the remaining global population in the world during wintering season. The site also supports the livelihoods of tens of thousands of people who make their living through fishing. 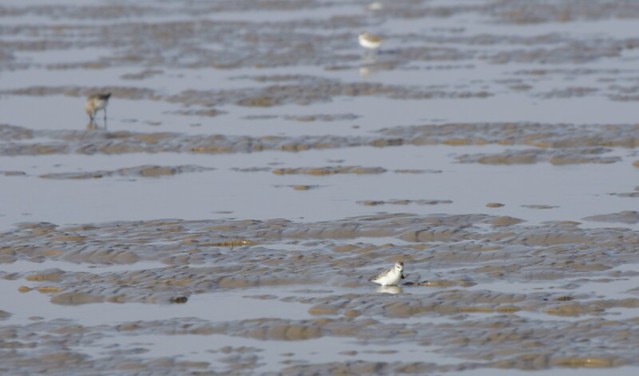 But the Gulf of Mottama is suffering. Fish catch has declined by 50-90% over the past 10 years as a result of overfishing, often due to use of illegal nets to harvest fish of all sizes, even juveniles. Small-scale fisherfolk are being forced to either look for work in other sectors or migrate. If no action is taken, fish catch and the coastal economy will decline further. The population of wintering birds is also in decline, as poaching continues to pose a threat to already-critically endangered species.

The Ramsar site was designated after extensive consultations with local communities and the Mon State government, as well as the Forest Department, the national Ramsar focal point. The Community-led coastal management in the Gulf of Mottama project of the Swiss Agency for Development and Cooperation is supporting this process. The project, which is implemented by HELVETAS — a Swiss NGO — in cooperation with IUCN and two local NGOs, Network Activities Group and Biodiversity and Nature Conservation Association, is assisting the preparation of a management plan for the Gulf of Mottoma that incorporates the “wise use” principles of the Ramsar Convention. The designation of this Ramsar site is of special significance because it is the first in Myanmar that is outside a legally-designated protected area. It therefore sets an important precedent for Myanmar’s many other wetlands of global importance that merit Ramsar status. 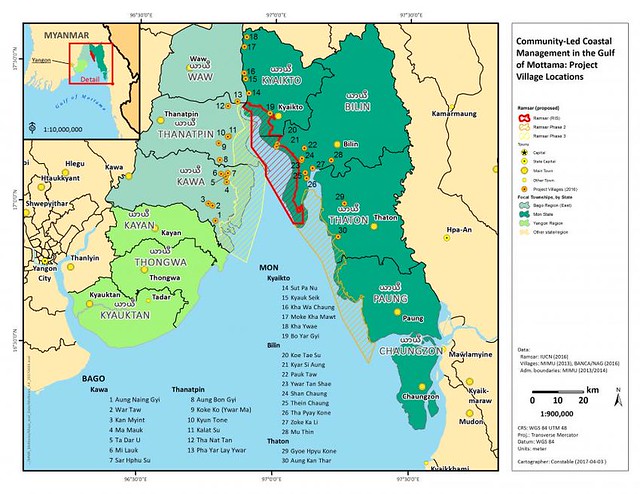 “The Ramsar Convention Secretariat is very pleased to see the designation of the eastern edge of the Gulf of Mottama as a ‘Wetland of International Importance’ (or ‘Ramsar Site’),” said Lew Young, Senior Advisor for Asia-Oceania at the Ramsar Convention Secretariat. “This site is one of the largest mudflats globally and these ecosystems are being degraded throughout the world through reclamation and development. As a result of this designation, Myanmar has shown their international commitment to conserving those valuable ecosystems and the services that they provide for both people and the environment. We are also pleased to see that local communities are part of the process, considering the importance of the site for local livelihoods.”

In celebration of Myanmar’s fourth Ramsar site, a launch event will be held in Mon State in May. This will be an opportunity to learn more about the importance of these muddy waters.

The nomination documents for the extension of the Ramsar site to the southern townships of Thaton, Paung and Chaungzon are being prepared.