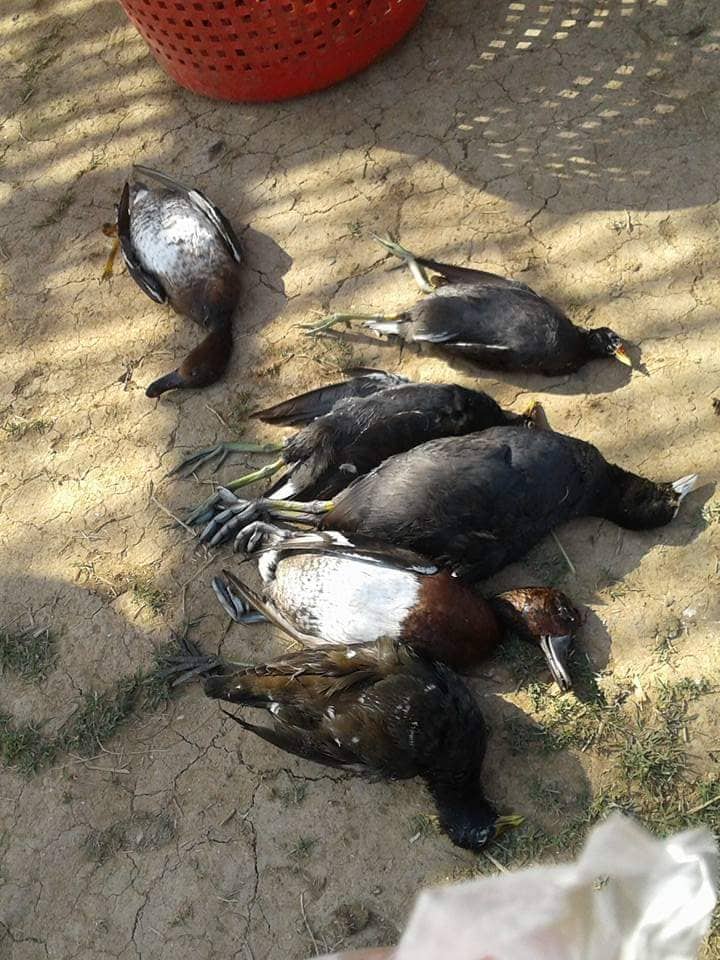 The Baer’s Pochard (Aythya baeri) has a small population which is suspected to be undergoing a continuing and rapid decline as a result of illegal bird hunting and wetland destruction in the wintering ground of Myanmar (Aung.T.D et al., 2019). There are reports of bird hunting by using poison bait at Paleik Inn, Sint Kaing Township, Mandalay Region (Aung.T.D et al., 2019). Baer’s Pochard is fully protected species by law in Myanmar (NWCD 2018). Some wintering sites are located within the protected areas such as Indawgyi Wildlife Sanctuary and Inle Wetland Wildlife Sanctuary while some important wintering sites in central Myanmar such as Pyu Lake and Paleik Inn (Lake) are not within the protected area. The discovery of at least 12 Baer’s Pochard at Pyu Lake in 2016 indicates that there night be more Baer’s Pochard wintering at other sites in central Myanmar. Although Pyu Lake is not listed on the Wetland Inventory for Myanmar which was published in 2004, the number of Baer’s Pochard (12 individuals) recorded there exceeded internationally important numbers, i.e. 1% of the flyway population estimate (Wetlands International 2016; 1% = 5). Pyu Lake surely met the 1% criterion for sites of international importance (Flyway Network Site/Ramsar criterion 6 and IBA criterion A4 (i)) and recording a small community of globally threatened species (Ramsar Criterion 2 and IBA criterion A1). 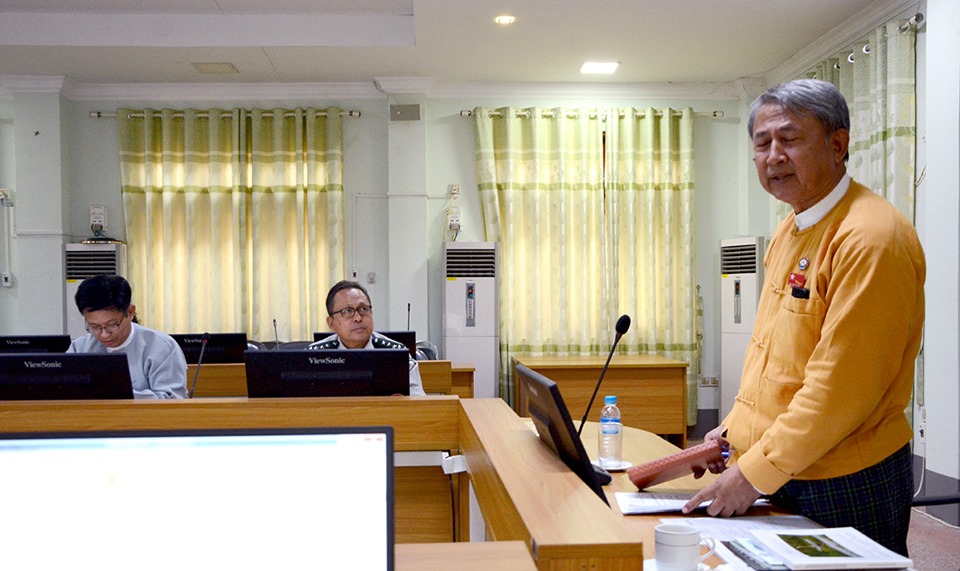 Director of Agriculture Department said that the local villagers thought the product of crop/paddies would increase if they use more fertilizer. Yet, there are no awareness-raising activities for the impact of chemical fertilizers and pesticides to wetland destruction, so the education awareness is needed to be carried out in the villages around the lake of Pyu, Paleik and Sun Ye.

Fig. 3: Participants at the meeting of Wetland Conservation in Mandalay Region ©BANCA

This meeting showed the importance of workshop to undertake the following four different activities to conserve the three wetlands; Pyu Lake, Paleik Inn and Sun Ye Lake in Mandalay. They are: 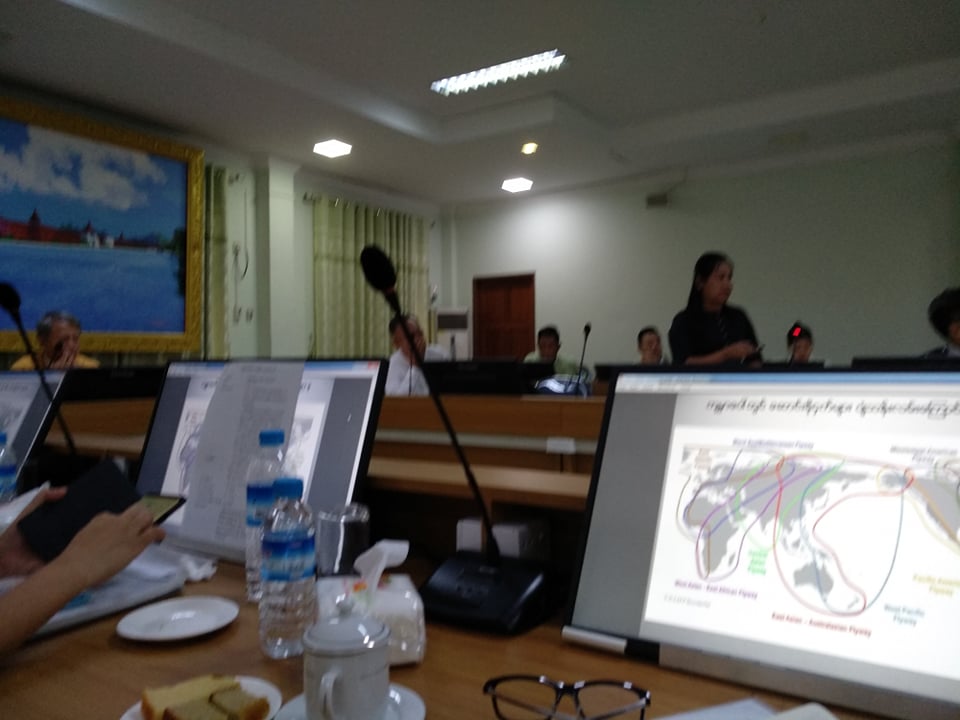 Several recommendations were received to propose the Paleik Inn as a community conservation area (CCA) according the Biodiversity Conservation and Protected Area Law (2018) and to develop the wetland management plan of the Paleik Inn. The Minister concluded ” The governments and NGOs/INGOs could be able to establish network but we need financial and technical support from NGOs/ INGOs. I will submit the letter of Mandalay Region Wetland Conservation Committee to get approval of Mandalay Government and will follow up the wetland conservation”.

After the workshop, it is understood that bringing these actions together meant everyone has a role to play in achieving the objectives of Baer’s Pochard conservation in Myanmar.