Eaaflyway > All News > Coastal Wetlands in Myanmar: A directory of important sites

Coastal Wetlands in Myanmar: A directory of important sites 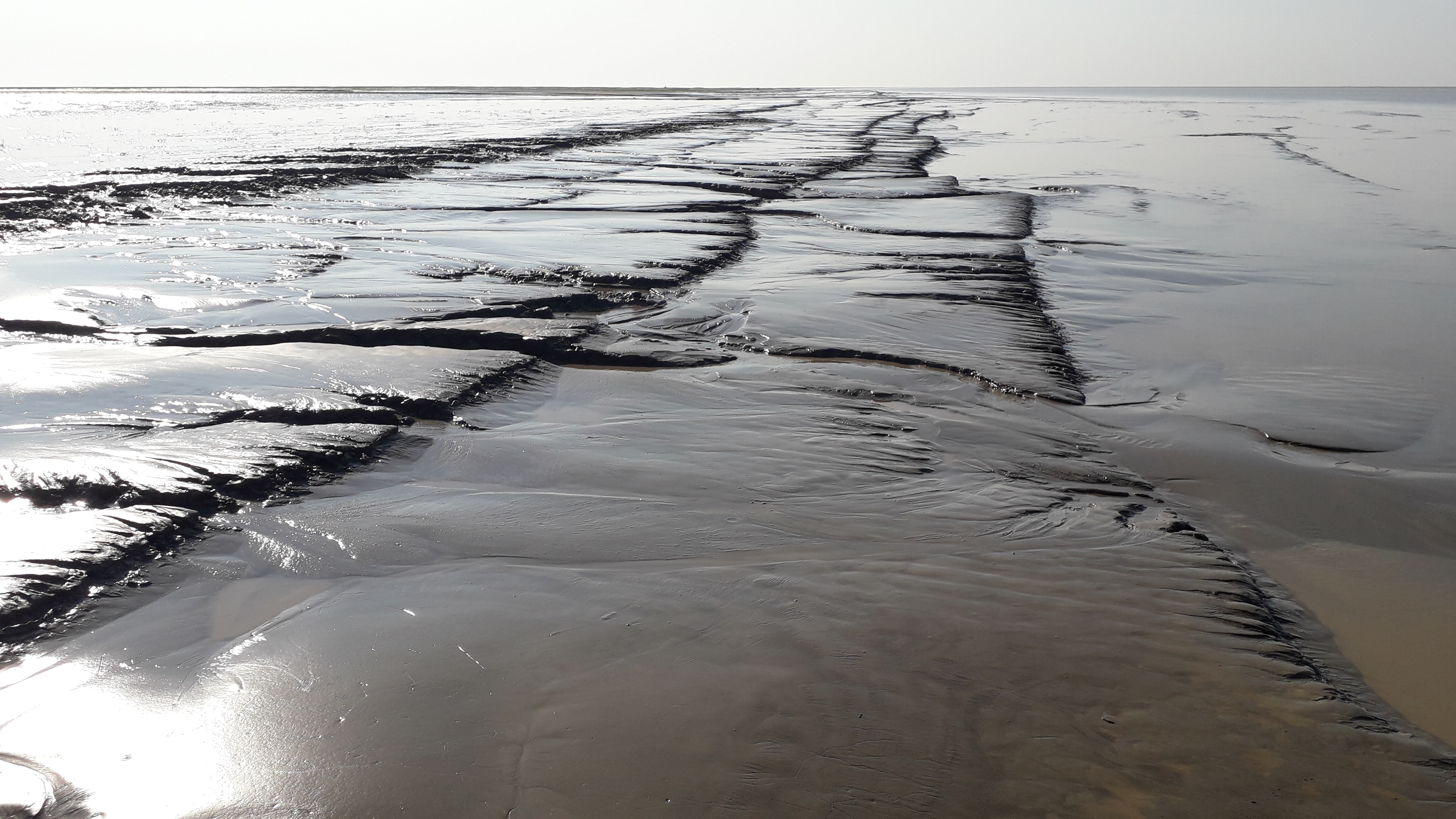 Coastal wetlands in Myanmar provide a huge wealth of biodiversity, ranging from Dugongs and Dolphins to migratory waterbirds and marine turtle nesting and feeding sites. They have been underrepresented in conserving biodiversity and wildlife in Myanmar, but recently received much more attention. In 2017 Myanmar added two more Ramsar sites from a range of coastal wetlands to the global network of internationally important wetlands. In 2018 another extension was approved and the rate of protection is increasing steadily. The government is also currently expanding its Marine Protected Area (MPA) network and national and international NGO have been proposing several sites to be included. These and many other initiatives of the government of Myanmar are very welcome and in good time when coastal wetlands are facing numerous threats. It is very encouraging to see coastal wetlands recognised and becoming included in the country’s protected area network. In this brief directory, the aim was to provide a summary and status report of the coastal wetlands in Myanmar that might guide further activities in protecting coastal wetlands.

At present, a total of 18 coastal sites have been recognized and chosen as national and regionally important coastal wetlands and assessed for this report. Each site is considered in its conservation value, its protection status, and threats, while its implementation and the potential form of future protection has a strong focus on local community involvement. Information from each site is varying enormously, hence some areas lack largely crucial basic data, but these sites need to be part of the overall network of coastal sites and this document might help to fill some gaps in the future. It is envisaged to provide the information as an online document that can be updated when new data are made available. Implementing all the proposed sites would comprise an additional total of almost 1 million ha added to the existing 3,9 million ha, an increase to almost 9%. Almost all proposed sites will qualify also as part of the IBA and KBA site network. These new proposed areas are a minimum requirement to safeguard the rich diversity of coastal habitats and species, secure vital livelihoods of local communities and prepare the country for rapid economic development, adapt to the increasing hazards coming with global warming, sea level rising and create a buffer towards unsustainable development.

The implementation of the protection of these network of coastal sites will also assist Myanmar in contributing to the many international obligations, like the Aichi targets of the Convention on Biological Diversity, the Ramsar Convention or the Flyway Network Sites of the East Asian Australasian Flyway Partnership. Many of the proposed sites will be co-managed with local government and communities ensuring the long-term and sustainable development for the future.

Special thank to the Lighthouse Foundation in Hamburg for the financial support of the report.